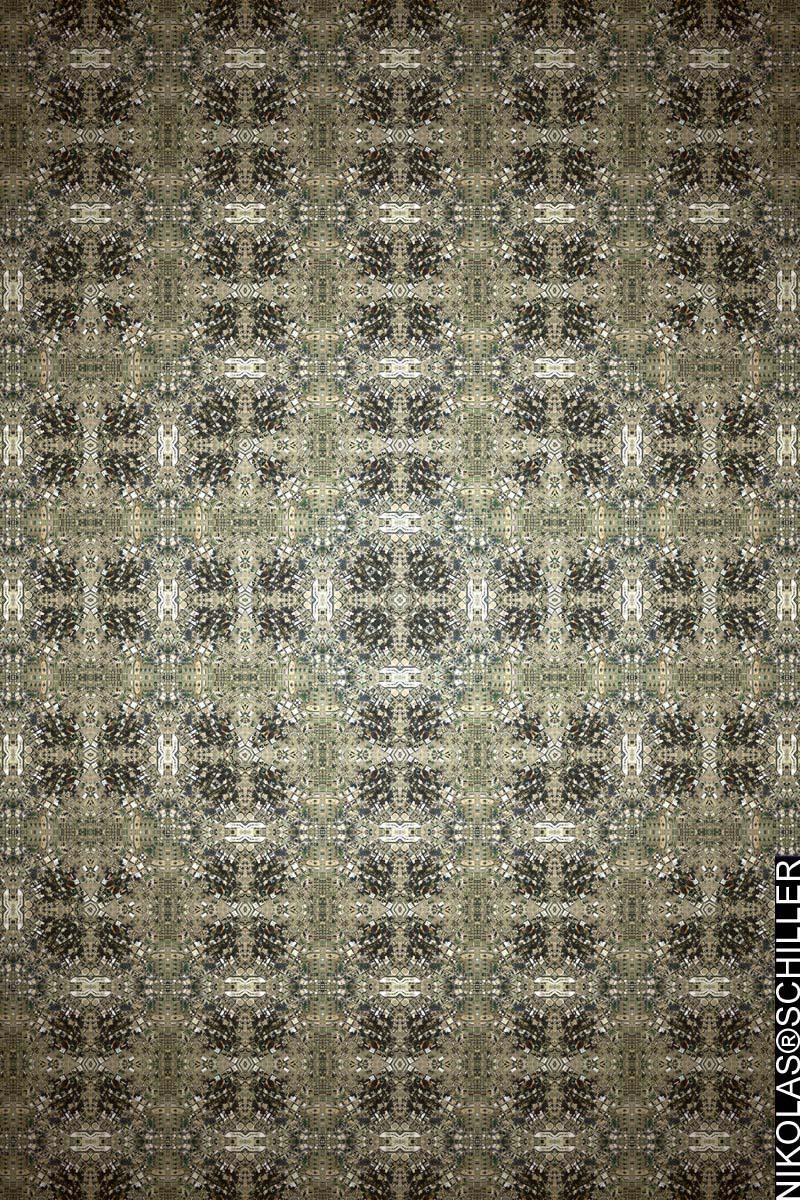 :zoom into the center: 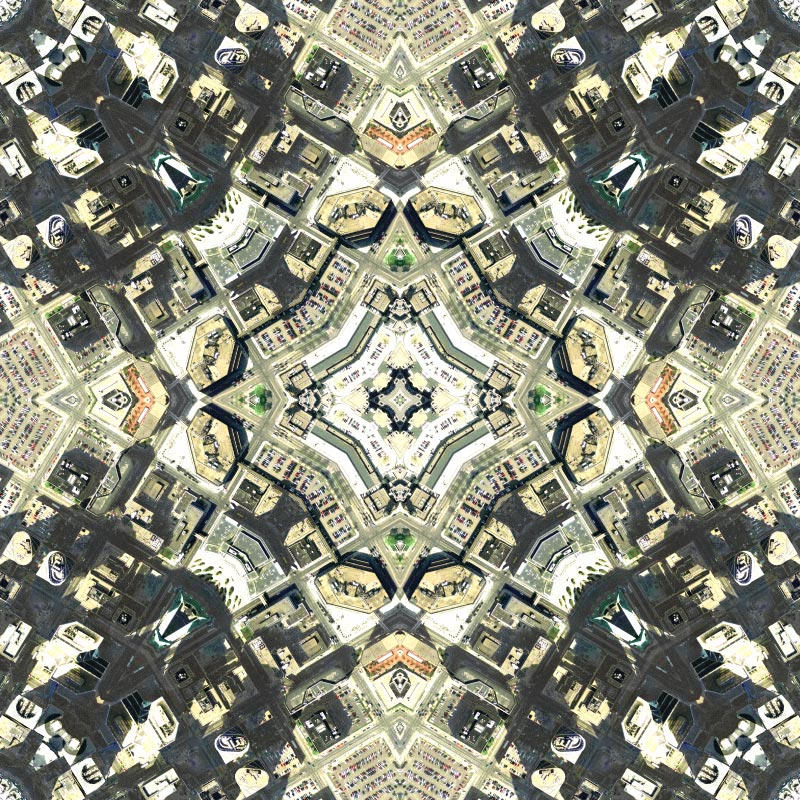