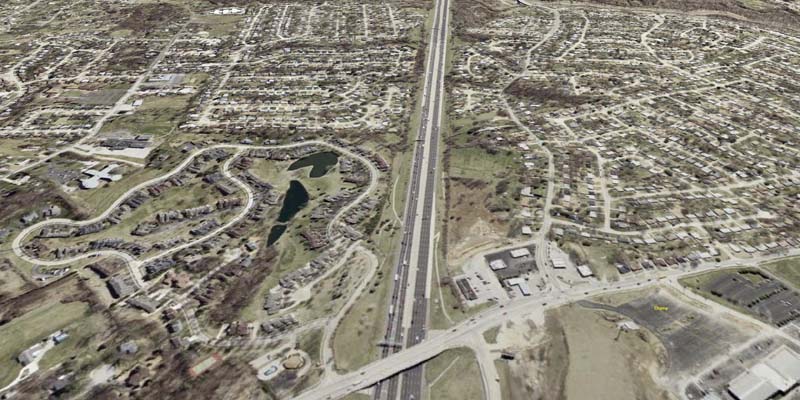 I rediscovered an old flash animation I made in August of 2003. I took a series of delayed exposure photographs using a tripod over a stretch of highway (aerial photograph above courtesy of USGS via World Wind). I then imported them into flash and made each photograph one frame. The effect is similar to the cinematography used in Koyaanisqatsi. This afternoon, I decided to add the missing element, or at least something more evocative than a series of pictures, I added words. This weekend is graduation weekend for a few of my college friends, and many are moving. Time to go to a graduation party… 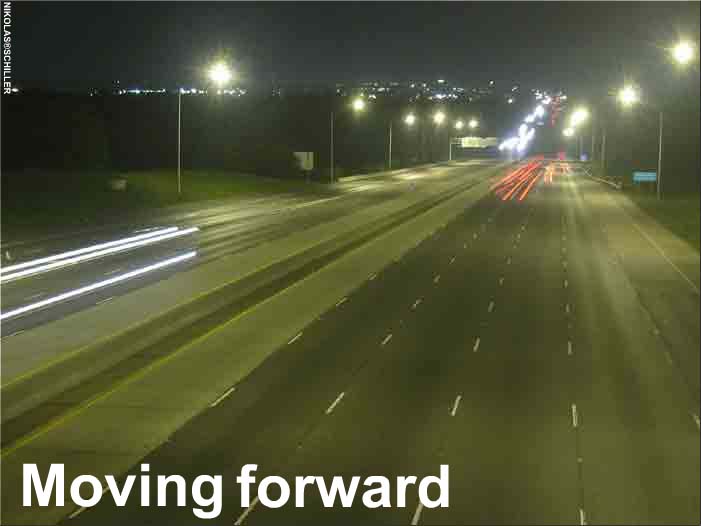 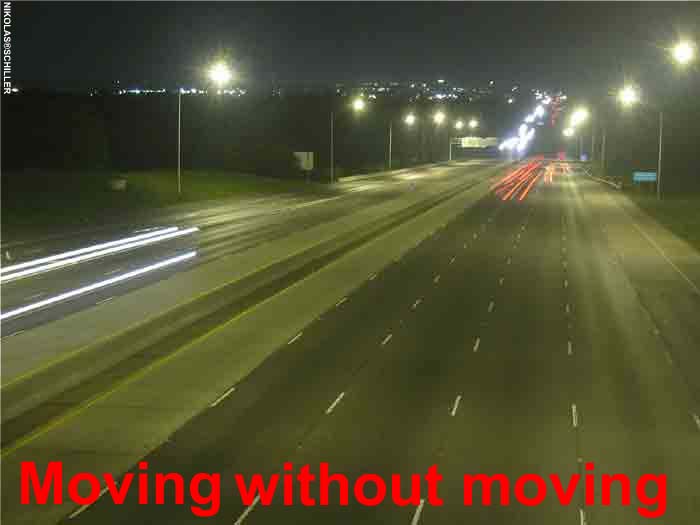 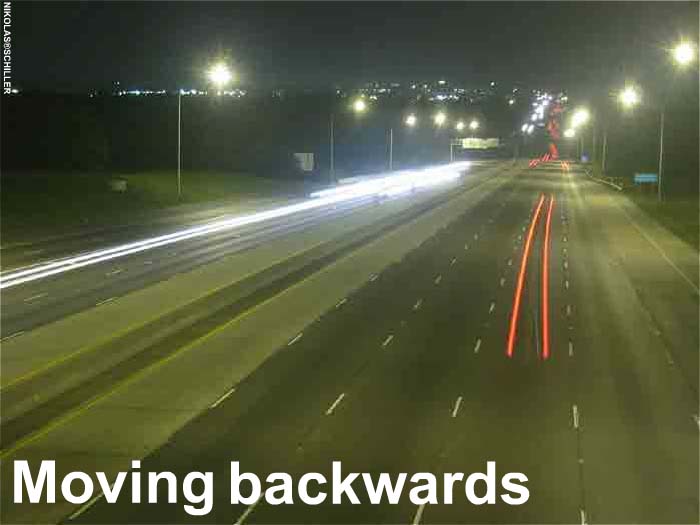 In that whole relocation context, the graduation party began deeeep in the burbs out in Oakton, VA and eventually the keg was moved back to my house in DC, and oddly enough, it seemed that yesterday I ended up moving without moving….at least to party.