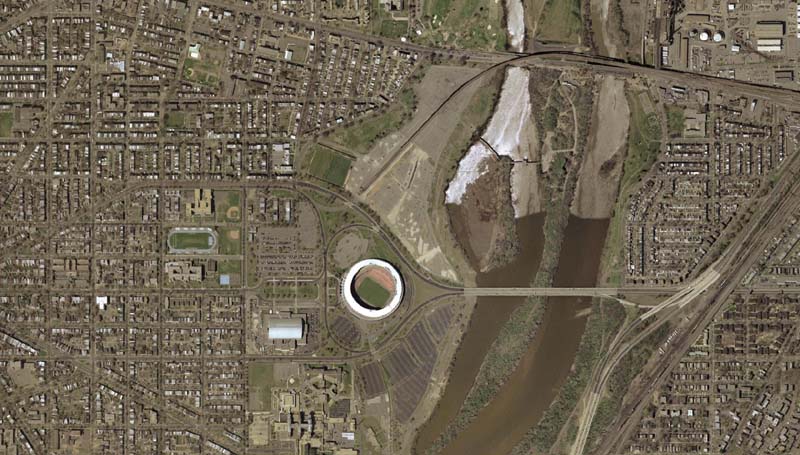 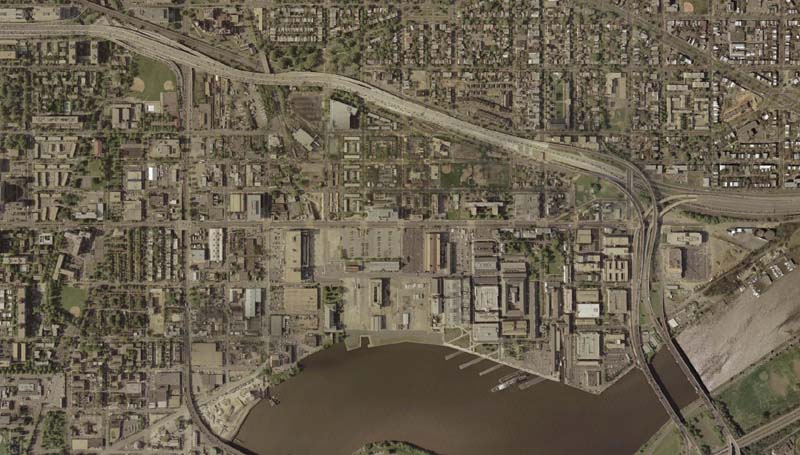 Although this issue is really dead in the water, I can’t help but to think that the area around RFK stadium could use some redevelopment just as much as the area they are planning on tearing down to build the new stadium. There are 3 parking lots around RFK Stadium that could be modified to become multi-level parking garages and there are currently no businesses that will need to be destroyed to do so. Talk about savings!!! The DC City Government could knock the overall price down a few hundred million if they just decided to refurbish RFK stadium and redevelop the area around it. Yet I think the deal with the MLB was to construct a new stadium, which is total BS.

This same hoodwink happened in Saint Louis a few years back, and now they are building a new stadium for the Cardinals, even though Busch Stadium is one of the nicest stadiums in the country (in my opinion). This happened in Saint Louis so the city could host an All Star Game! The MLB said “Build a new stadium, you get to host the All Star Game,” and the fat cats in Saint Louis city government rolled over backwards (just like Mayor Williams). The parallel here is that it was Saint Louis City (300 thousand people) that had to pay the bulk of the stadium instead of the Saint Louis County(1.5 million people), just in the same context that the DC residents will have to pay for the bulk of stadium when its going to be primarily used by people from Maryland and Virginia. Although a new team is nice, the pricetag for the new stadium as well as the fact that they’ve decided to redevelop an area that is already populated with businesses just doesn’t make fiscal sense.

from DCist via DC.gov:

(Washington, DC) On May 24, 2005, The Anacostia Waterfront Corporation (AWC), the DC Office of Planning, and the DC Department of Transportation, invite you to a Planning Meeting for the South Capitol Street Corridor and the area around the planned baseball stadium.

The purpose of the meeting is to update the public regarding the planning process, take in further community feedback from area residents, and present preliminary options and recommendations for addressing key planning issues.

The meeting will be held: