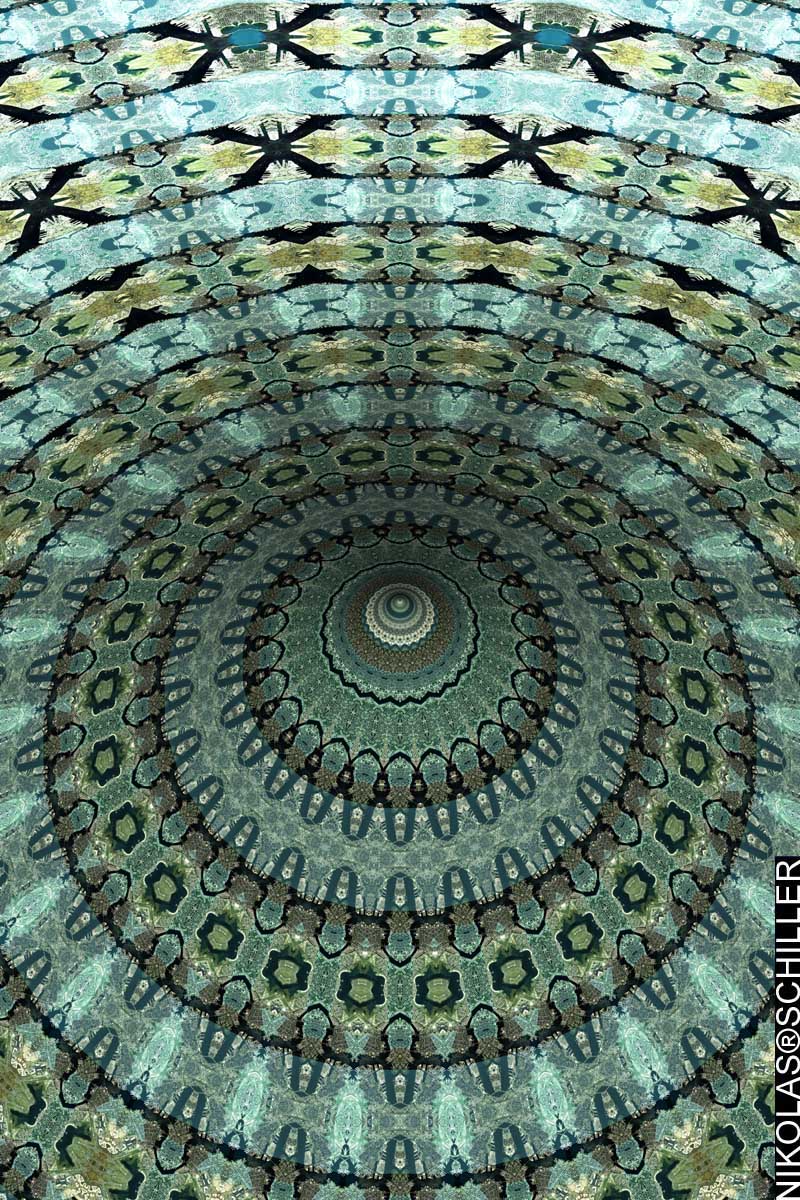 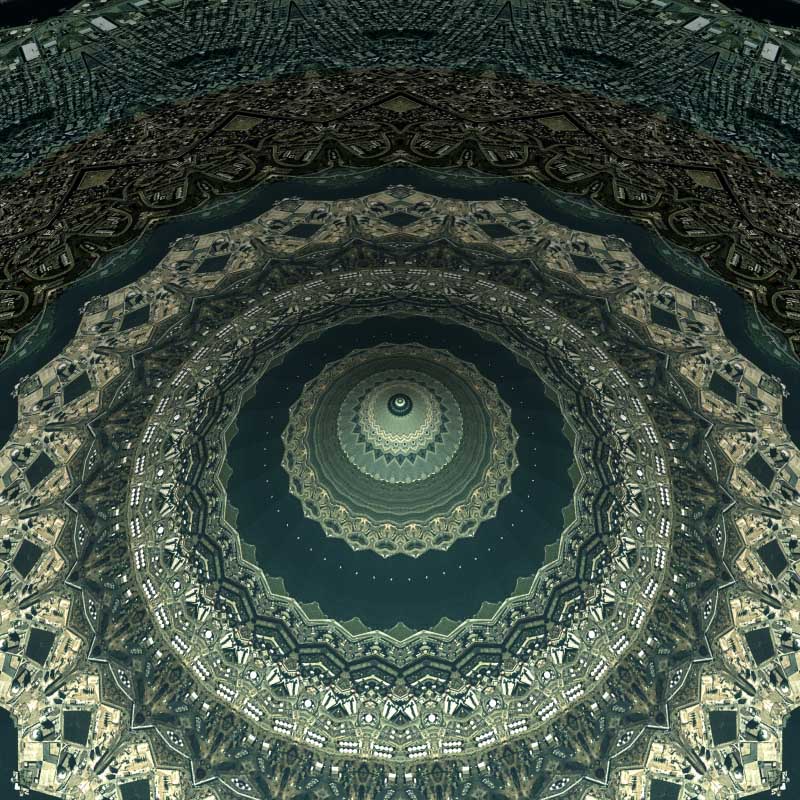 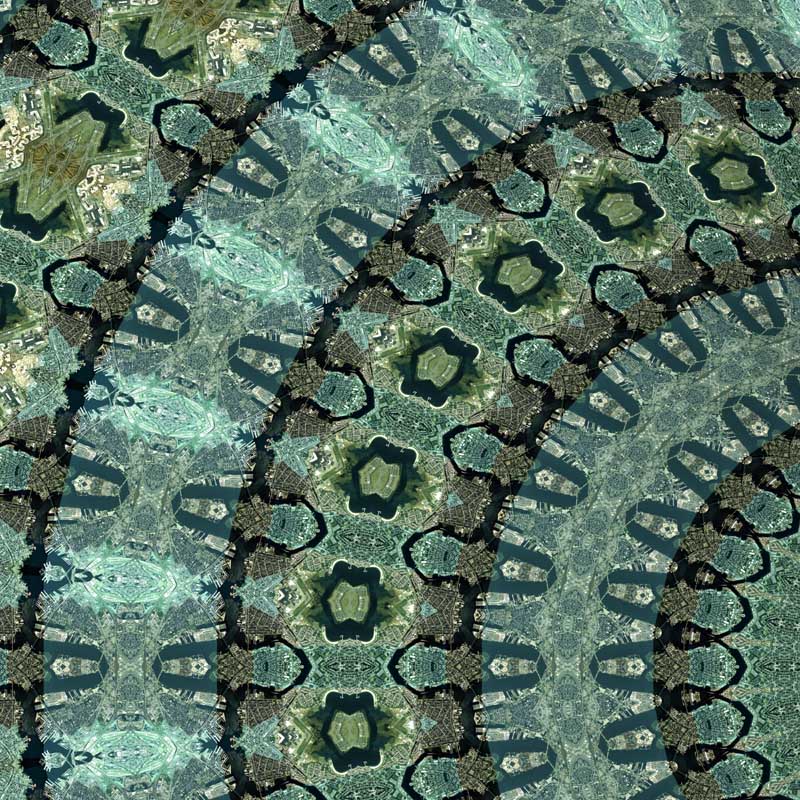 : detail on a found symmetry of Logan International Airport : 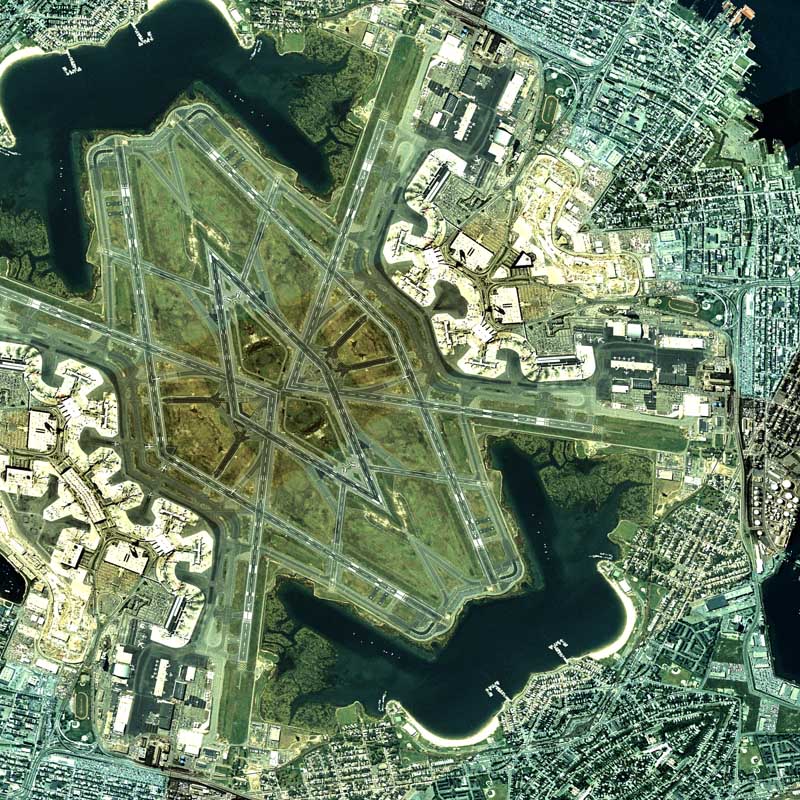