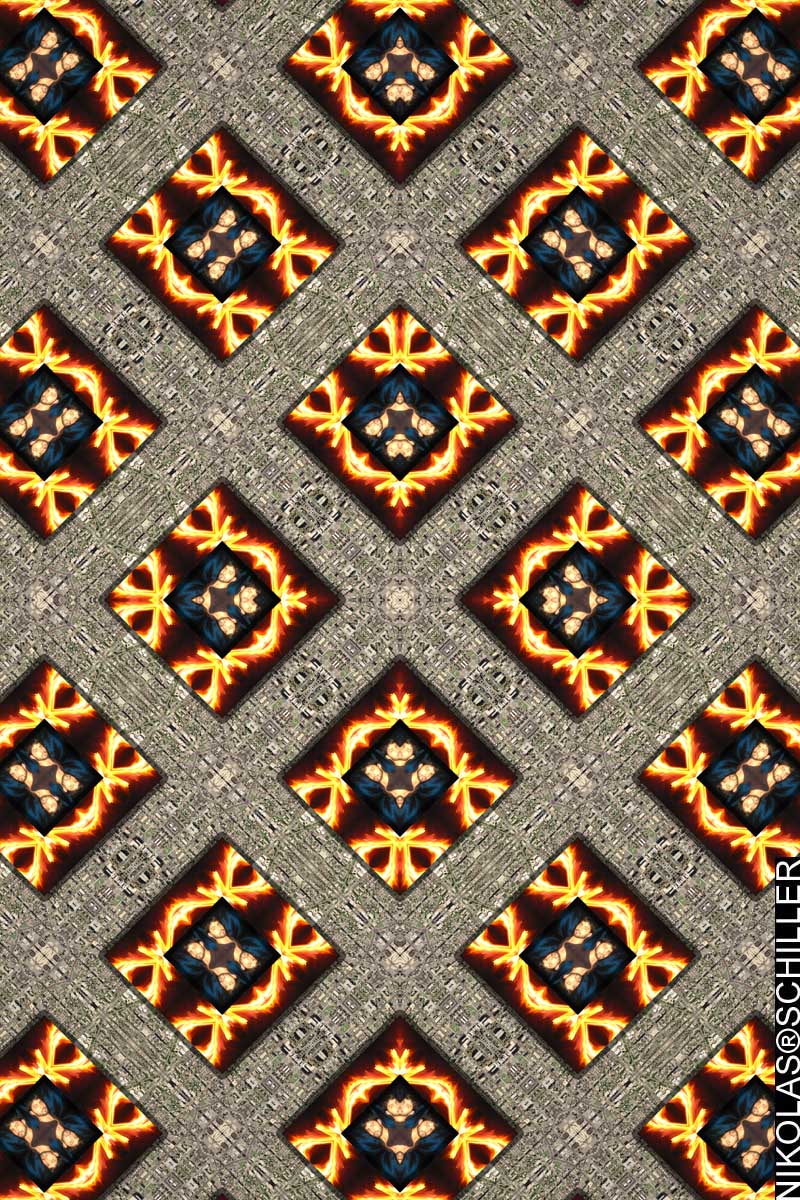 : detail of a central seam : 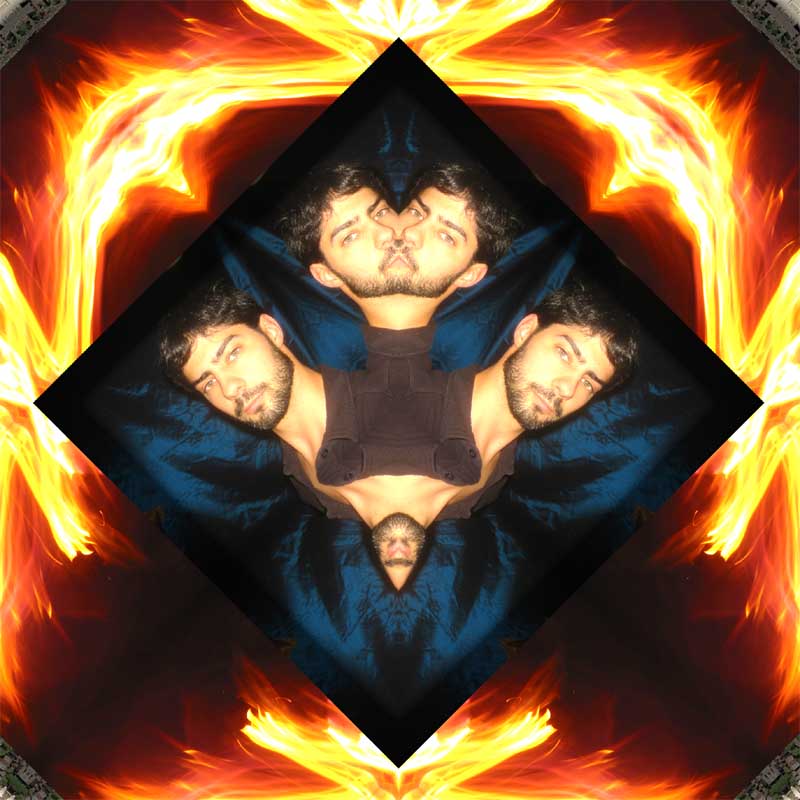 : detail from the right side : 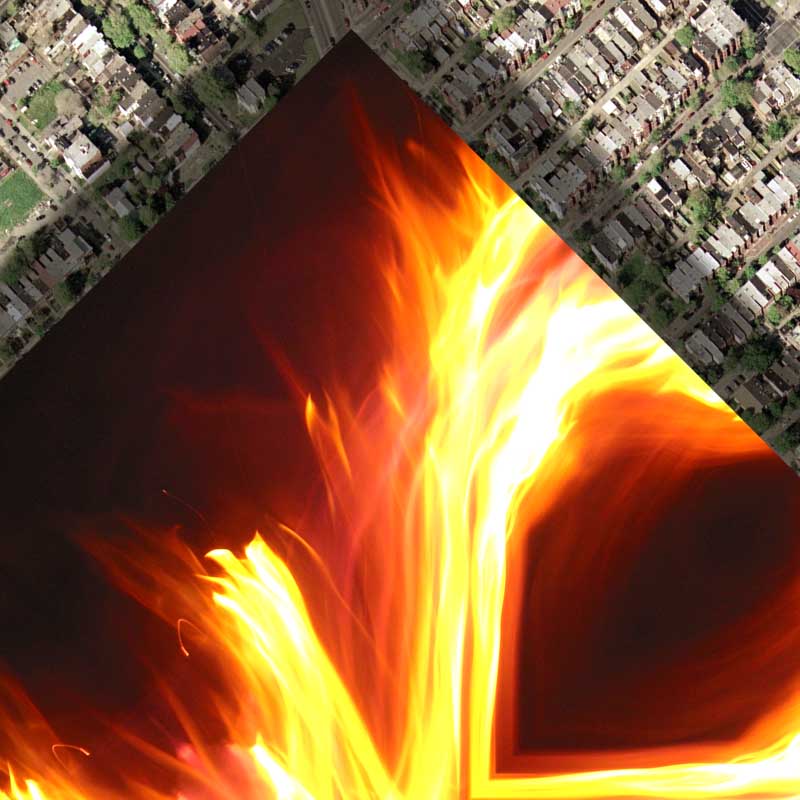 i just realized my house falls on the line between black & white. interesting.