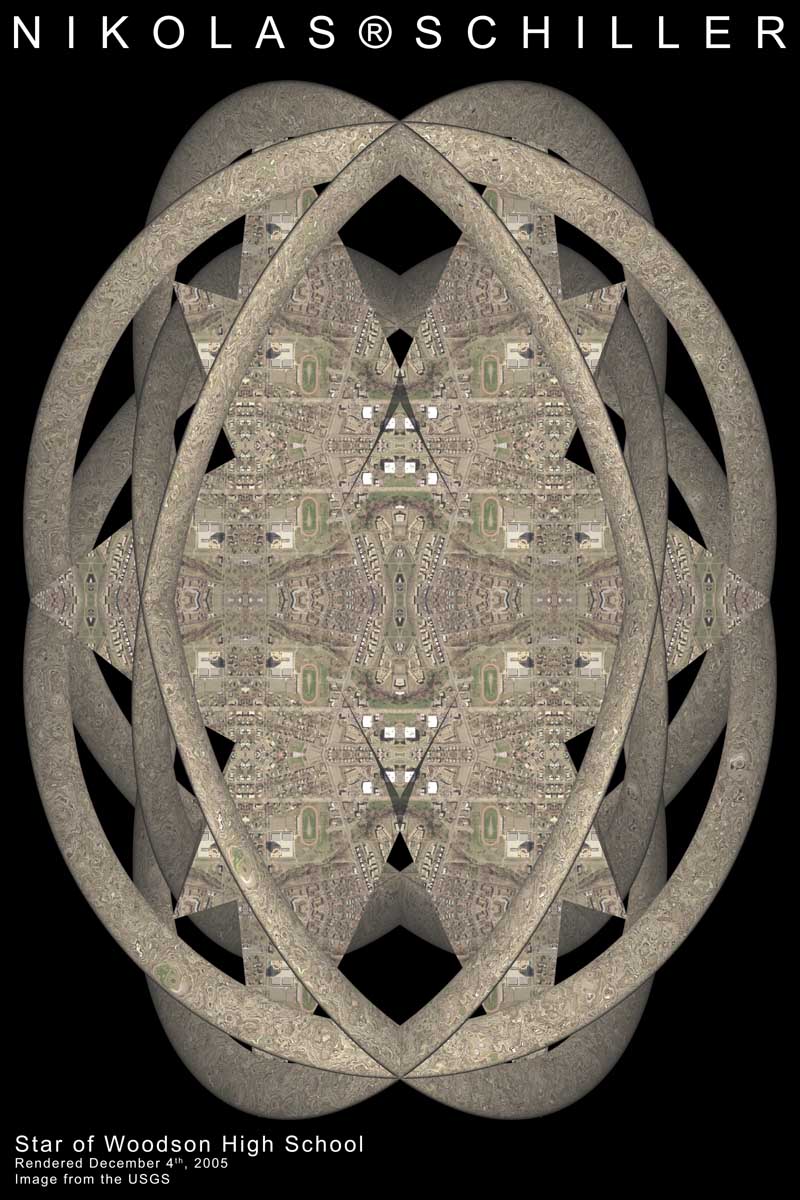 Hmmmm, when doing series such as this one, I’m realizing I don’t have enough to talk about when it comes to the rendering itself. It’s like once I have used the imagery for the first time, I don’t have much else to say about the next rendering that uses the same imagery. The only exception is when there is some geographic identifer that makes rendering A different from rendering B. Such is the case for this recent batch of from the Star Series. Its like I can talk for hours about them as whole, and have in the past, but unless I use new imagery or projection I don’t have much to say after the first rendering. I guess I need to think why I am making the renderings a bit more thoroughly. 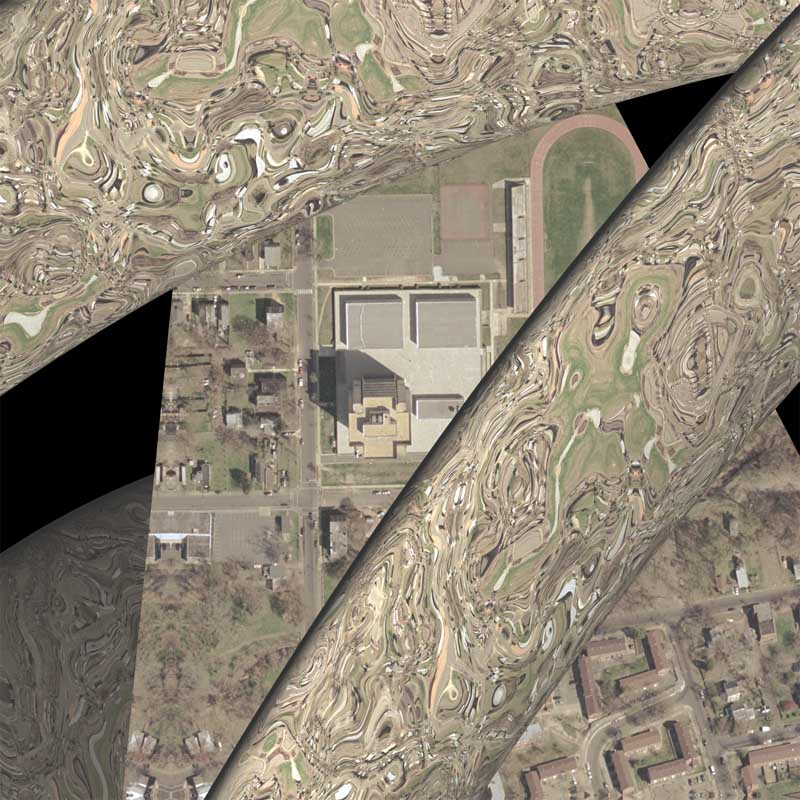 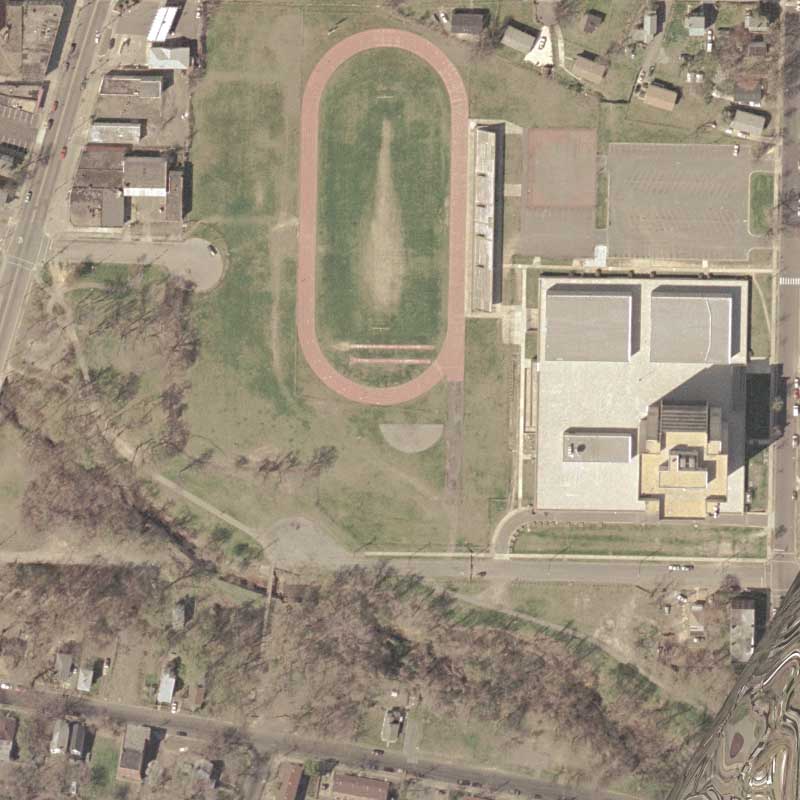