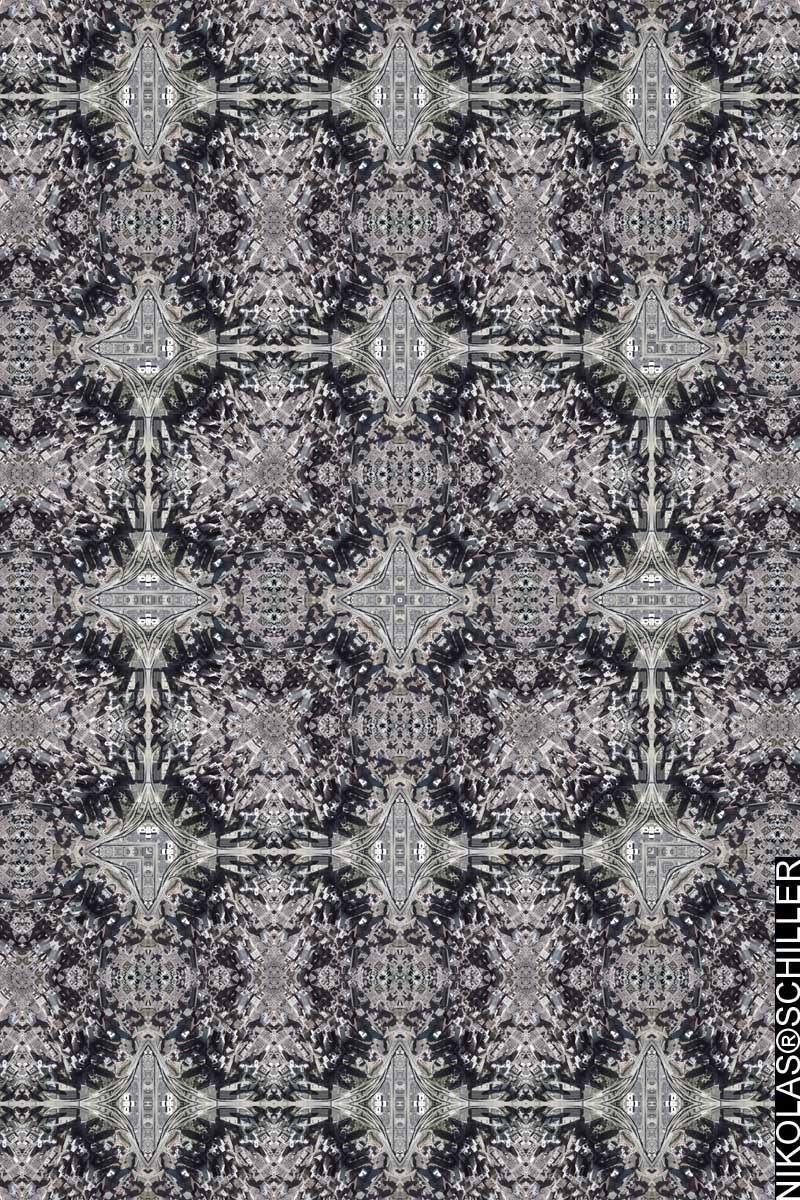 Interesting… So in my last entry I wrote on & on about lines of symmetry, and after looking at this rendering a bit more, I think some of my analysis was partially incorrect. Lemme break it down…

Okay so this map should fall in line with what I was saying comprises a 2 seam map, but what I found is another two lines of symmetry- lines that all 2 seamed maps contain is actually 4 lines of symmetry. In constructing this map I used a total of 4 infinite planes with each in groups of 2. The first two are 75 X 75 in size and at a Z angle of 5 & -5 respectively, and the second two are 75 X 75, at an angle of Z angle of 5 & -5, but rotate 90 degrees. In a 3D space this create a wedge of sorts.

To mentally picture this, imagine each pair as an X (each plane is at +-5 degrees), but instead of looking at the X from above, as you are now looking at the character on the screen, imagine that you are only looking at one side, which makes the X look more like a V. Furthermore, you are looking at the V from the side looking down into the vertex of the V, so you see two sides and at the apex is the central seam. By rotating the second pair 90 degrees, the V turns into a pyramid with 4 sides, and you are looking at the pyramid from below it’s base. Thus you get 4 different lines of symmetry for each seam. This make sense? I can take some screen shots to explain this a bit more…

With #40 out of the way, its time to go through and classify them all……..fun!
==Update==
I ended up using the geometry as the means categorize my maps. 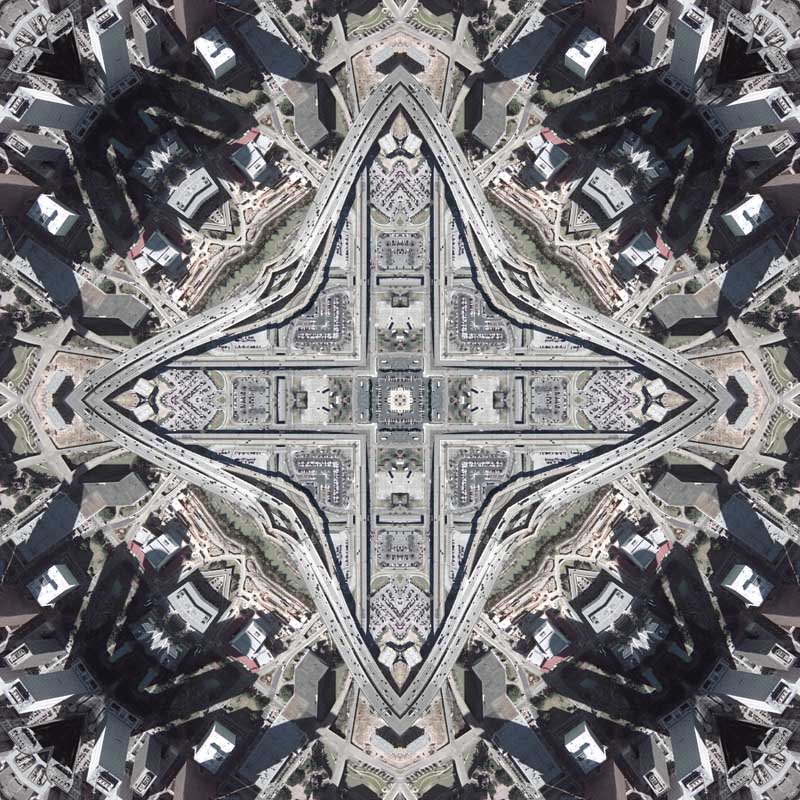 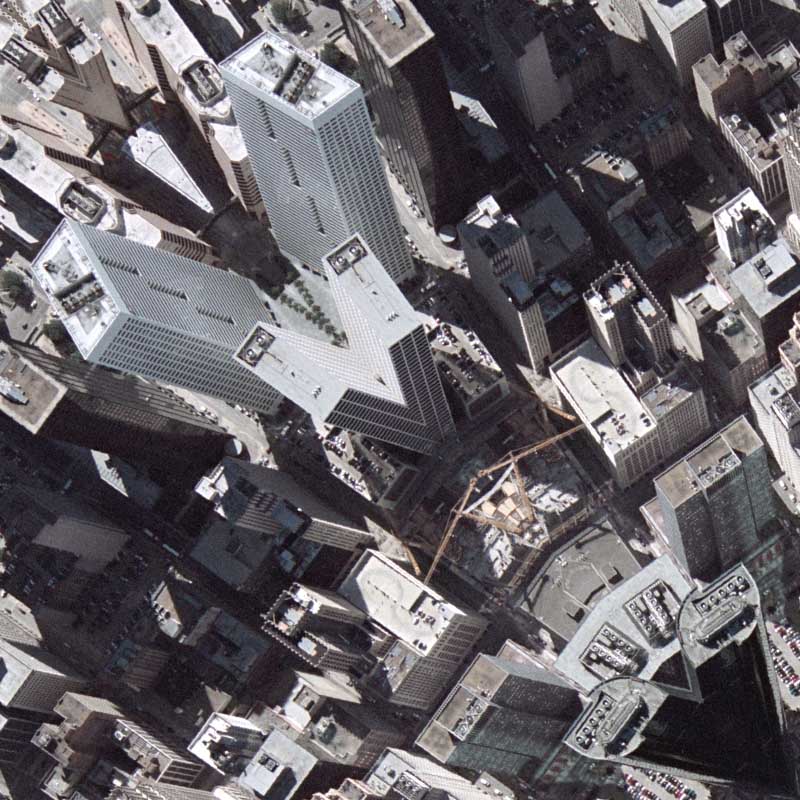 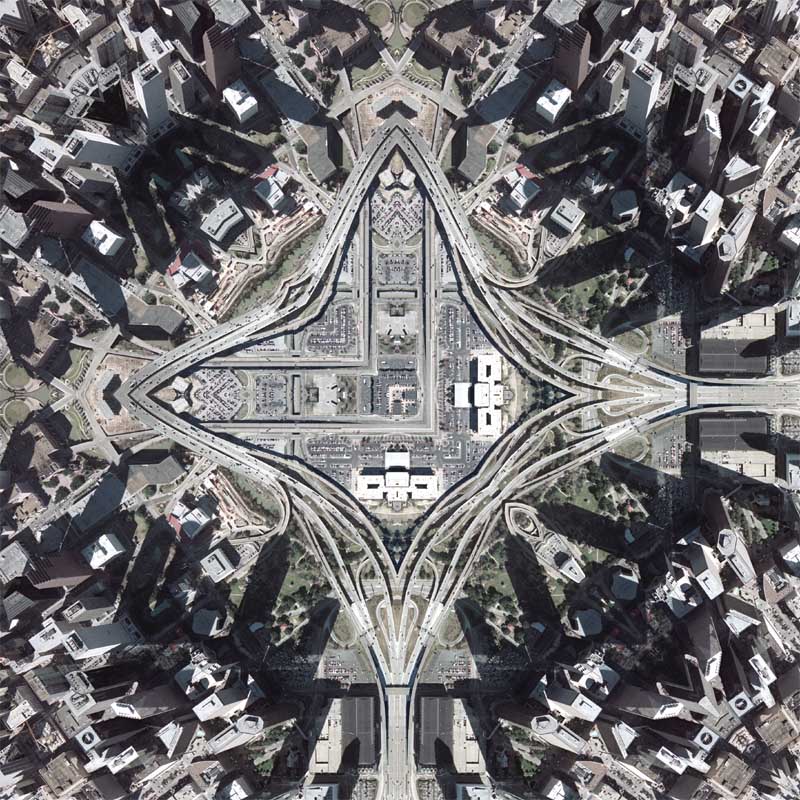