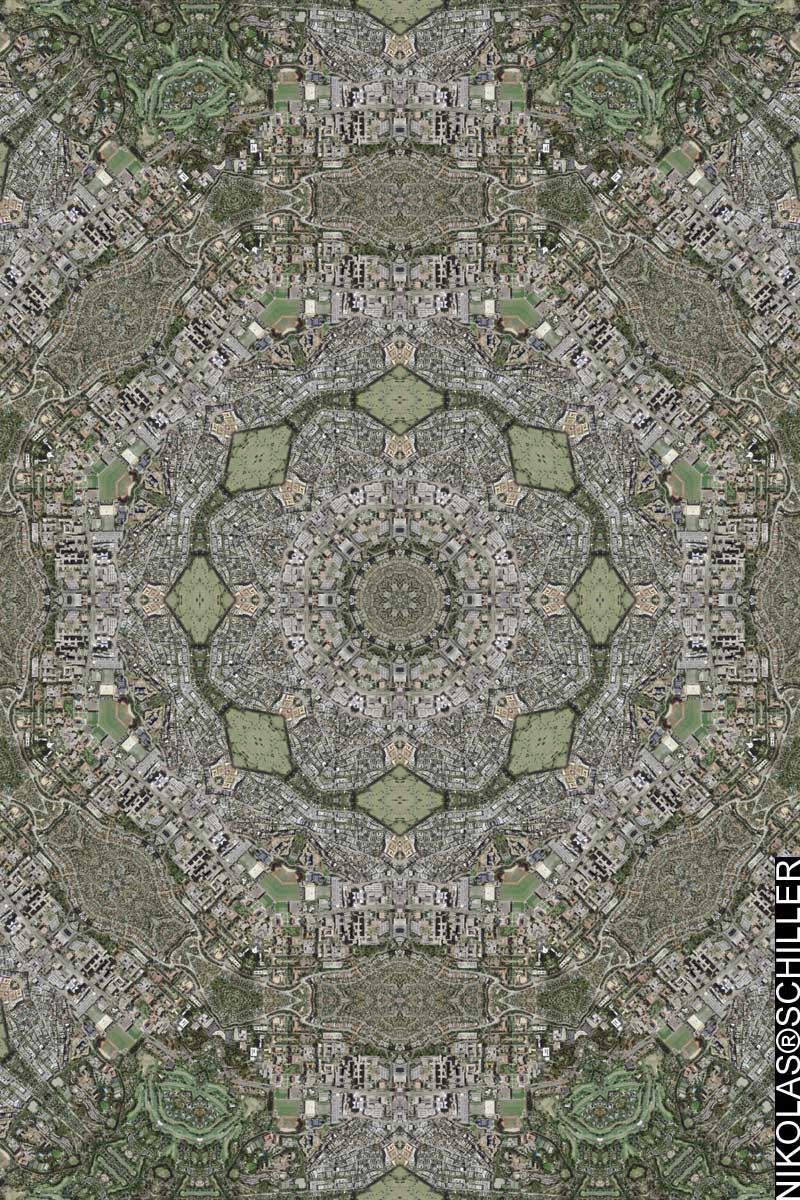 The final map of the series…. 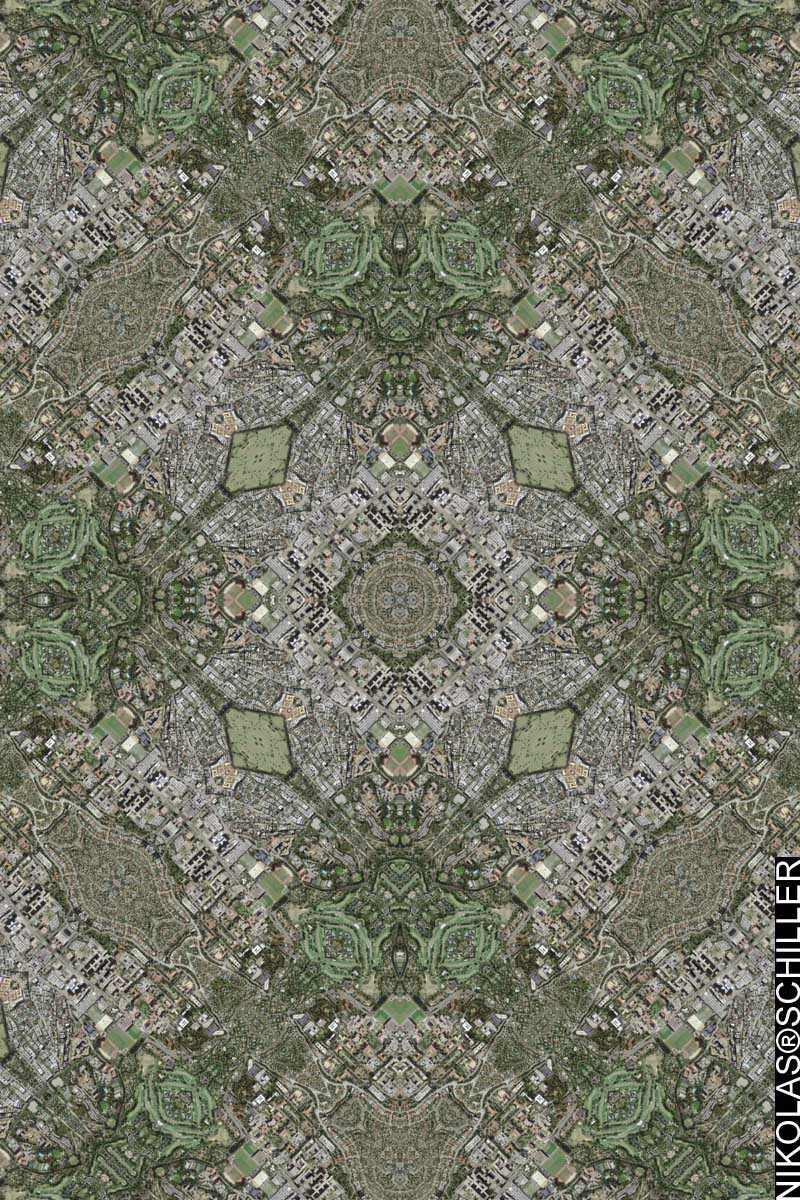 This Diamond Quilt Projection Map is the fourth in my series of UCLA maps. 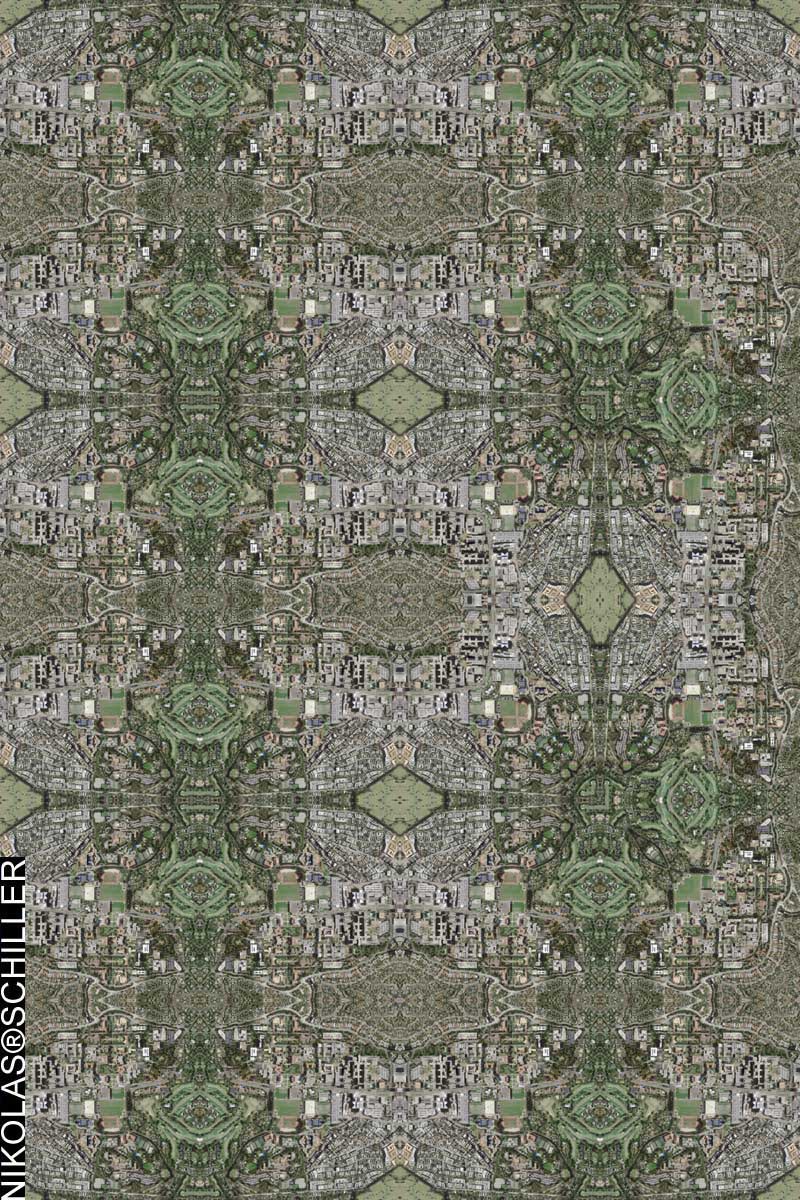 Notice how this one isn’t completely symmetrical? Well, in that regards, it was a total mistake! Normally I just scrap the ones that I am not happy with, but I decided to keep this one to simply thrown in some flair to this series. 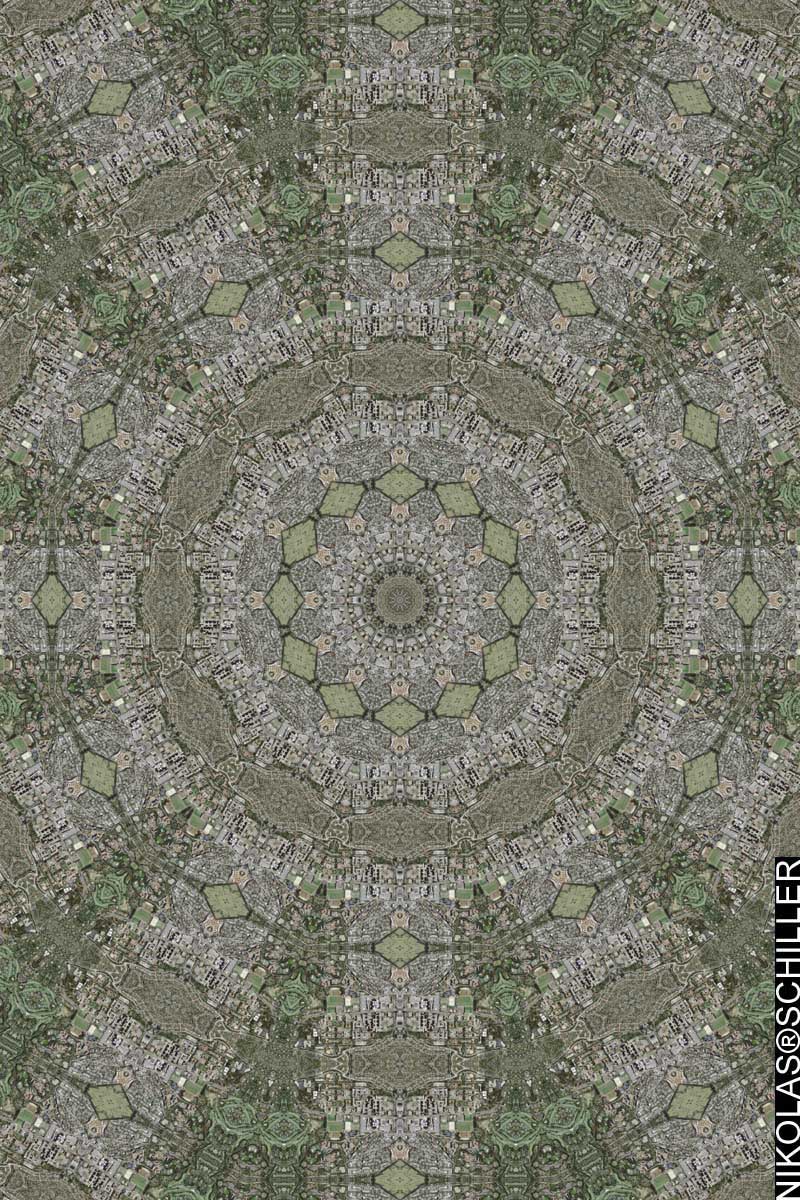 This Octagon Quilt Projection map is the second of the series featuring UCLA. 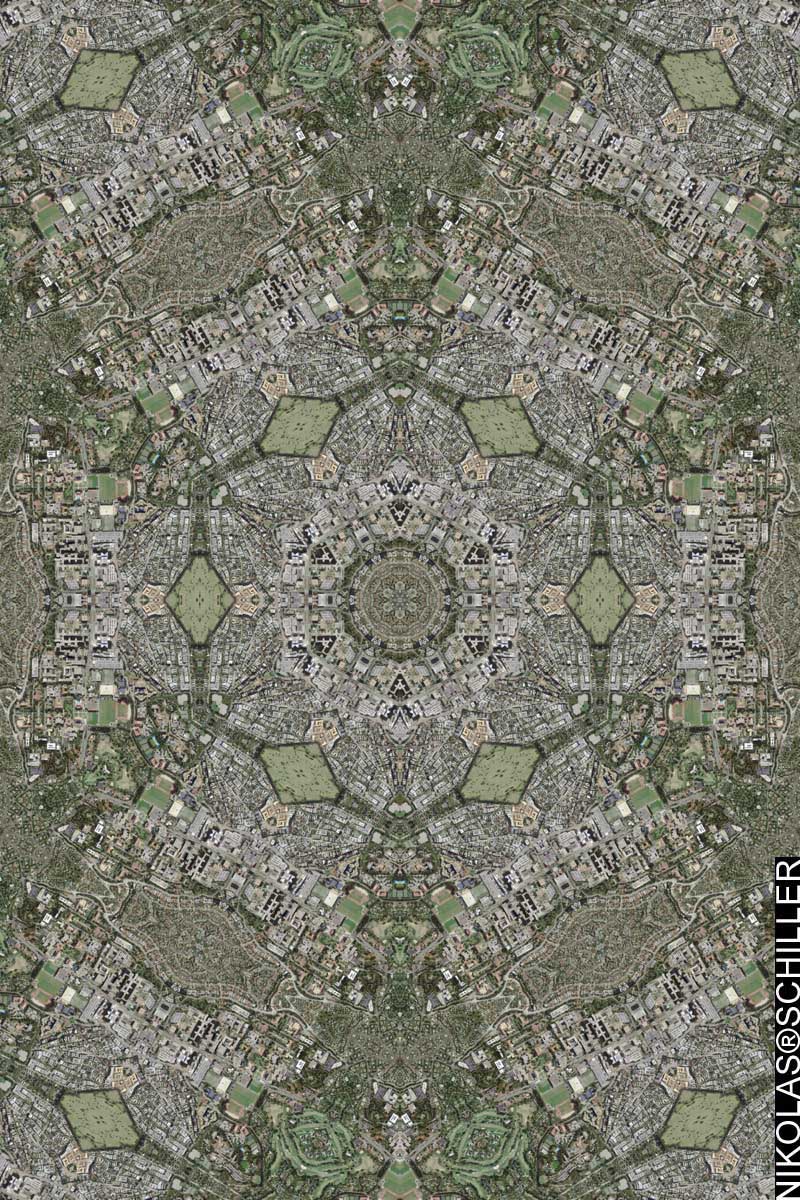 I decided to make a complete series out of UCLA. It’s not like I have some hidden desire to be at UCLA, rather it was the imagery that was ready to use when I got the hairbrained idea of making 5 prints in a row. Regardless, I am pleased with how they turned out… even the one that didn’t turn out the way I expected (#3). 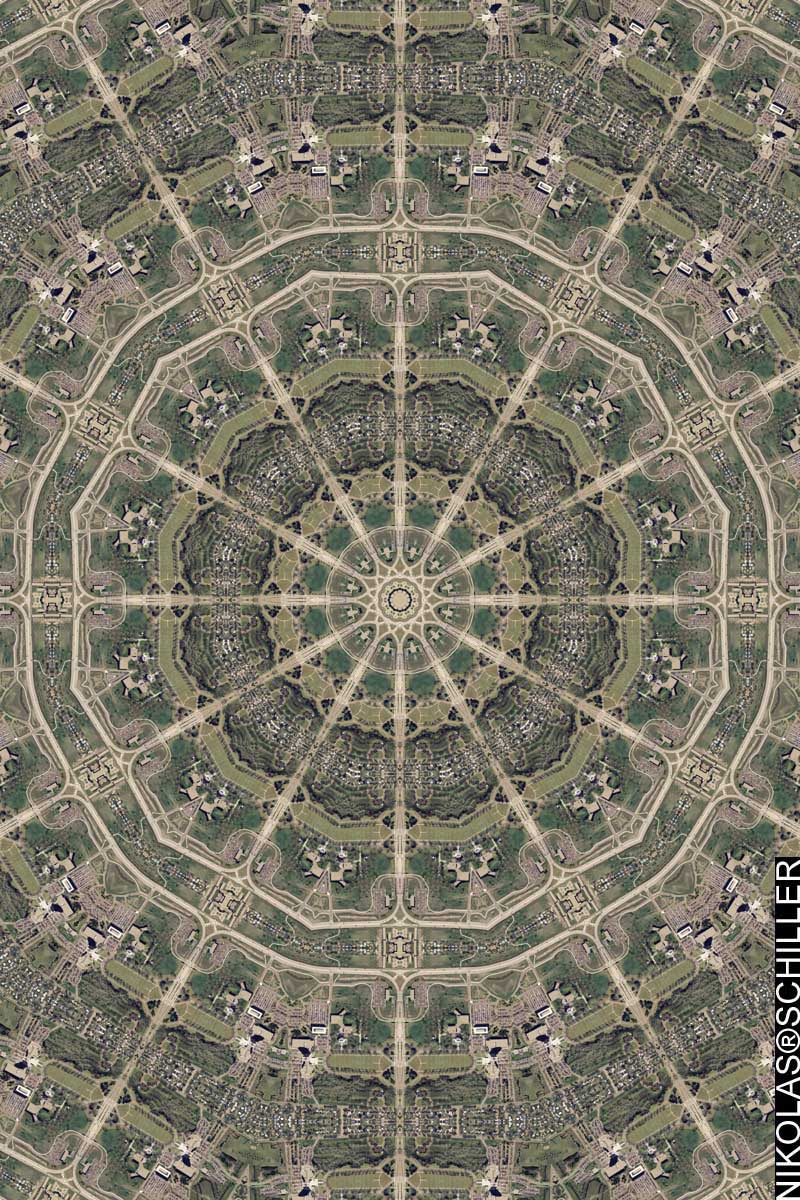 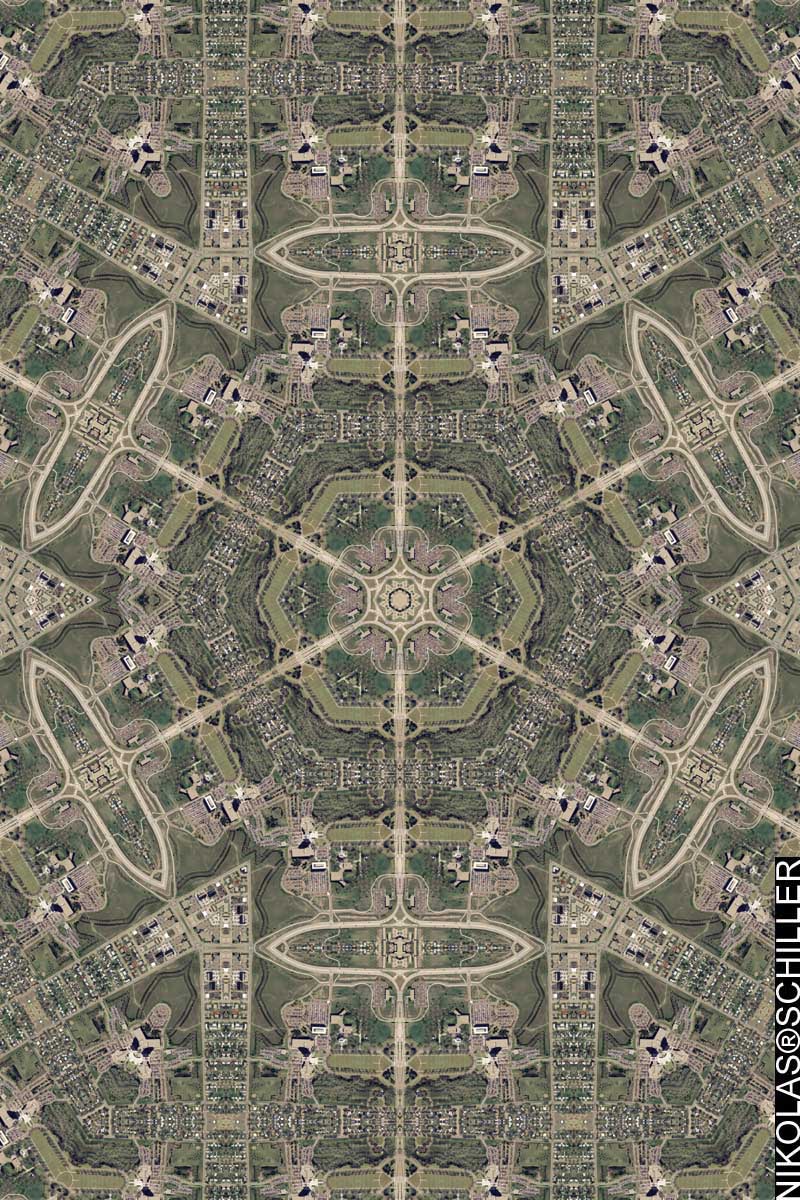 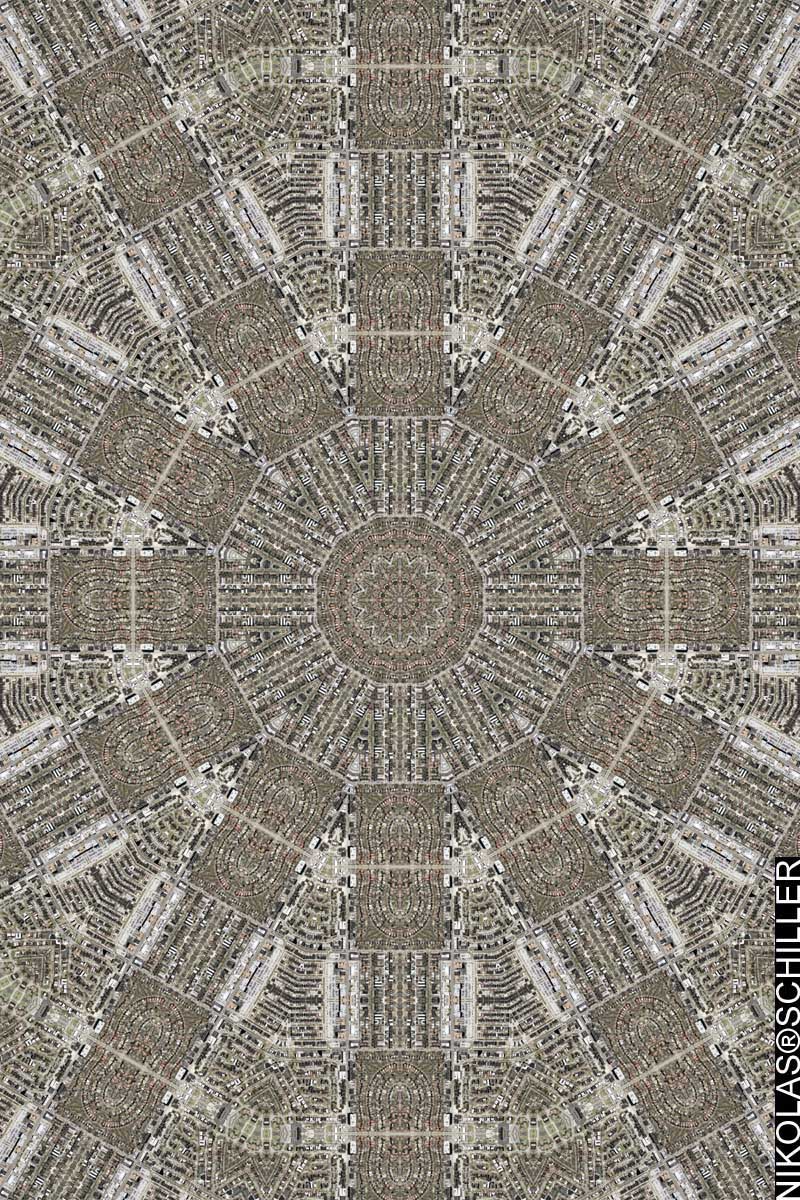 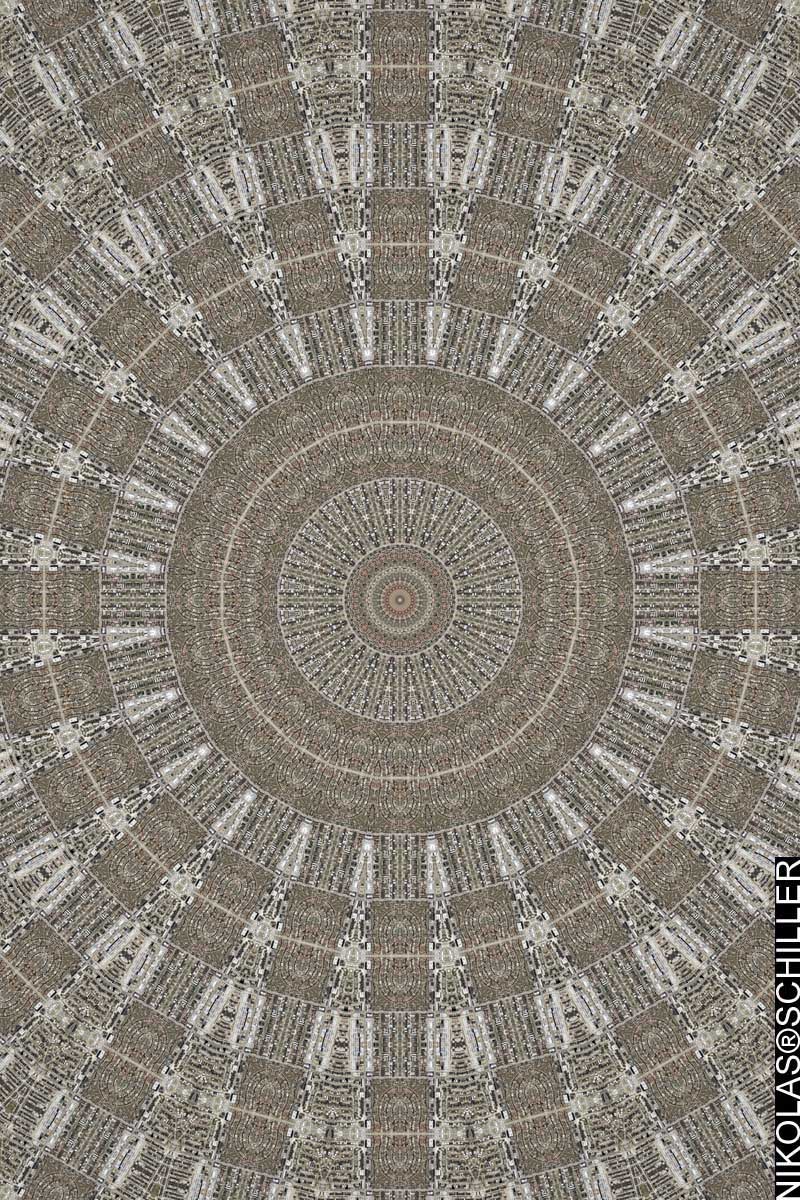 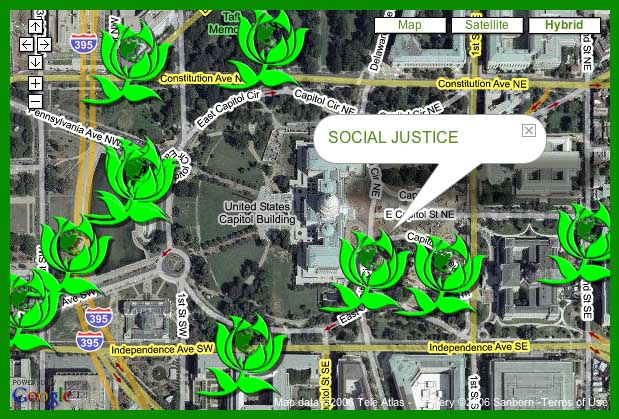