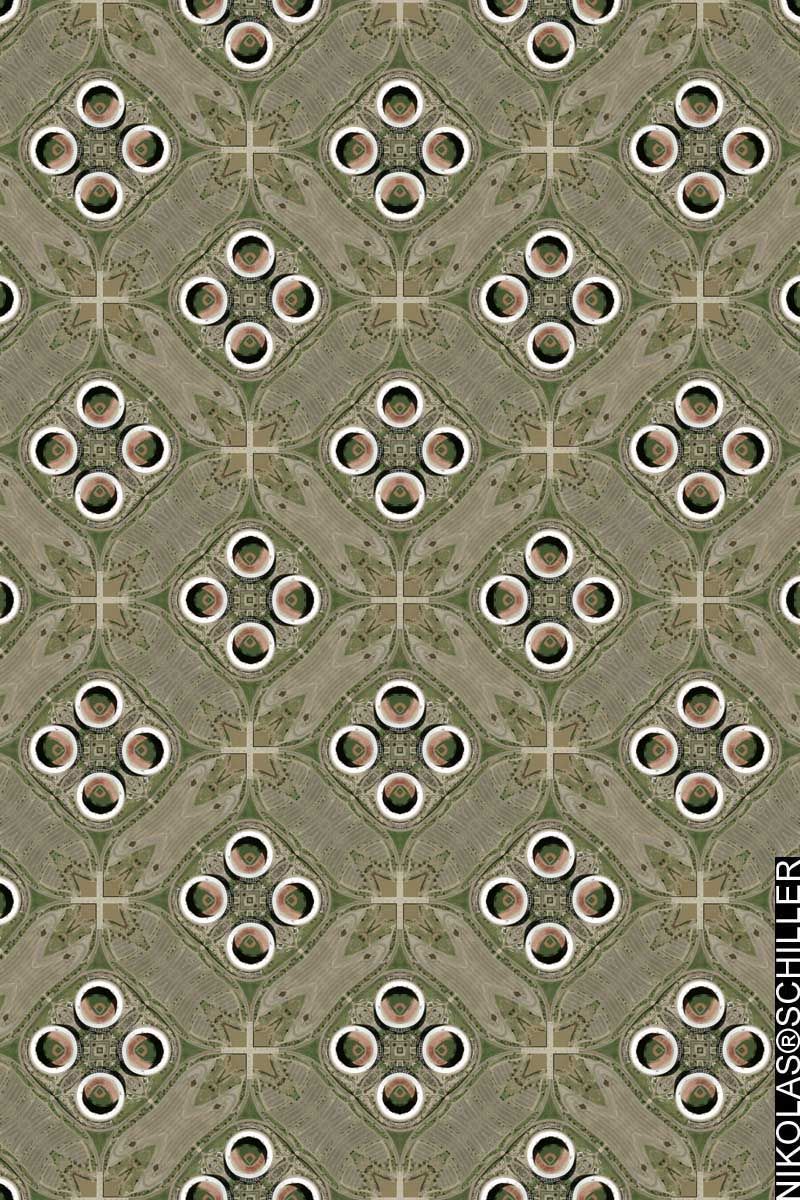 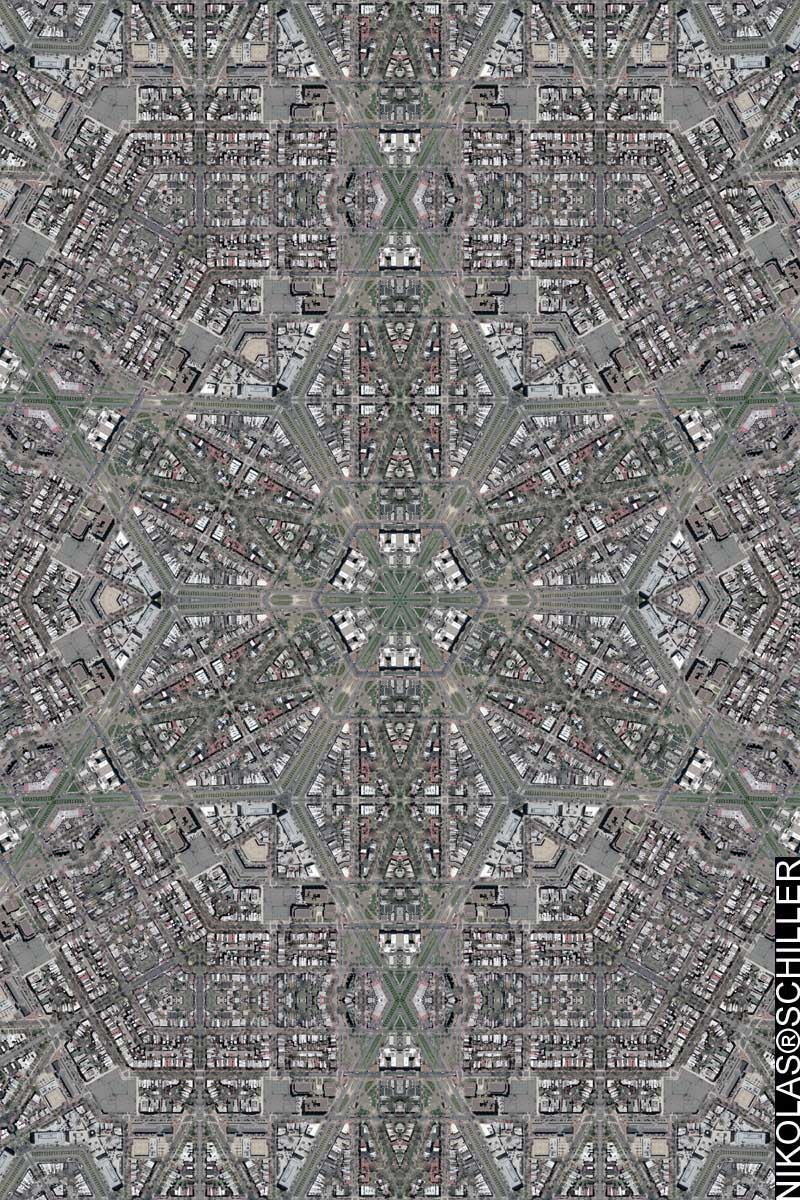 Earlier this week the historic Eastern Market building burned down. I decided to make another map in it’s memory. I made 4 different tessellations before settling on one that placed the building on a line of symmetry. I really like the way Pennsylvania Ave. creates the star design!

View the Google Map of Eastern Market in Washington, DC.

I am going to work a poll this morning on behalf of Renee Bowser. Should be fun!

She placed 4th. I am looking forward to seeing the price breakdown of votes per dollar. She didn’t spend nearly the amount that corporate contenders had. This election showed me how democracy is really all about the amount of money one can spend, not about issues….. 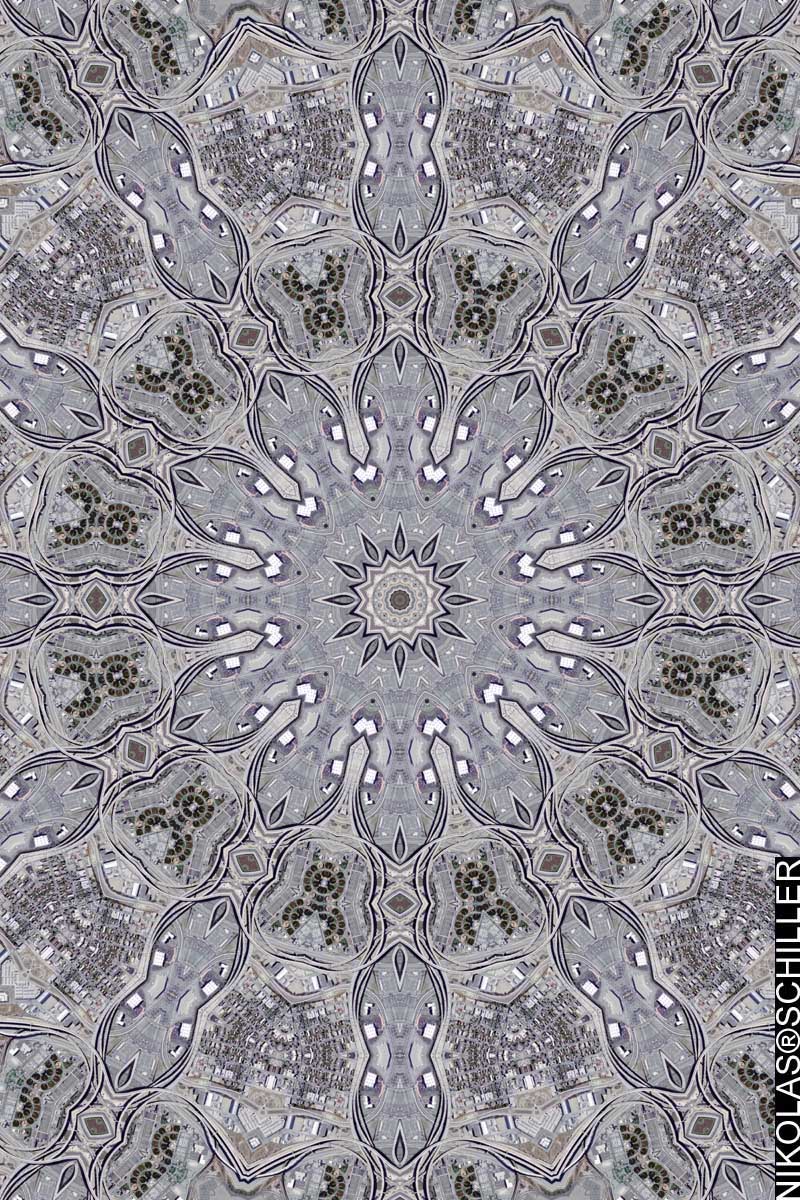 This is the area photographed in February of 2004 by the National Geospatial Intelligence Agency and distributed by the United States Geological Survey.

View the Google Map of interchange of interstates 580 and 980 and state Highway 24 in Oakland, California.

I was doing my day’s IP trace and noticed that I had a visitor from the National Counterrerrorism Center. As I was looking around their website I migrated over to the published reports section on the Worldwide Incident Tracking System page. I found that yesterday they released the NCTC Report on Incidents of Terrorism 2006(pdf).

Approximately 14,000 terrorist attacks occurred in various countries during 2006,
resulting in over 20,000 deaths. As compared to 2005, terrorist incidents in 2006 rose
by 3,000, a 25 percent increase, while deaths rose by 5,800, a 40 percent increase. As
was the case in 2005, by far the largest number of reported terrorist incidents and
related deaths during 2006 occurred in the Near East and South Asia. These two
regions also were the locations for 90 percent of the nearly 300 high-casualty attacks
that killed 10 or more peopleâ€”only five high-casualty attacks occurred in Europe-
Eurasia, East Asia-Pacific, and the Western Hemisphere.

â€¢ Of the 14,000 reported attacks, 45 percentâ€”about 6600â€”occurred in Iraq where
approximately 13,000 fatalitiesâ€”65 percent of the worldwide totalâ€”were reported
for 2006.
â€¢ Violence against noncombatants in East and sub-Saharan Africa, particularly related
to attacks associated with turmoil in or near Sudan and Nigeria, rose 64 percent in
2006, rising to 422 from the approximately 256 attacks reported for 2005.
â€¢ The approximately 750 attacks in Afghanistan during 2006 are 50 percent more than
the nearly 500 attacks reported for 2005 as fighting intensified during the past year.
â€¢ The number of reported incidents in 2006 fell for Europe and Eurasia by 15 percent
from those in 2005, for South Asia, by 10 percent, and for the Western Hemisphere,
by 5 percent. No high-casualty attacks occurred in Western Europe, and only one
occurred in Southeast Asia, in the southern Philippines. In Indonesia, there were no
high-casualty attacks and 95 percent fewer victims of terror in 2006, as compared
with 2005, which is likely attributable to a more robust regional counterterrorism
effort.

The number injured during terrorist incidents rose substantially in 2006, as compared
with the previous year, by 54 percent, with most of the rise stemming from a doubling of
the reported number of injuries in Iraq since 2005. Although kidnappings in Iraq tripled
in 2006, kidnappings overall declined by more than 50 percent in 2006 because of a
steep drop of approximately 22,000 kidnappings in Nepal where peace discussions
during the year apparently curtailed hostage taking.

And here is the news round up…