My rendition is San Francisco’s Financial District (West/Left), the Saint Louis Arch (South), and Lower Manhattan (East/Right) and at the center is the rowhouse in Washington, DC where I reside at.

While it would have been nice to make this map using imagery from Beijing, DC, Buenos Aires, and Jerusalem, it’s just not possible at the moment due to availability and licensing issues. Since making a modern “World As A Cloverleaf” map was not possible, I settled for America as a Cloverleaf and ultimately I am pleased with the results.

But what cities to pick? and why?

The East and West choices were somewhat easy. West would have been either Los Angeles or San Francisco, and since I didn’t have a map that I felt was quintessentially Los Angeles, I decided to go with San Francisco. The choices in the East were between Philly, Boston, or NYC. The choice boiled down to my sincere appreciation for Lower Manhattan Quilt (the part used in the map above is line of symmetry where the World Trade Center meets) over the other quilts from those respective locations. [#update – Lower Manhattan Quilt is featured on Thievery Corporation‘s 12″ single “Supreme Illusion,” featuring remixes by Nickodemus (iTunes Commercial “Mi Swing Es Tropical” – Summer ’07)]

As for the South, it was the easiest choice of them all. Being from suburban Saint Louis, Missouri, the Arch (or as it technically called, the Jefferson National Expansion Memorial) was an easy choice for the South. Since the cardinal directions are obscured in this map, ‘South’ is just as easy to identify as a ‘Middle,’ so the location fits nicely. It’s also the only featured map created from a derivative tessellation (the other two maps are from the Hexagon Quilt Projection). A merger of east & west.

Lastly, since all of my maps have been created while I’ve lived at my current residence in Washington, DC, I decided to use my home as the center. It links the 3 other geographies to the source of their creation. 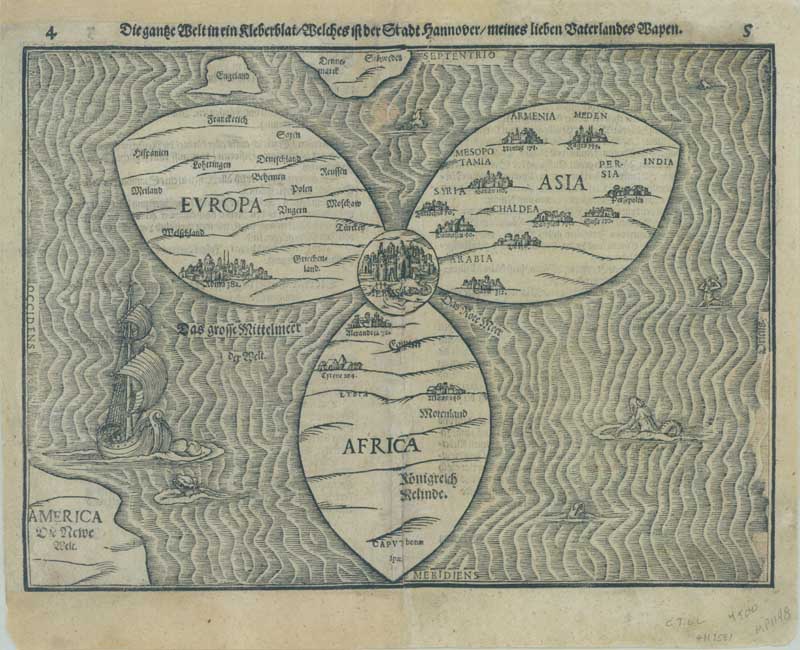