Back in July I submitted my first book proposal. I spent over a year crafting that magnum opus of a proposal– an 800 page atlas of urban America that contains about a half mile of maps and when bound, would be the world’s largest atlas in physical size. Sadly, the proposal was rejected. What I will do next is make a smaller proposal; both in size and length. I am actually excited about the rejetion because it frees me up to send the proposal off again to more people. I’ve been able to spin it in such a way that I know the second round will be better. Multiple submissions with a smaller geographic scope. I’ll save that magnus opus for later! 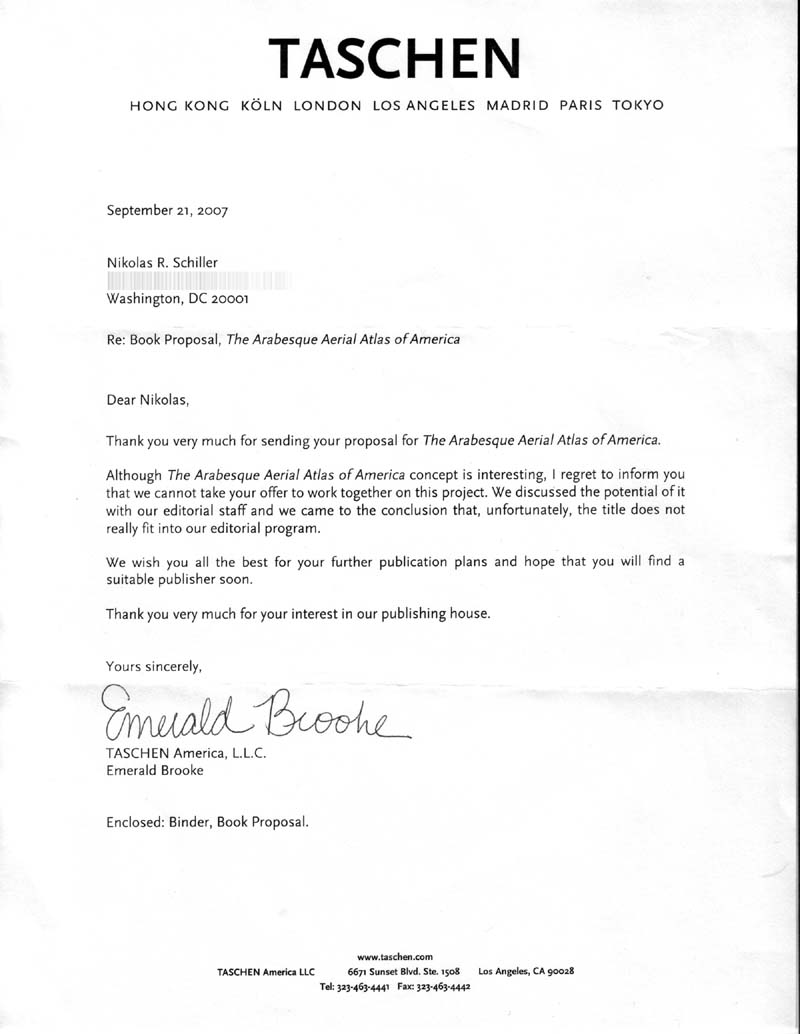