A viewable copy of the calendar is in the permanent holdings of the Map and Imagery Laboratory at the University of California, Santa Barbara.

A couple weeks ago I came up with the idea to make a calendar to sell for the holiday season. As someone who doesn’t participate much in the holiday season, I figured since I won’t be buying many gifts, why not sell something? Calendars are useful because everyone should have one, and they make an easy gift to give. Since then I’ve been ruminating on how to design the calendar. Should it be just America? DC? Specific states? Well, I decided to make 3 different calendars this season- one of Washington, DC, one of America, and one of California. I could theoretically do other states, but there would overlap in the maps shown, as in, I have over 12 maps of some states, but some are just Quilt Projection variations of the same place. Next year I will have enough for New York, Texas, and maybe Missouri.

Earlier this year I found the unique antique Zodiac which I feel makes the perfect cover. There is something special about it that I think transcends the utility of the calendar itself. It’s probably because the Zodiac can be used in 2009, just like how it could have been used in 1544. But beyond that its like I appreciate the Zodiac because I discovered it on my own and developed it into something new (and newer and newer and newer). I’ve decided to have the Zodiac as the standarized front page for all three of the calendars and use the margins for the calendar’s credits. Since I had so many maps of California on my computer, I decided to start there. Next will be populous cities America, and finally Washington, DC. I will put them on to my on-line store when they are all finished!

Below are the months of the calendar and links to their respective entries so that you can see the map’s full size. 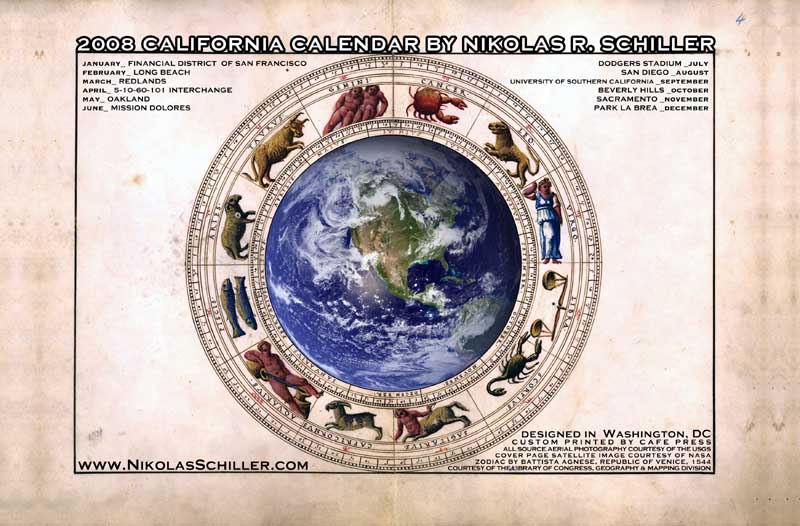 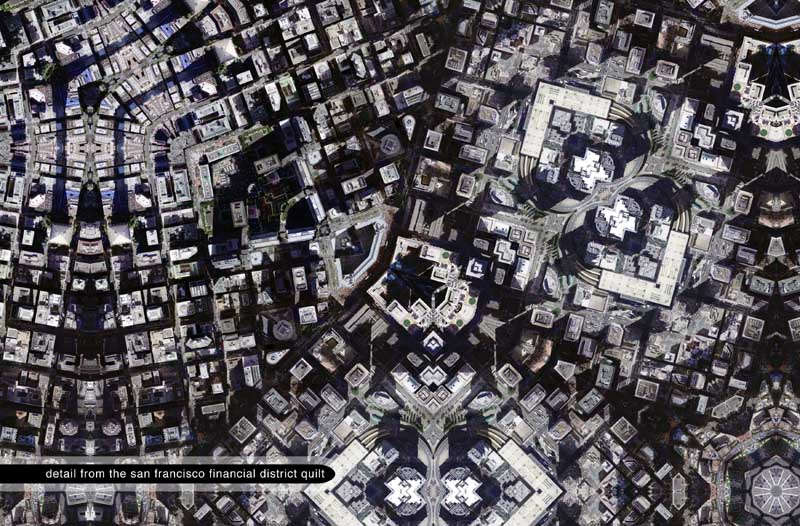 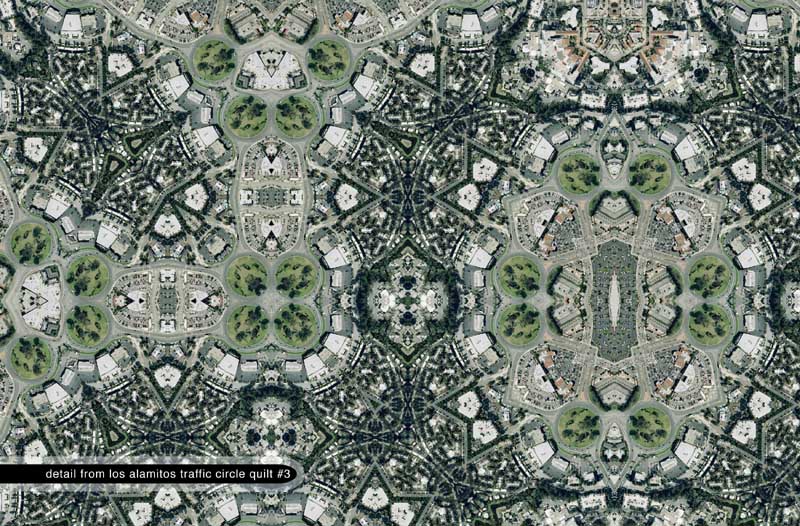 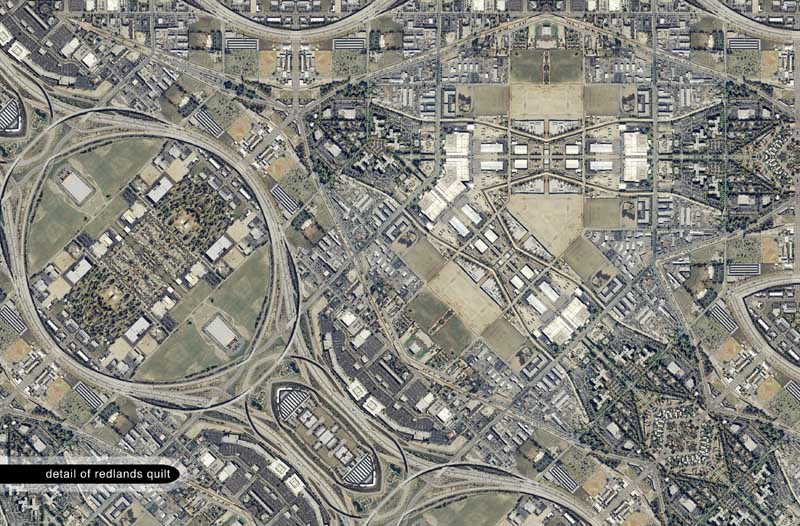 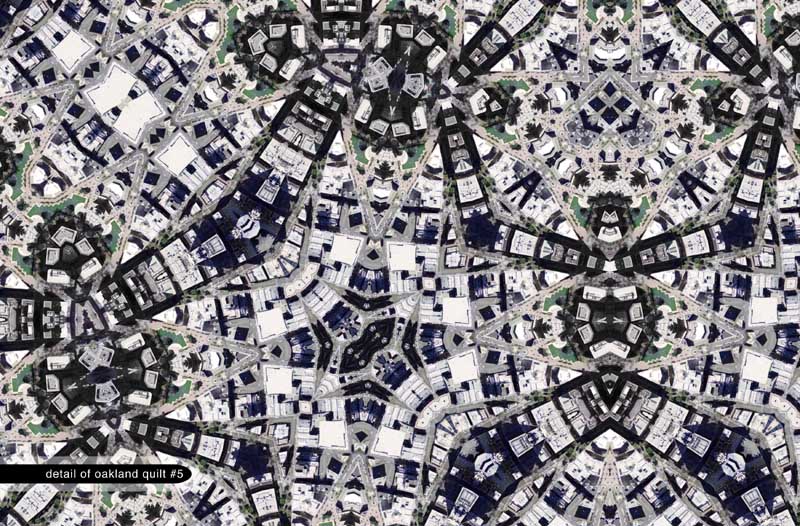 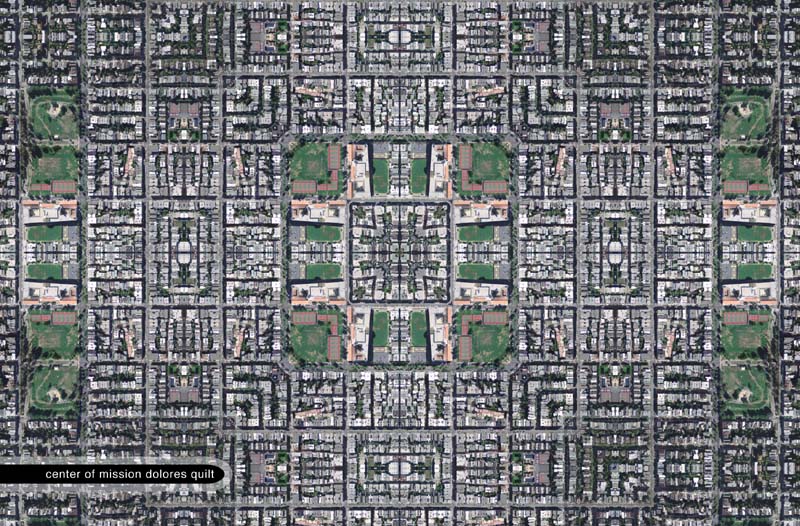 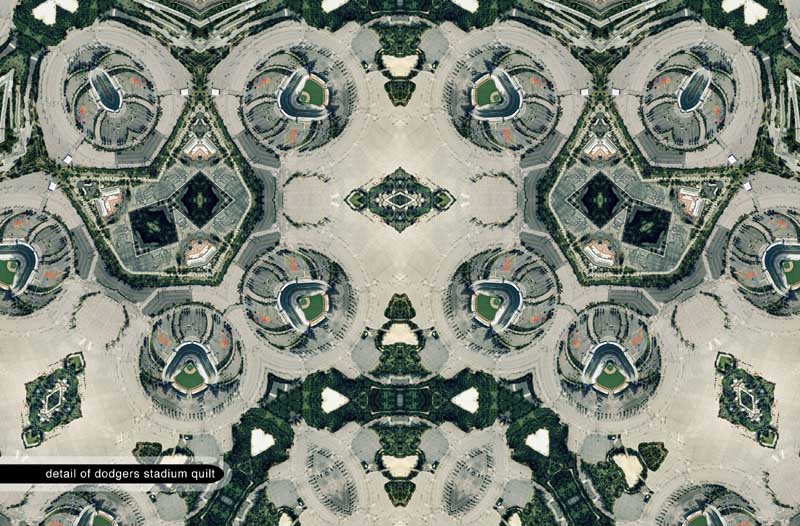 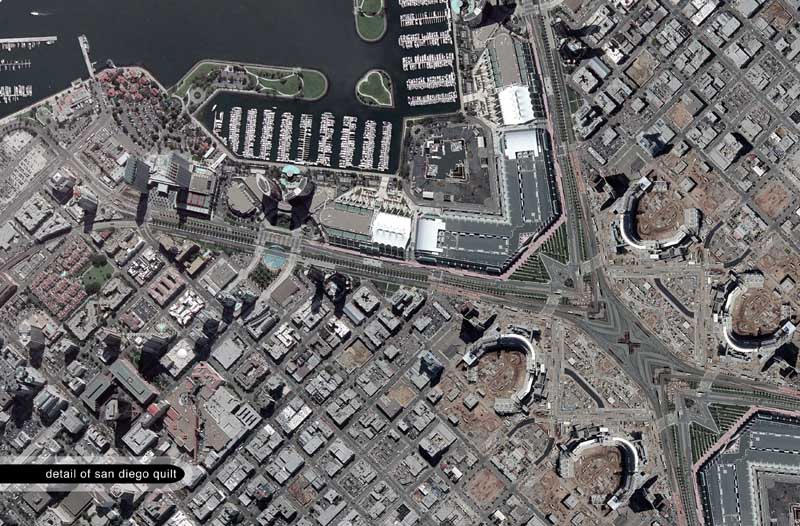 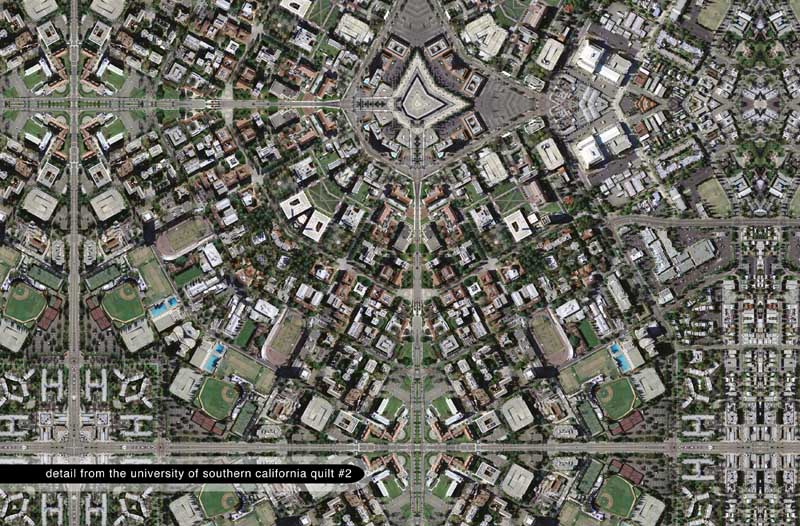 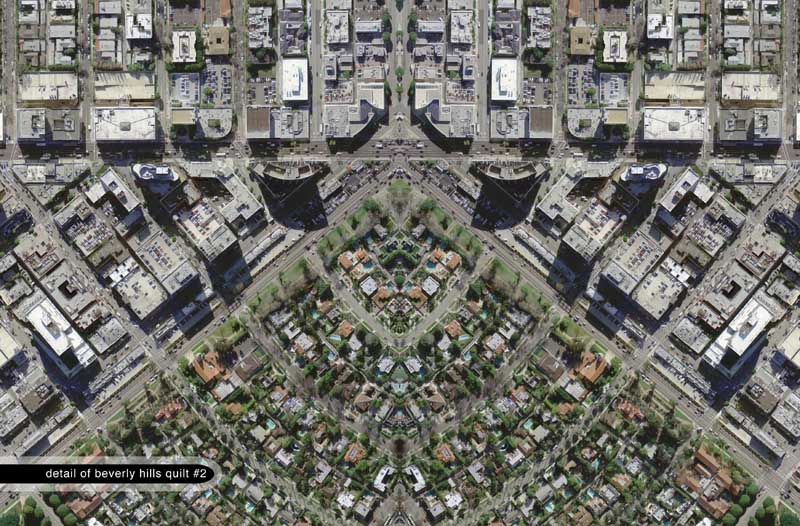 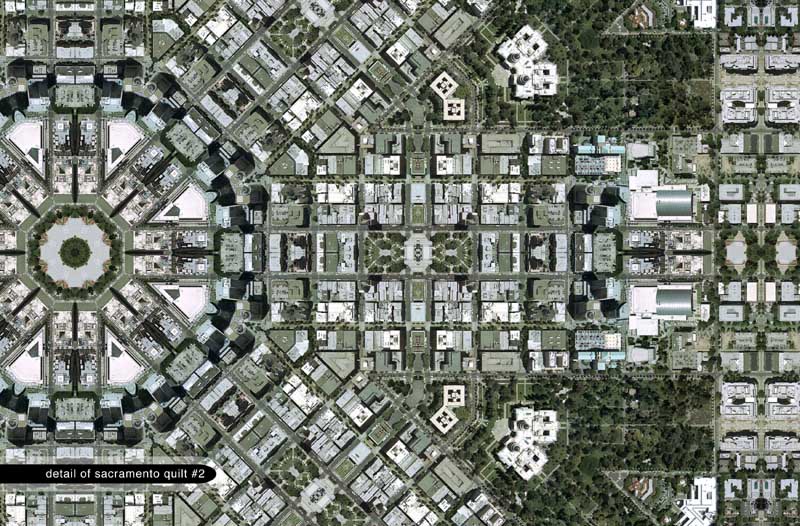 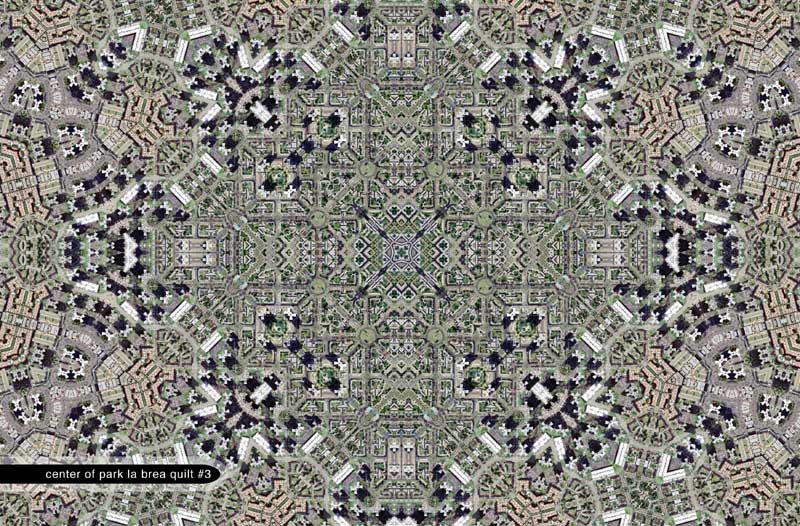 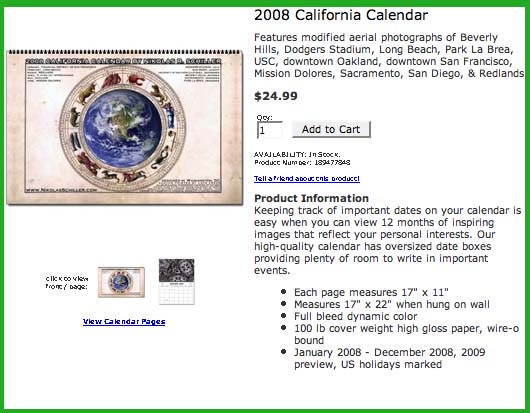