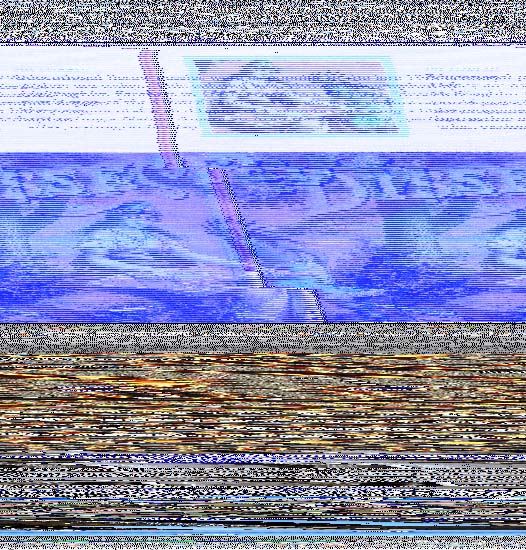 From Monday, November 19th to Tuesday, November 28th I was in Tampa, Florida visiting family for Thanksgiving. On Monday November 27th, I visited the University of South Florida Libraries Special Collections and had a chance to look over their collection of roughly 150 antique maps. My favorite map, by far, was the Temperance Map by C. Wiltberger (Maui, 1843) [more about that map later!], but I also got to see some rare maps of Florida and of America. An all-around valuable learning experience to say the least!

When I arrived at the library, I was given a small promotional packet that contained postcards of items in the Special Collections Department along with a catalog of the maps in their collection. After looking through the postcards, I found one postcard that I really liked right off the bat. It was called “Dissected Map” and its a puzzle box cover featuring the Goddess Columbia showing a native an atlas of America. The puzzle pieces contained with the box create a “dissected map.”

I decided to scan the postcard yesterday, and while I was still working on getting the colors right, I decided to continue looking for more information regarding the Temperance Map on-line. I found a page on Google Book’s website of Lonely Planet’s guide to Maui and I decided to do a screen capture so I didn’t have to transcribe the text. The above image is the result.

Somehow the Dissected Map graphic made it’s way into the garbled screen shot!! I instantly thought that Google had some how figured out a way to prevent screen shots from being taken! After rebooting my computer (hadn’t been done in a month or so) I found that there was some latent error that caused the screen shot to be garbled. Of all the graphics to be accidentally ‘dissected,’ why was it the ‘Dissected Map?’ ??!?

I will have the scanned postcard on-line short so you can see the dissection…..