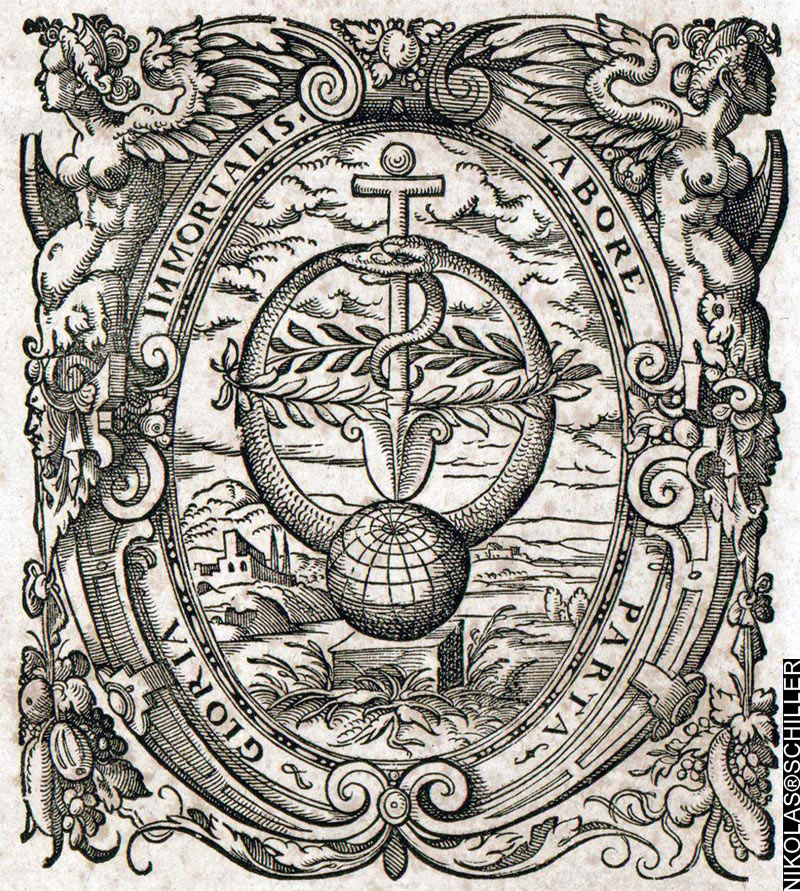 Instead of it piquing my creative impulse, the emblem tapped my curious impulse similar to when I stumbled on the emblem “Socio Ditata Labore” last year. 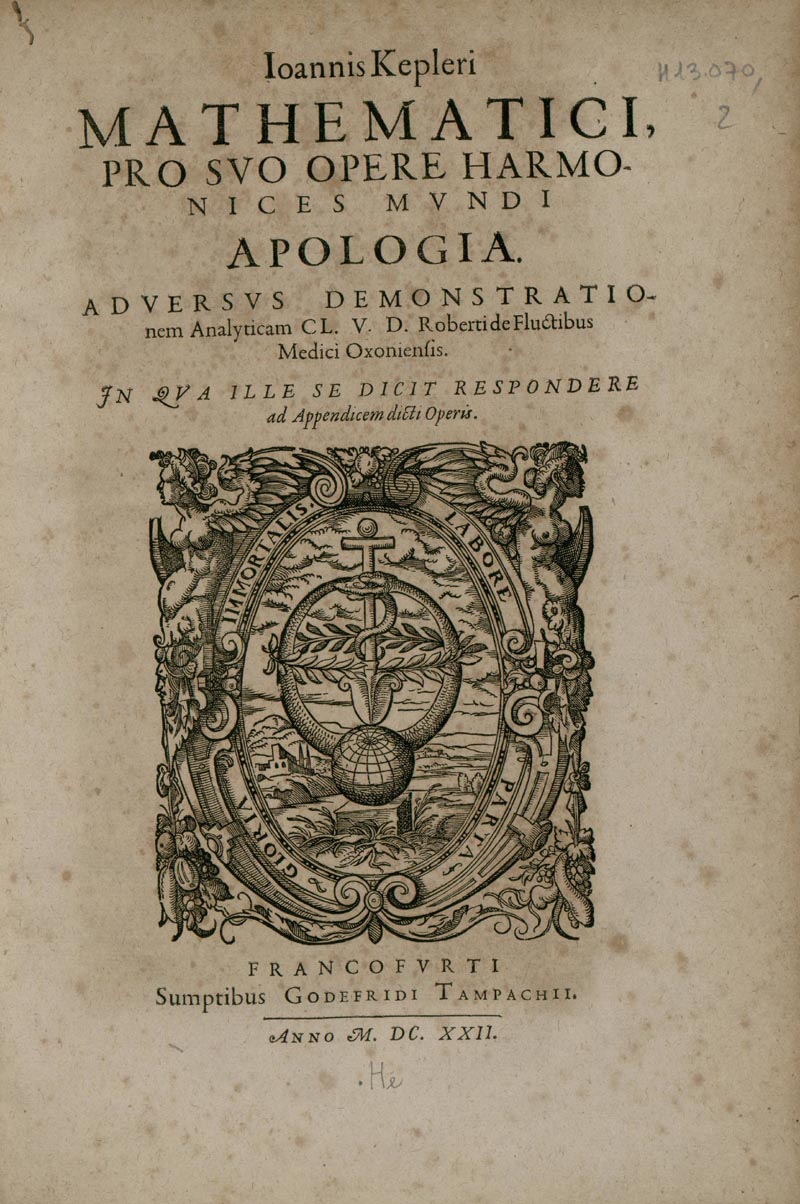