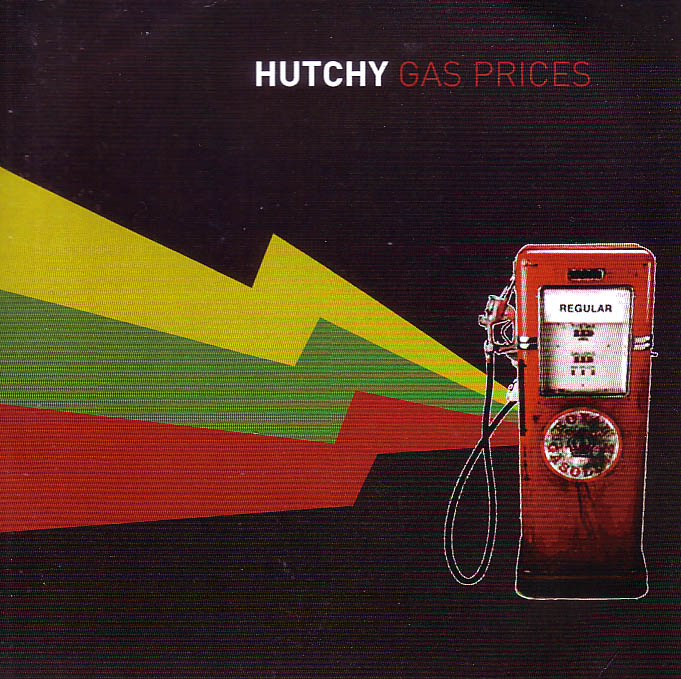 Last month I posted Hutchy’s video of “Gas Prices” and today he released the video of the Gas Prices’ B side called “Dub Prices.” The dub sound consists predominantly of instrumental remixes of existing recordings and is created by significantly manipulating and reshaping the recordings, usually by removing the vocals from an existing music piece, emphasizing the drum and bass frequencies or ‘riddim’, adding extensive echo and reverb effects, and dubbing occasional snippets of lyrics from the original version. In regards to “Dub Prices,” the chorus can still be heard throughout the song, but the vocals have been removed in place of a more “dubbed out” sound. The video takes some of the funnier parts of the first video (like “I <3 Dub”) and mixes it up for one cute video. I especially like the visual reverb effect that the director uses near the end.