/>
Animated GIF featuring both sides of a demonstrator’s sign 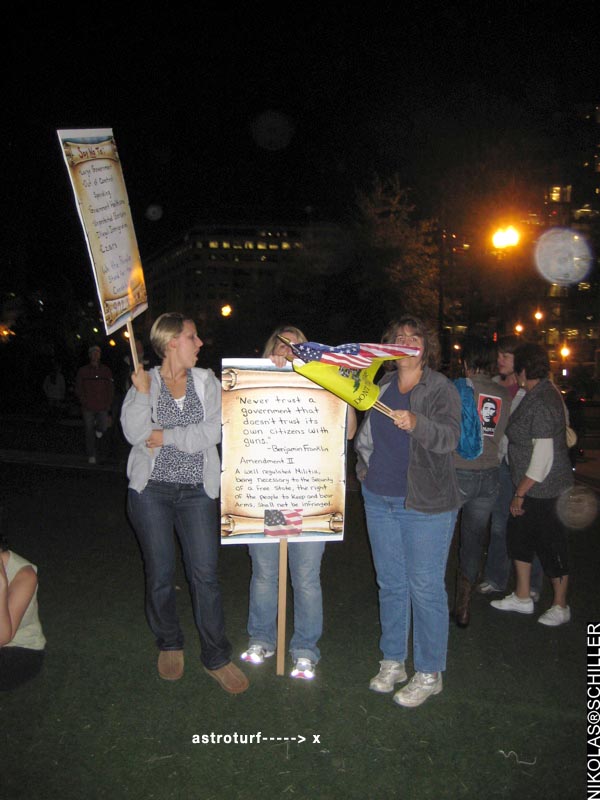 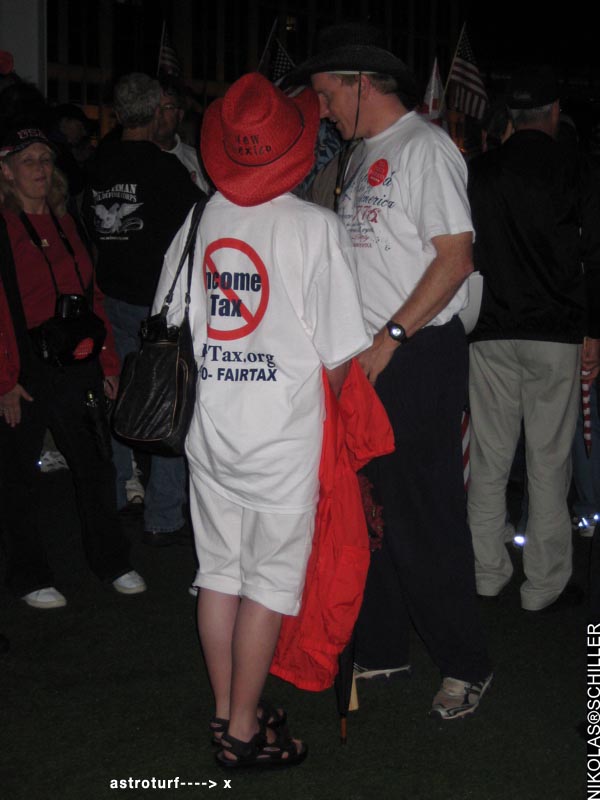 Backside of a demonstrator standing on the astroturf 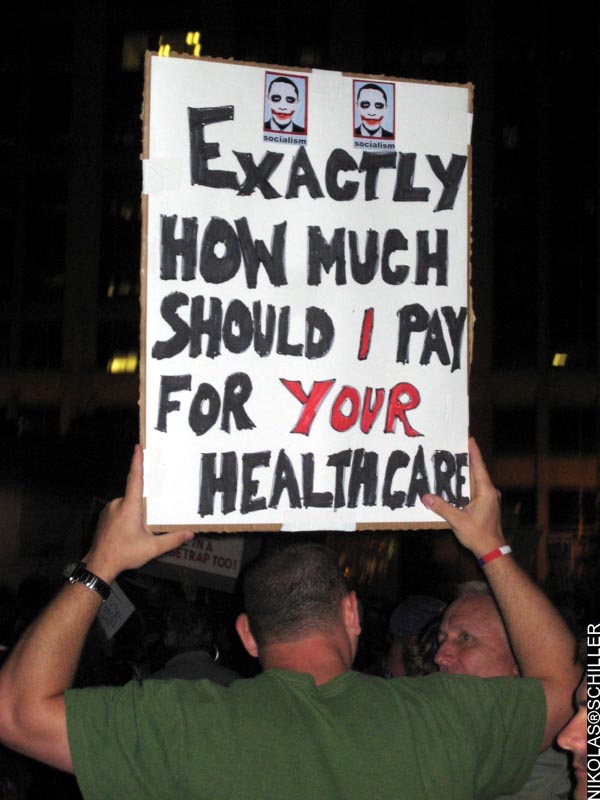 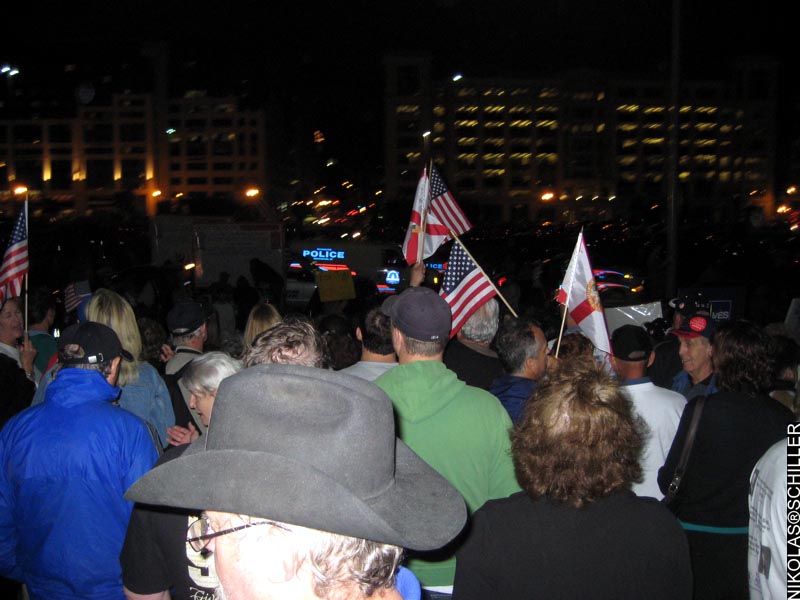