Text and screen grab below:
END_OF_DOCUMENT_TOKEN_TO_BE_REPLACED

Like Part Two, this portion of photographs from today’s Taxpayers March on Washington focuses on some of the random signs I found. END_OF_DOCUMENT_TOKEN_TO_BE_REPLACED

I have chosen to place the The Pentagon Timelapse Animated GIF “below the fold” so that visitors to the front page of this website are not downloading the somewhat large file. Please be patient while it downloads…… END_OF_DOCUMENT_TOKEN_TO_BE_REPLACED

The following photographs were taken using my Canon SD750 and the aforementioned tripod and laser using long exposure settings to capture the geometric designs the laser created: END_OF_DOCUMENT_TOKEN_TO_BE_REPLACED 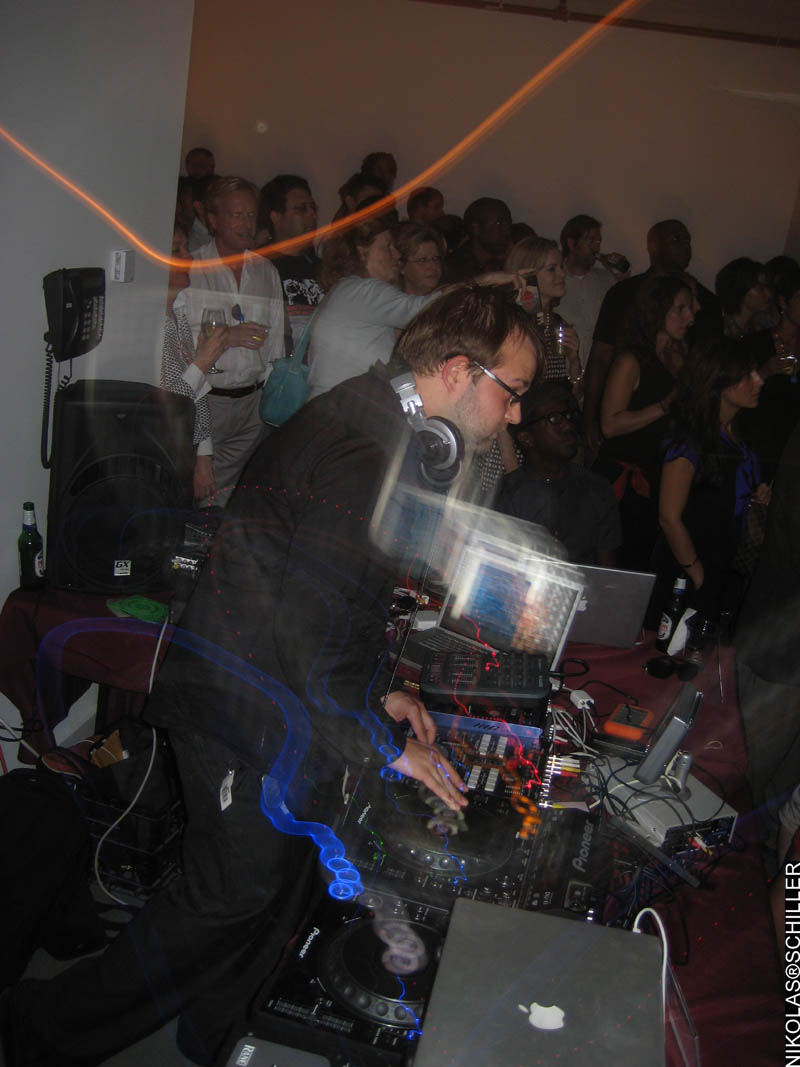 Below are some of the photographs I took of the evening: END_OF_DOCUMENT_TOKEN_TO_BE_REPLACED