I’ve always enjoyed this song, but never knew what the lyrics translated to.
END_OF_DOCUMENT_TOKEN_TO_BE_REPLACED

Below are a couple YouTube videos featuring Teki Latex: END_OF_DOCUMENT_TOKEN_TO_BE_REPLACED 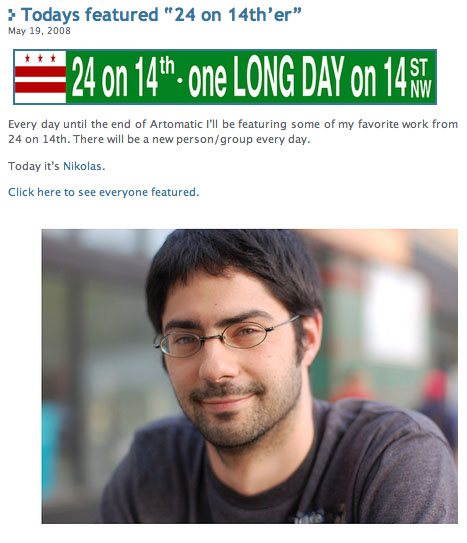 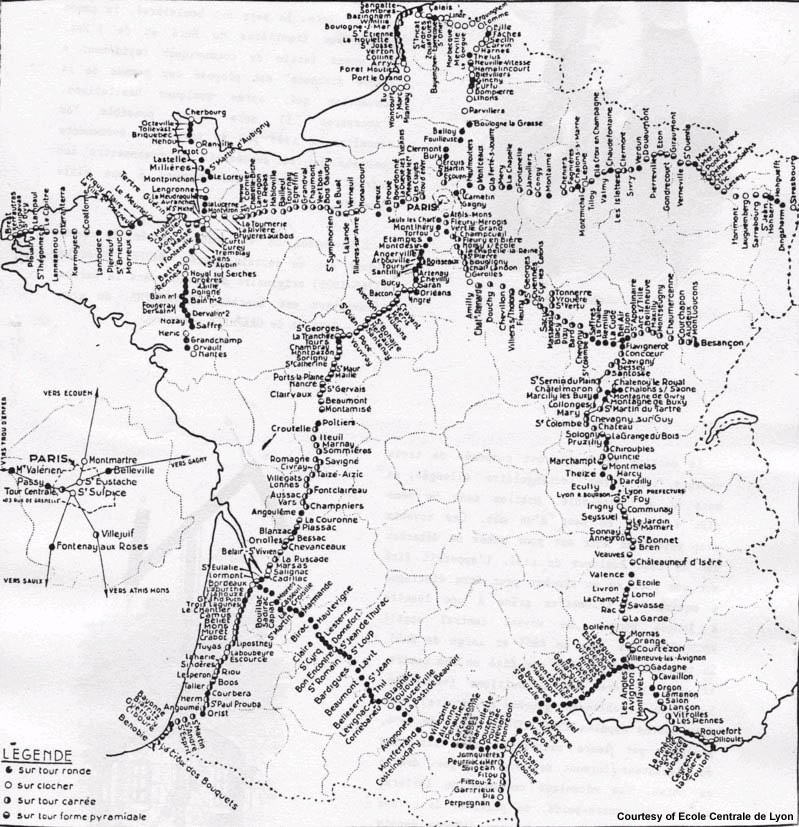 Below is a carte of the semaphoric number system and an engraving of Mont St. Michel with a semaphore at the top. Both images obtained from the French wikipedia.
END_OF_DOCUMENT_TOKEN_TO_BE_REPLACED 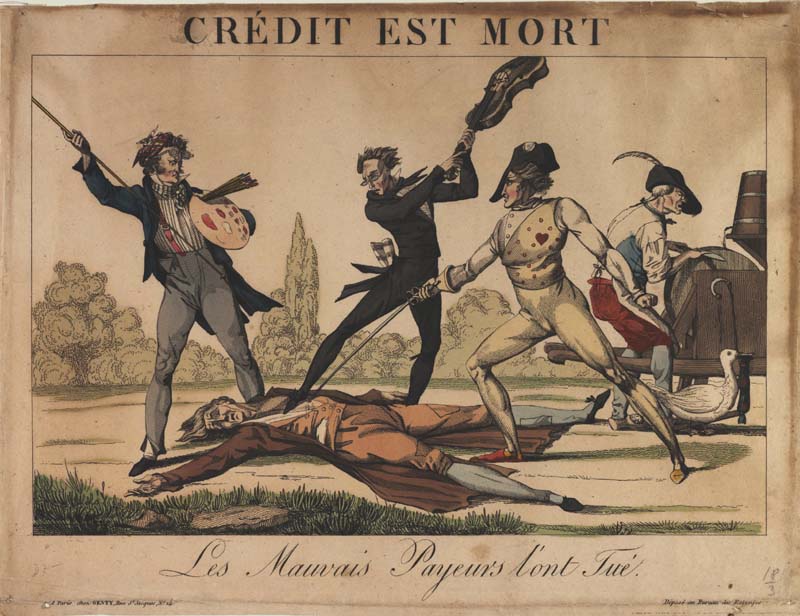 END_OF_DOCUMENT_TOKEN_TO_BE_REPLACED

Today I am posting something a little different- French Youtube videos.
END_OF_DOCUMENT_TOKEN_TO_BE_REPLACED 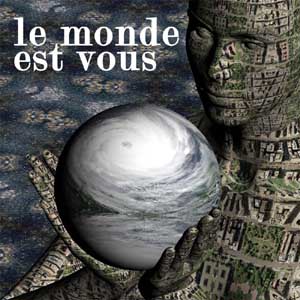 Tonight I am going to be having the long-awaited screening of the French film La Haine. I have people coming over at 7pm and hopefully there will be a decent turnout. Playing Host is fun :) I have a good feeling they’ll like the film as much as I do, and more importantly see the linkage between what was made 10 years ago and what transpired last month in France. 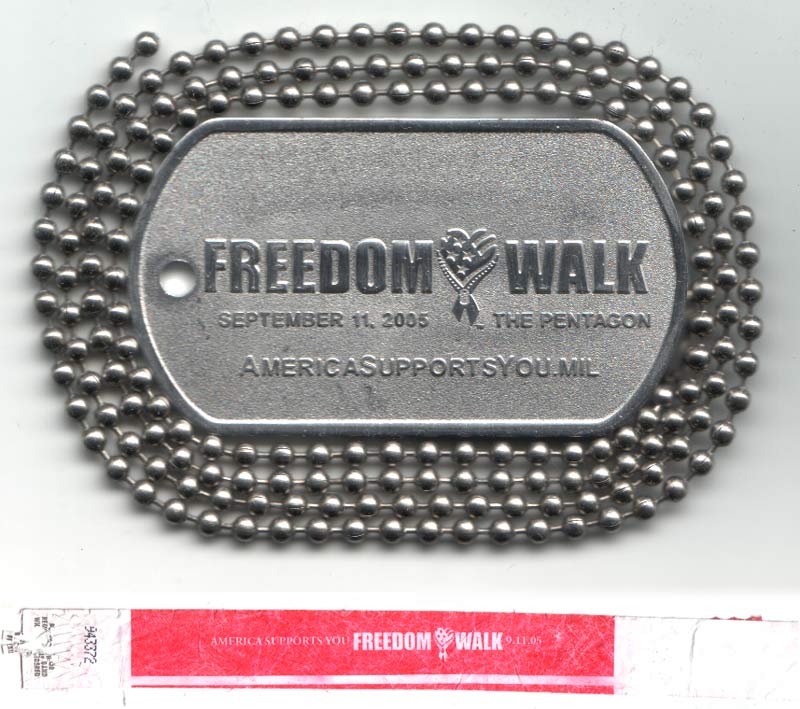