It should be noted that after nearly fifty years Arkansas has still not ratified the 23rd Amendment to the United States Constitution.

Arkansas yesterday rejected the proposed Constitutional Amendment that would let District residents vote for President and Vice President. It is the first state to do so.

The Arkansas House of Representatives refused to ratify by a vote of 59 to 26. Ratification is possible only with favorable action by both the House and Senate.

Rep. Marion Crank of Little River County led the fight against ratification. The Associated Press reported from Little Rock that he told the House:

“They propose to create another state. Giving them electors is the first step.”

Several cries of “Amen” were heard when he finished speaking, the AP said.

He said he understood that the City was 80-per-cent Negro, but Arkansas should not deprive the District of the right to vote.

“This just gives them another propaganda weapon,” he said.

Oakes’ estimate of the District population is not supported by the Census Bureau. The Bureau said on Jan. 16 that preliminary figures show the population is 53.9 per cent Negro.

As to Crank’s assertion that the Amendment is the first step toward statehood, Washington leaders of the campaign for national suffrage pointed out that Congress carefully framed the Amendment to do only one thing: to allow District residents to vote for presidential electors.

The Citizens for Presidential Vote says in its official brochure: “The Amendment would not make the District of Columbia a state, nor endow it with any attributes of a state. Neither would it give the District any representation in the House of Representatives or the Senate.”

Arkansas Gov. Orval Faubus did not endorse the Amendment, although he had said in September that “I cannot conceive of a situation where I would refuse to let anyone vote.”

In the Ohio Senate yesterday, a ratification resolution was introduced by Minority Leader Frank W. King (D-Toledo). The Amendment has the backing of Gov. Michael V. DiSalle.

Five state legislatures have approved the Amendment, leaving 33 to go. Ratification resolutions are pending in at least 10.

In Maryland, both houses have approved resolutions whose texts differ slightly. Final action awaits agreement on a single resolution.

Similar resolutions have been approved by the Pennsylvania House and the Minnesota and Oregon Senates.

This newspaper article was obtained from the Washington Post historical newspaper archives. This article is not in the public domain but is being republished here under the fair use doctrine of U.S. copyright law in order to continue my advocacy for full representation for the American citizens of the District of Columbia. 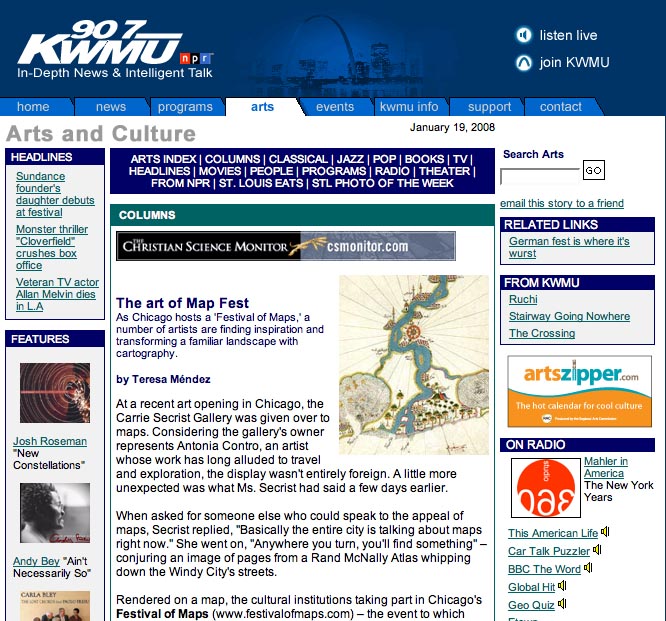 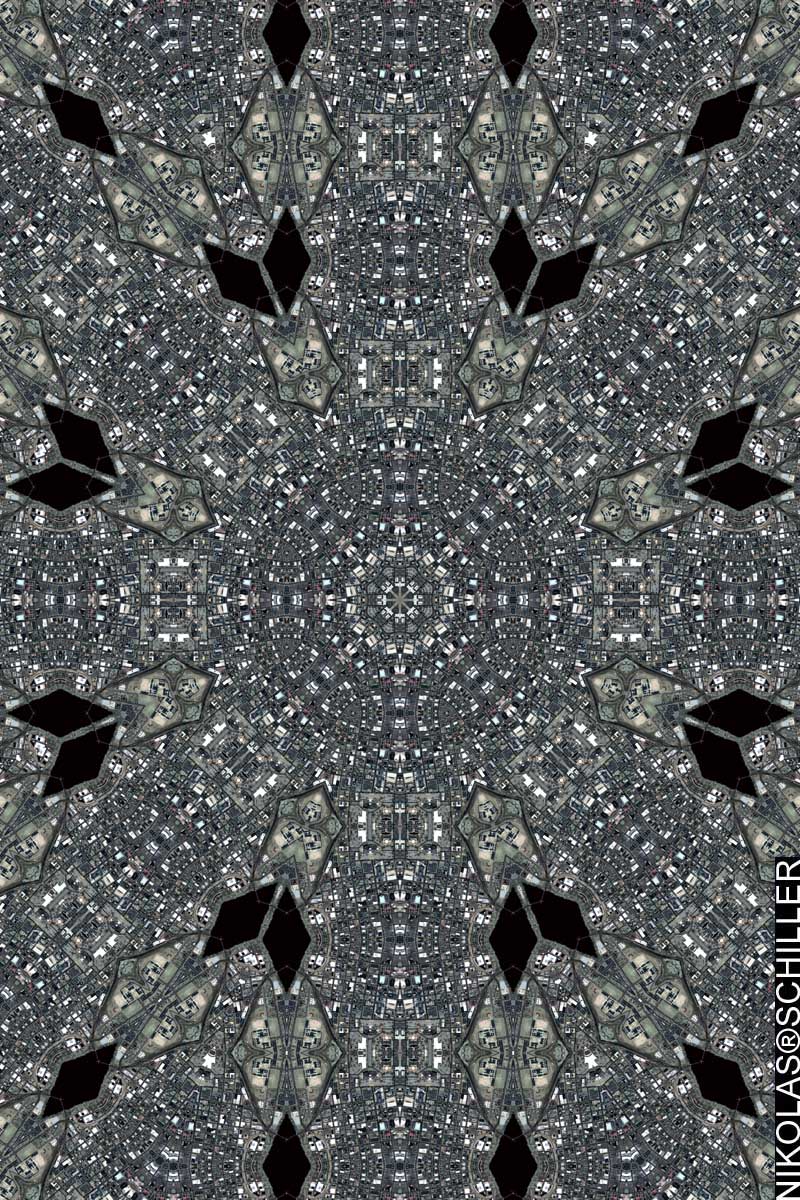 Up next we got some Harvard tessellations :-)
View the Google Map of Little Rock, Arkansas 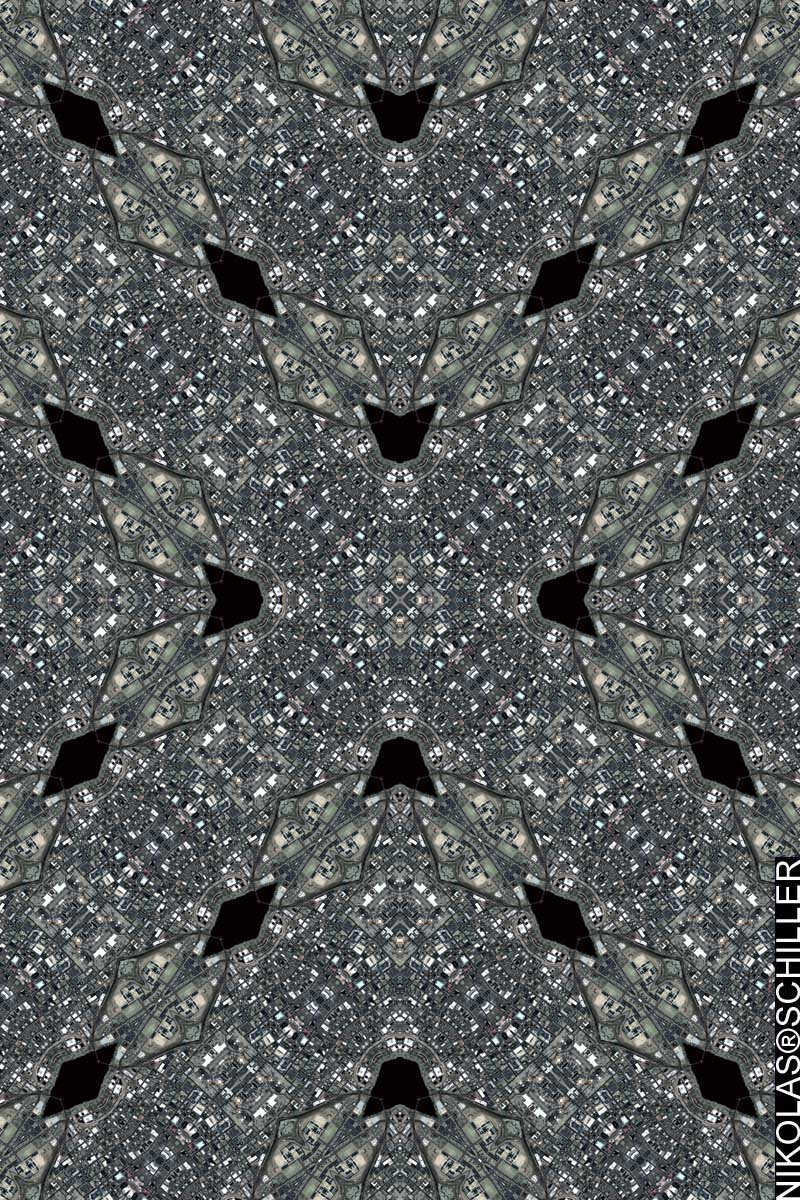 I actually made this map last week and when I was backing up my maps I realized I hadn’t put the two Little Rock maps on-line yet!