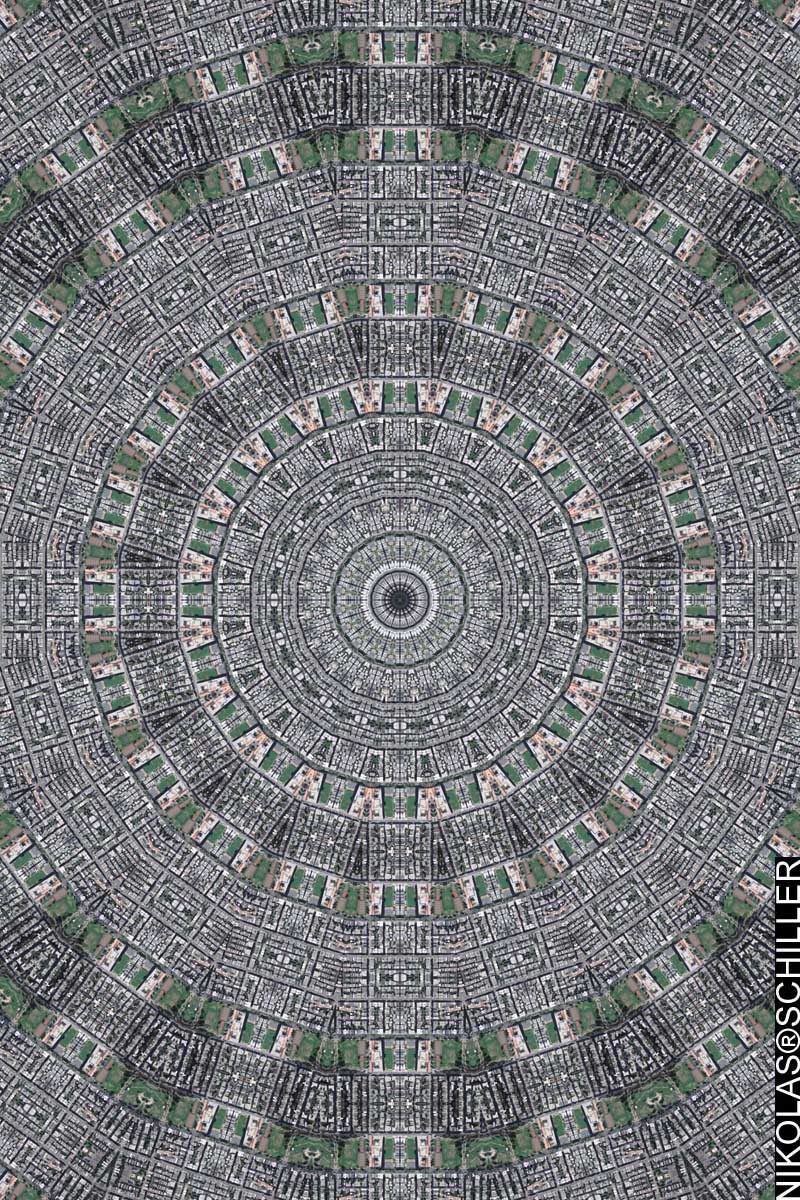 I made this map because my sister’s house is featured in the map! 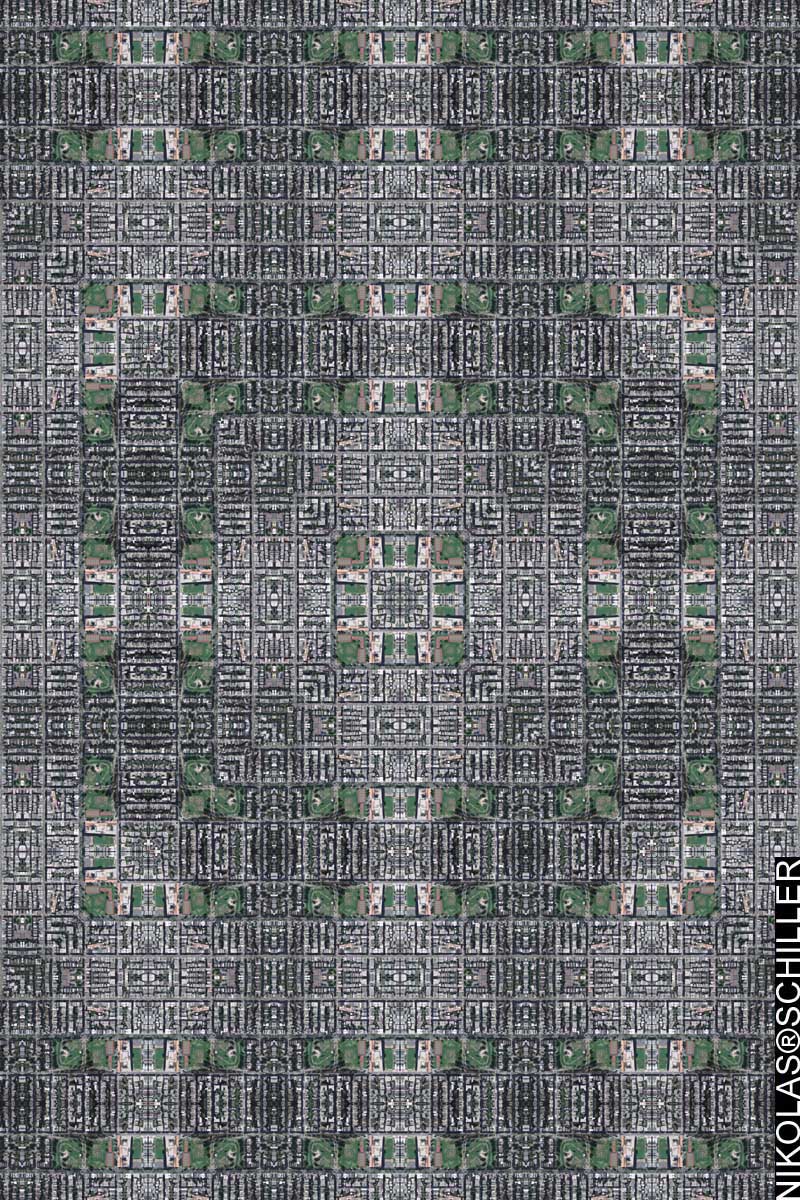 This map was made for my sister. She lives somewhere in the map above :)