The article below is a condensed short story from a biography by Frank Allaben on the life of Gen. John Watts De Peyster. I chose this article because it describes a doctor recommending Indian hemp, which is the colloquial name for one of these five plants: Cannabis indica, Apocynum cannabinum, Sida rhombifolia, Asclepias incarnata, Hibiscus cannabinus. The doctor was most likely recommending Cannabis indica because it is the only variety of Indian hemp which has medicinal properties. Sadly, today in America a doctor would lose their license to prescribe drugs if they were to assist their patient in acquiring Cannabis indica as described below.

No Charge Made, But a Present of Money Not Refused.

In recording an illness of his grandfather, Gen. John Watts De Peyster tells an amusing story in connection with Indian hemp. It is printed in his biography by Mr. Frank Allaben.

Indian hemp was recommended as a remedy during my grandfathers illness, but where to get it was the question. Finally some one said it was grown in the garden of old Mr. Henry Brevoort, who owned a large plot on the east side of Broadway, extending through to the Bowery above Tenth street. Grace Church stands on part of this ground.

Doctor Bibby gave me some money, told me to jump into his gig, drive up to Brevoort’s old low-storied cottage house on Bowery, and tell the owner that I wanted some Indian hemp for my grandfather, John Watts. I was to use diplomacy if necessary, but not to return without it.

I trotted briskly, roused Mr. Brevoort from a nap, stated my case, found no demur, and got the Indian hemp, which he dug up with his own hands.

“How much am I to pay?” I questioned.

“I never sells it,” Mr. Brevoort replied, “because if I takes money for Indian hemp, it weakens the vartoo.”

I stated that I was ordered to pay, and we discussed the matter, walking across the garden toward the gig, which I had left on Broadway.

I had made up my mind that I had met with a disinterested Christian, had replaced the money in my pocket, when I felt a brawny, sunburnt, freckled hand restraining me, and heard these words whispered in my ear: “I never sells Indian hemp, for that weakens the vartoo, but if I gives it, I never refuses a present.”

I extricated the money confided to me, placed it in the expectant hand, hurried home and related my story, and I have heard it laughed over many times.

If you don’t get the joke, don’t worry, its not that funny. My reading on this story is that “vartoo” is Mr. Brevoort’s Dutch pronunciation of the word “virtue.” As in, virtue is a trait or quality deemed to be morally excellent and thus is valued as a foundation of principle and good moral being. By selling something medicinal, Mr. Brevoort is saying that he would weaken the plants effectiveness by profiting off the sale. A contemporary aspect of this moral concept is that some medical cannabis dispensaries in California only take donations instead of selling their medicine. Maybe they don’t want to weaken the vartoo either. 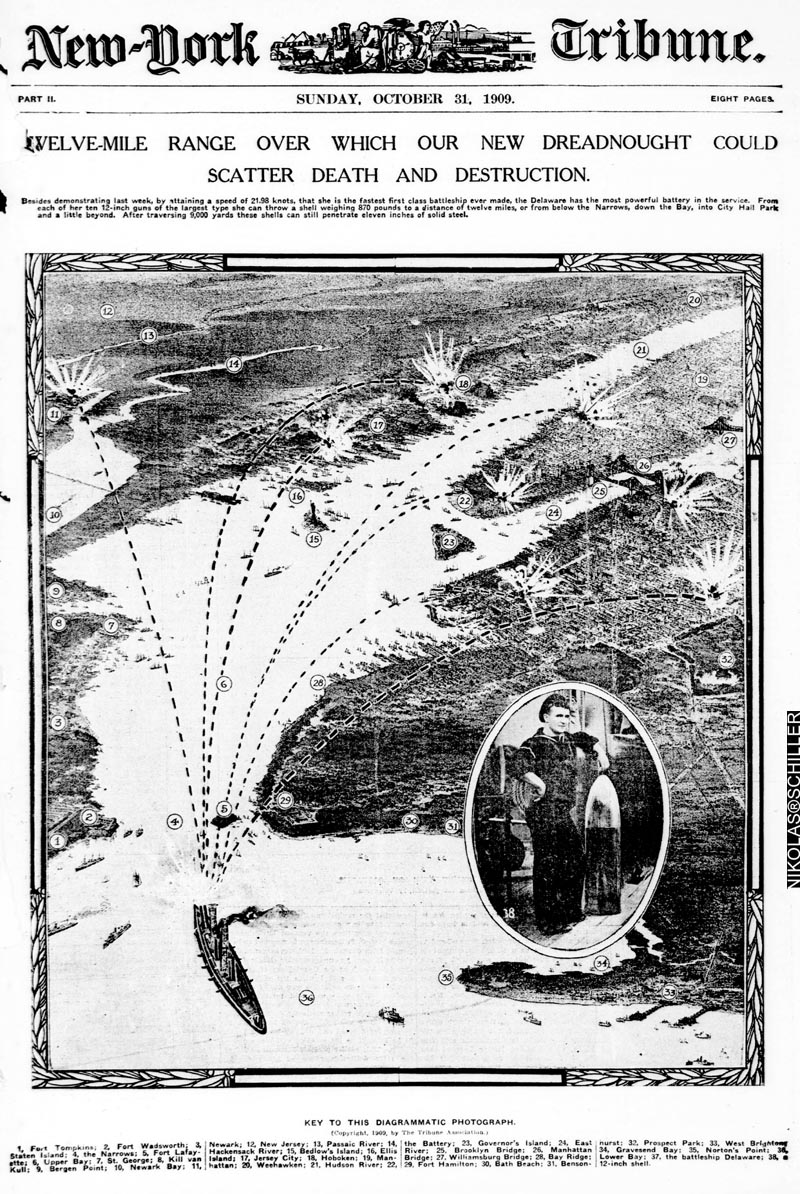 Besides demonstrating last week, by attaining a speed 21.98 knots, that she is the fastest first class battleship ever made, the Delaware has the most powerful battery in the service. From each of her ten 12-inch guns of the largest type she can throw a shell weighing 870 pounds to a distance of twelve miles, or from below the Narrows, down the Bay, into City Hall Park, and a little beyond. After traversing 9,000 yards these shells can still penetrate eleven inches of solid steel. END_OF_DOCUMENT_TOKEN_TO_BE_REPLACED 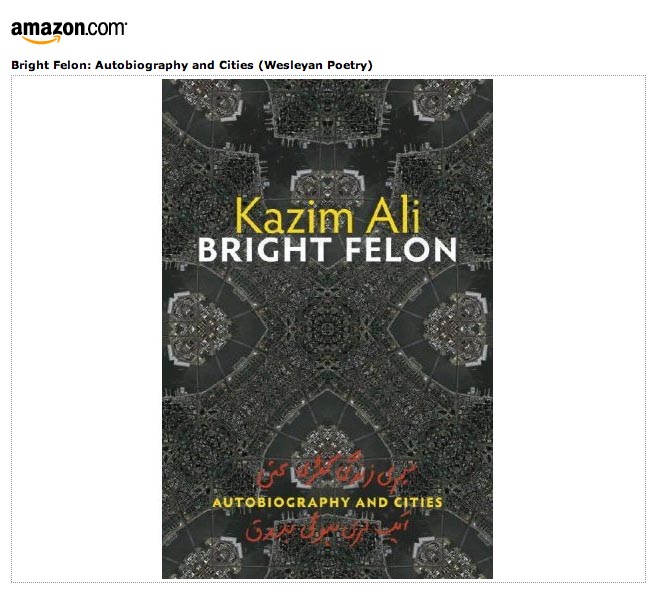 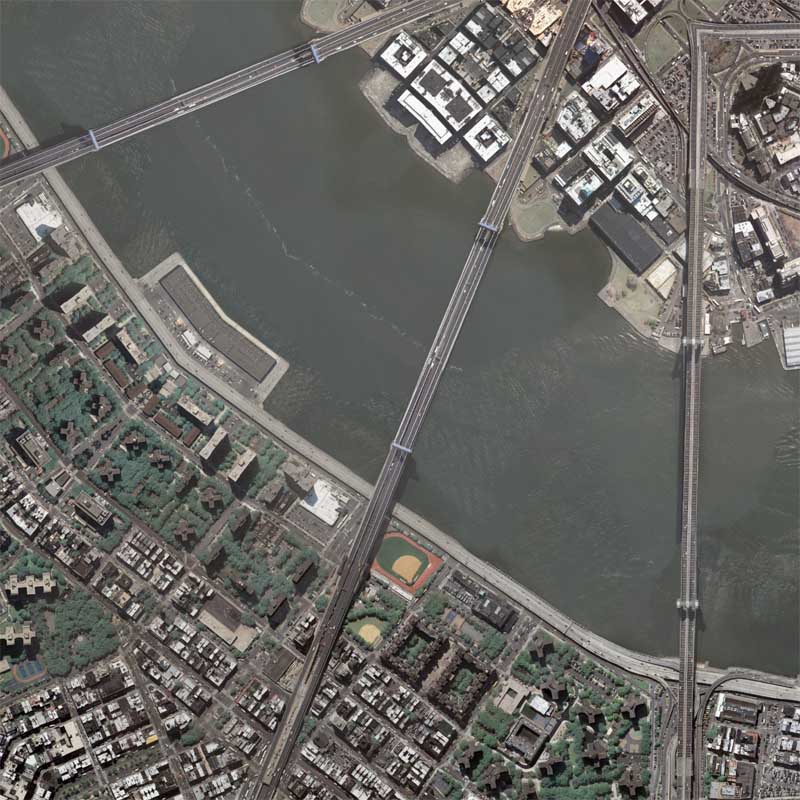 A couple weeks ago, after seeing the fabulous Gigapan of the 2009 Inauguration by David Bergman, I decided to try out Gigapan for myself.

In the past I’ve used Zoomify to do roughly the same type of zooms, but over the years I’ve found that it has some important limitations. Most notably, I’ve found that Zoomify freezes up after I’ve been using it for a couple of minutes, which would always force me to reload the page. I believe this has to do with the Flash buffer or cache filling up with data and slowing down the viewing experience. Maybe the software engineers have changed this flaw, but I haven’t been too keen on adding all my maps as Zoomifiable entries because it takes too much time and I’m aware of a means to reverse engineer the tiles into the original map.

What is unique about this Gigapan, unlike all of my previous Zoomify maps, is that I went through the extra steps of saving the original map at its full size in .jpg format. In the past when I’d use Zoomify, I’d use a map that was saved at 9,000 x 6,000 pixels, which is half the original size of 18,000 x 12,000 pixels. The reason I shrunk the map was because I was unable to save the full-sized map in .jpg format using my photo manipulation software. Since the free Zoomify converter only took .jpgs, instead of the native tiff file format, I would have to resave the file at its largest size in .jpg format, which was around 9,000 x 6,000 pixels.

In order to bypass this current limitation, I chose to use Graphic Converter to open the original 18,000 x 12,000 tiff file and save it as a .jpg. The inherent problem here is that even with a somewhat new computer, it takes about 15 minutes to open the 216 megapixel file and another 10 minutes to save the file. In the end, the final .jpg saved to about 65 megabytes, which is considerably smaller than the original file size of about 500 megabytes. With this newly compressed map being so much smaller in size, I was able to upload it and share it here.

As regular readers know, a printed 60″ x 40″ copy of this map was donated to the Map Division at the New York Public Library back in October when I gave my presentation to the New York Map Society. If you are in New York City and curious about what it looks like printed out, head over to the library and ask to see it.

The photograph above features some high rise buildings (which I don’t know the name of) and was taken from the rooftop of my friend’s apartment in Midtown Manhattan using a 15 second timelapse. 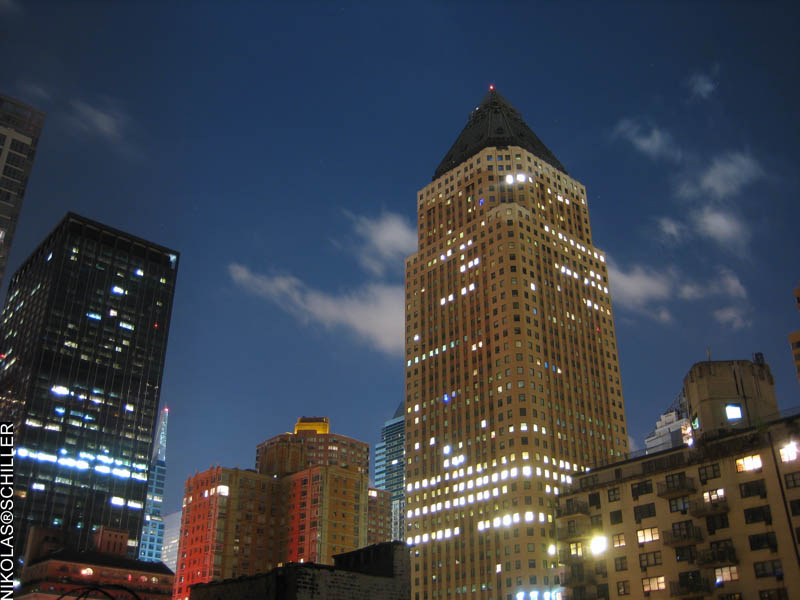 The photograph above features One Worldwide Plaza and was taken from the rooftop of my friend’s apartment in Midtown Manhattan using a 15 second timelapse. 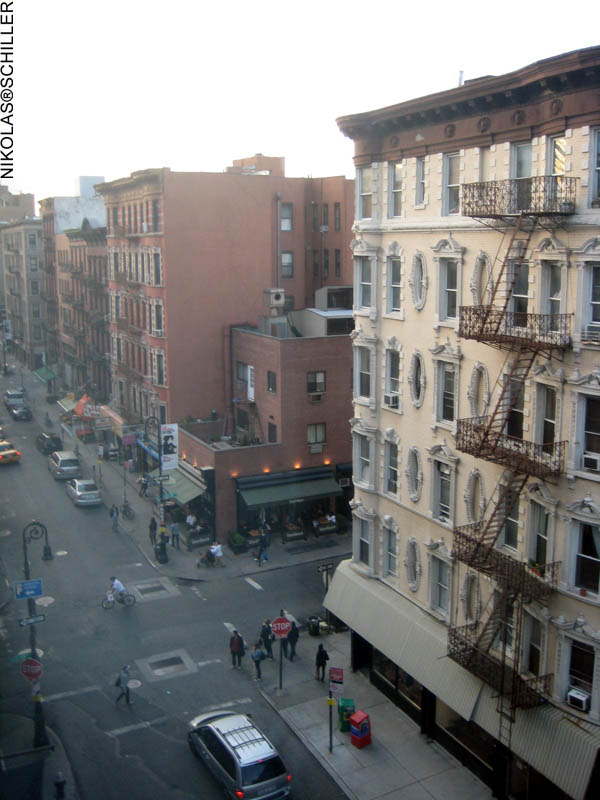 The photograph above was taken from the 6th floor window of Hotel Rivington in the Lower East Side looking down Rivington street. 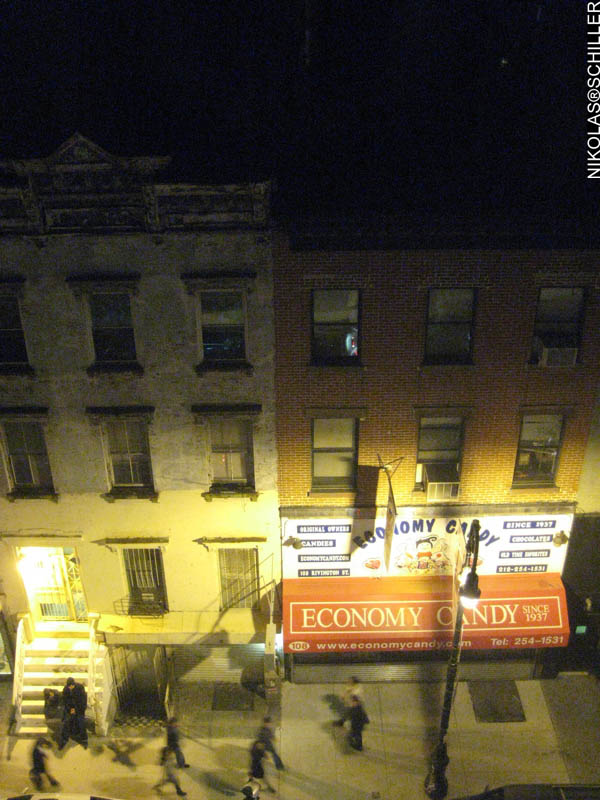