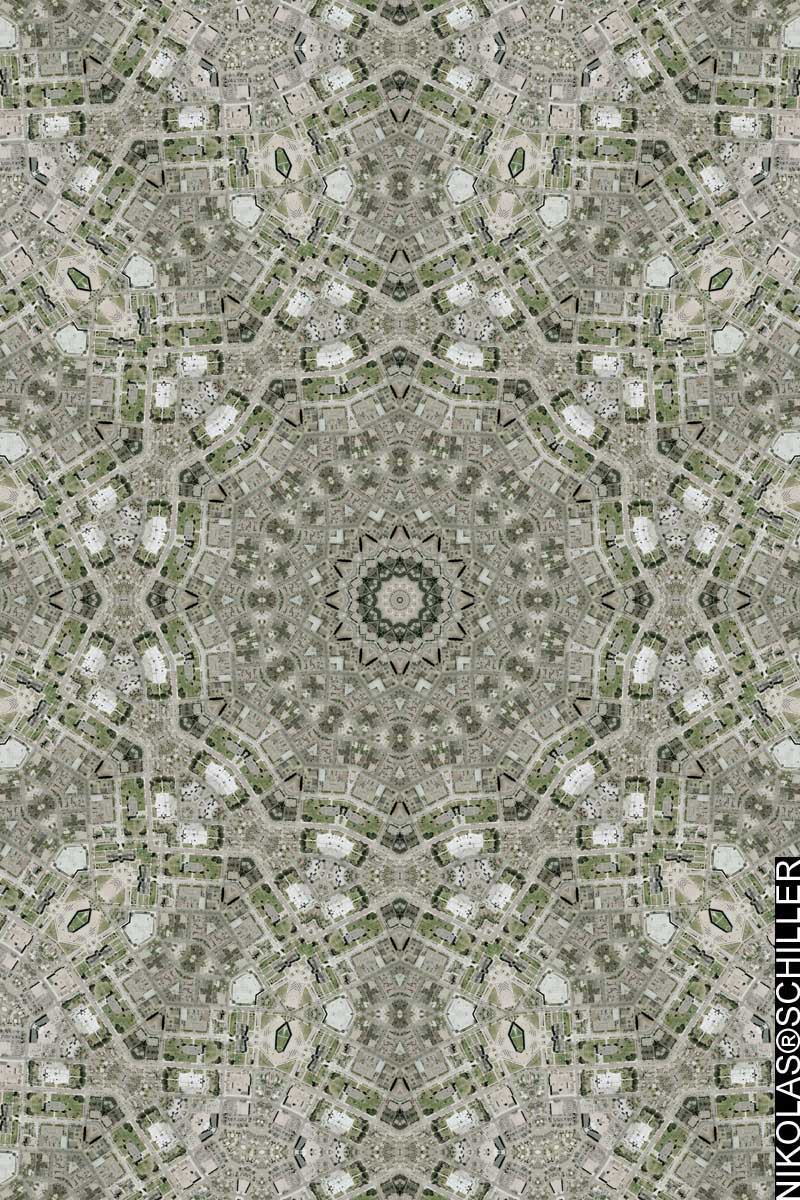 I like how this 6 seamed quilt turned out… I can almost count the number of capital buildings. 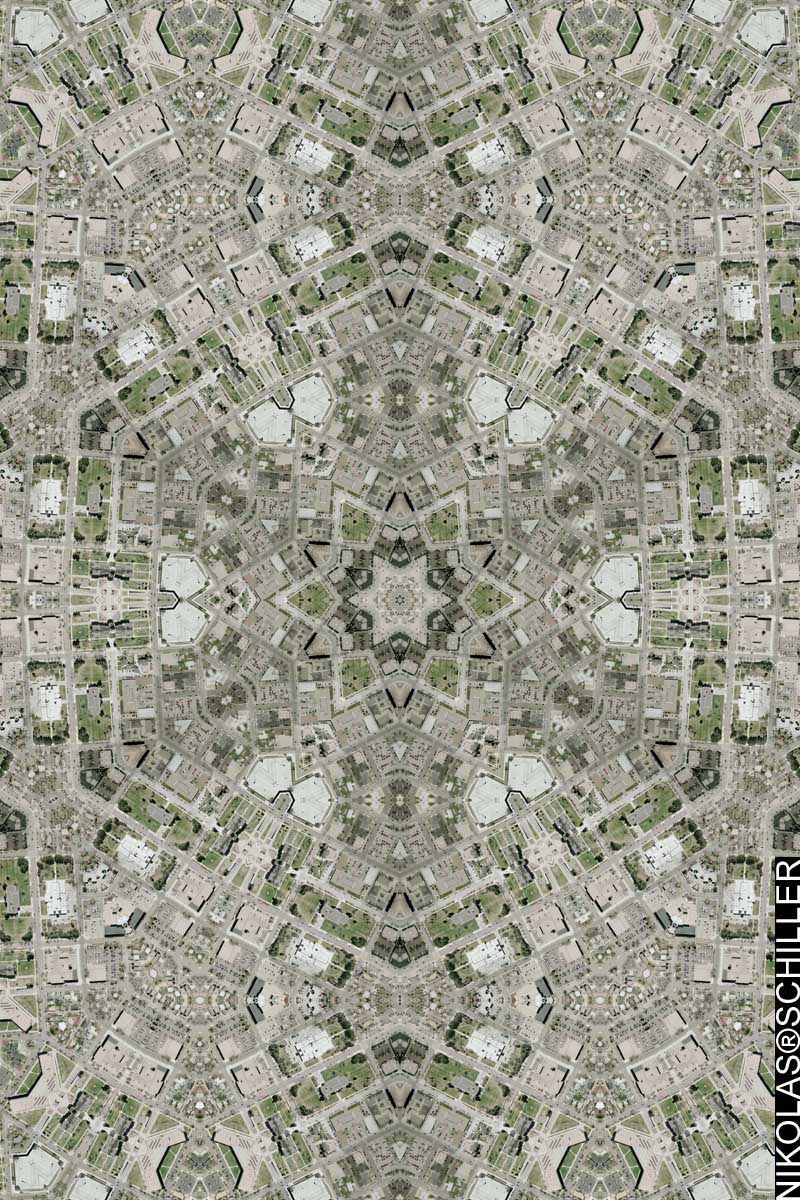