I found this article when I was looking up more information about the Twenty-third Amendment to the United States Constitution:

Thanks to a succession of oversights by the Founding Fathers and early Congresses, the residents of the District of Columbia have never enjoyed one particular constitutional right cherished by all other Americans: the privilege of voting. There was no reasoning attending the oversights; it was just plain neglect.† Last week Rhode Island cast the 36th affirmative vote for the 23rd Amendment to the Constitution, giving 746,000 Washingtonians the right to vote in presidential elections — and three electoral votes. Ohio and Kansas are expected to ratify the amendment this week, making the necessary two-thirds majority for official adoption (only one legislature—Arkansas—rejected the amendment outright, on the ground that 54% of the District’s citizens are Negroes).

But after 161 years, Washingtonians will be limited to voting for the President and Vice President. They will continue to have no representative in Congress, no voice in their municipal government.

†One segment of the capital gained the right to vote in 1846, when one-third of the District’s land area, now Arlington County, was ceded back to Virginia.

What this article shows to me is how racist America used to be….
In some ways, even with an African American president, it still is.
sigh

END_OF_DOCUMENT_TOKEN_TO_BE_REPLACED

My rendition is San Francisco’s Financial District (West/Left), the Saint Louis Arch (South), and Lower Manhattan (East/Right) and at the center is the rowhouse in Washington, DC where I reside at.
END_OF_DOCUMENT_TOKEN_TO_BE_REPLACED

After recapping last year’s maelstrom of maps, I am wondering if I should continue on the path of remapping America/DC or if I should head into a new direction for 2007. I’m not sure yet, but as with everything, time will tell. I have some tessellated aerial photography ready to use for at least 5 more maps, but until I do a substantial backup of the maps created in the second half of 2006, I’d rather hold off until I’ve caught up with the past. I guess that poster I used to have hanging in my bathroom summarizes my feelings perfectly, “The Past Holds The Future Hostage,” ….but I am ready to negotiate. 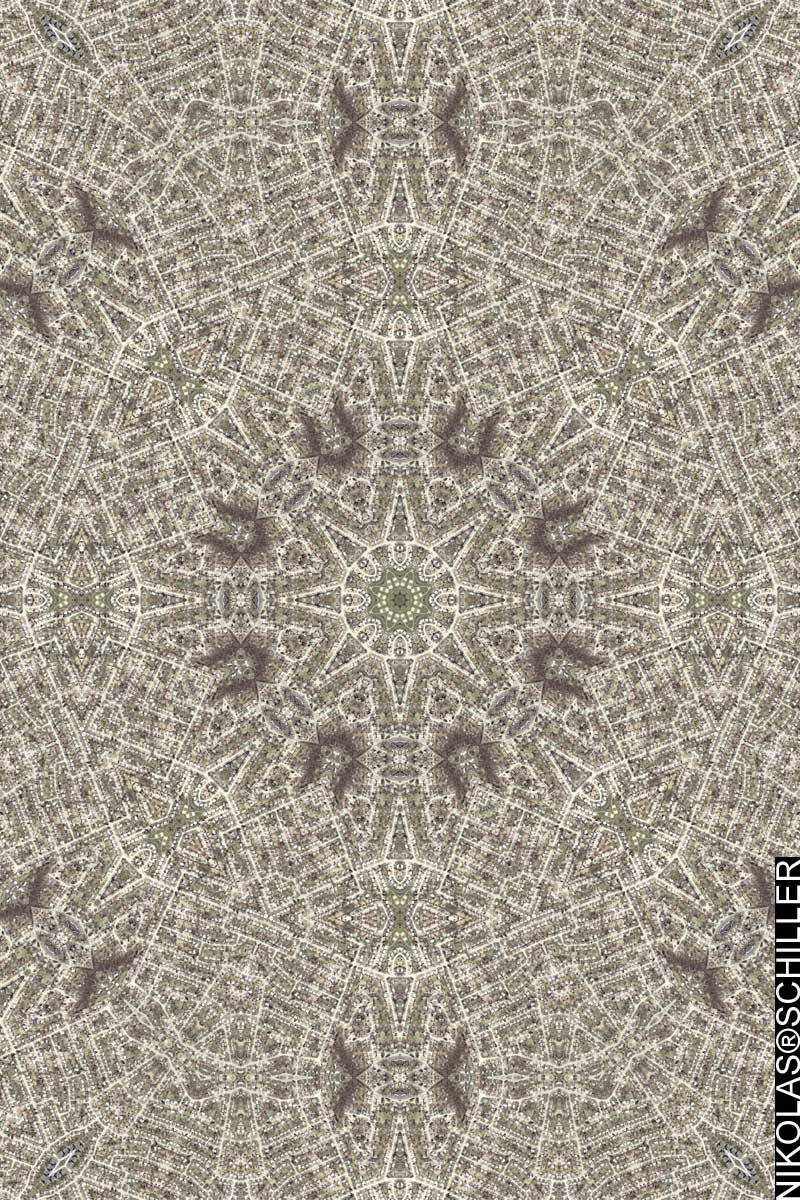 When I gave the my mom & two sisters maps of the apartment we grew up in, I realized I needed to make a map of the house my mom’s fiance & his son live at. Located not far from the intersection of highway 70 & 270 in Northwest Saint Louis County in Maryland Heights, Missouri, I chose to select an area that is strictly suburban with only houses & streets. The result is a rendering that doesn’t have any geographic identifiers aside from that brown blob in the center (its a small grove of trees). It took me quite awhile to find their house, but I was able to, just barely! I will probably make another map using this imagery, but I need to make sure that their house shows up a bit more. Yet while it was rendering I downloaded a bunch more source imagery: Providence, RI, the Mission District in San Fran (my sister lives there), and Rodeo Drive in West Hollywood (something for my LA friends)….so the docket is stacked for the next week or so, but I first need to prepare all of this imagery!

What I like most about this rendering, simply, is the way the houses and streets make the essence of this rendering instead of a specific location. 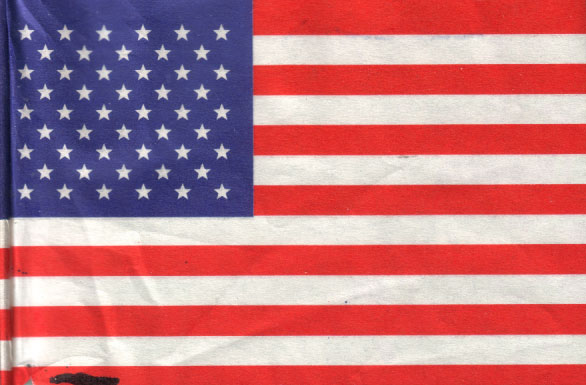