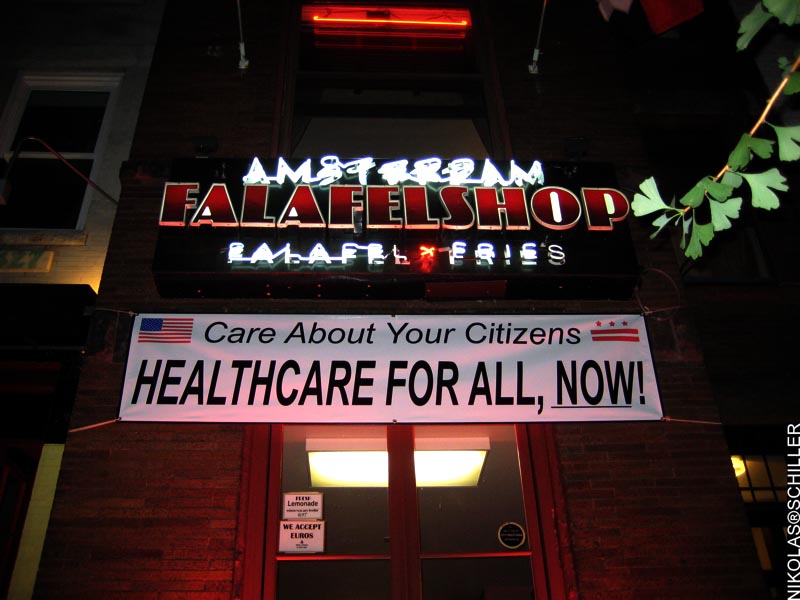 I like it when business owners use their businesses to advance their beliefs. You don’t agree with the owner? You can just take your business elsewhere.