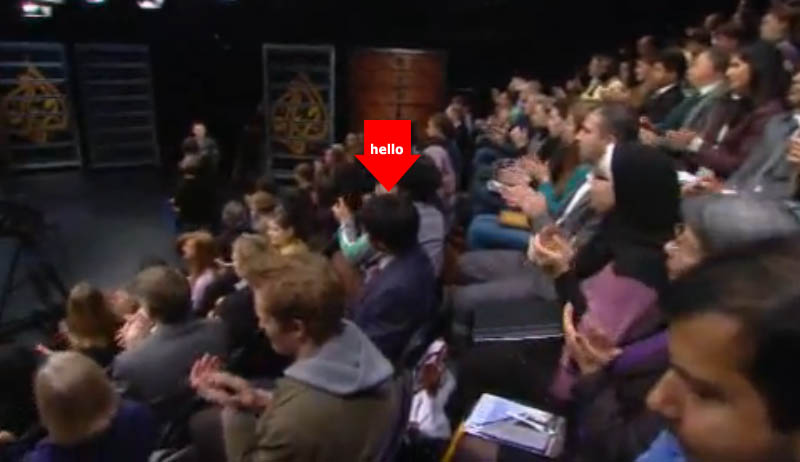 This Friday, November 20th at 3pm, Al Jazeera English is hosting another town hall forum on race and the recession at the Newseum: 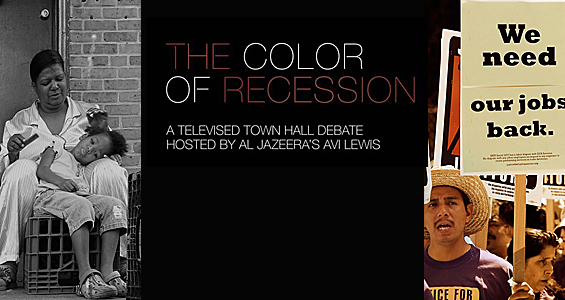 If you are interested in attending, be sure to RSVP and arrive about 45 minutes before the show is set to start taping. 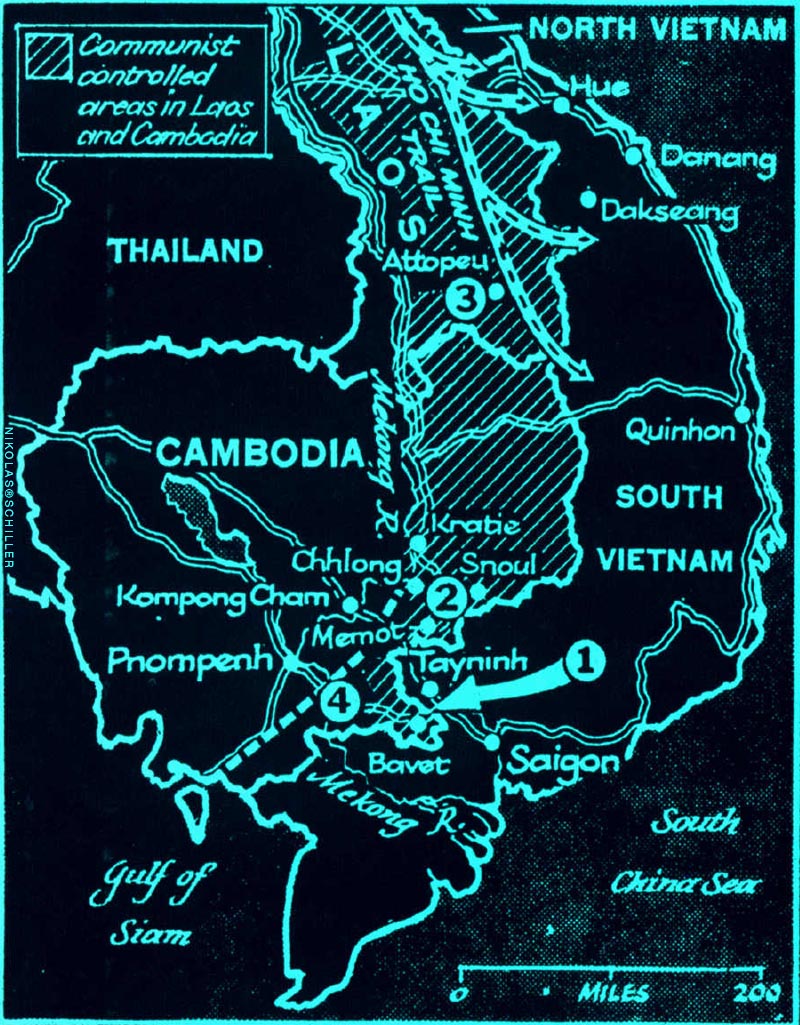 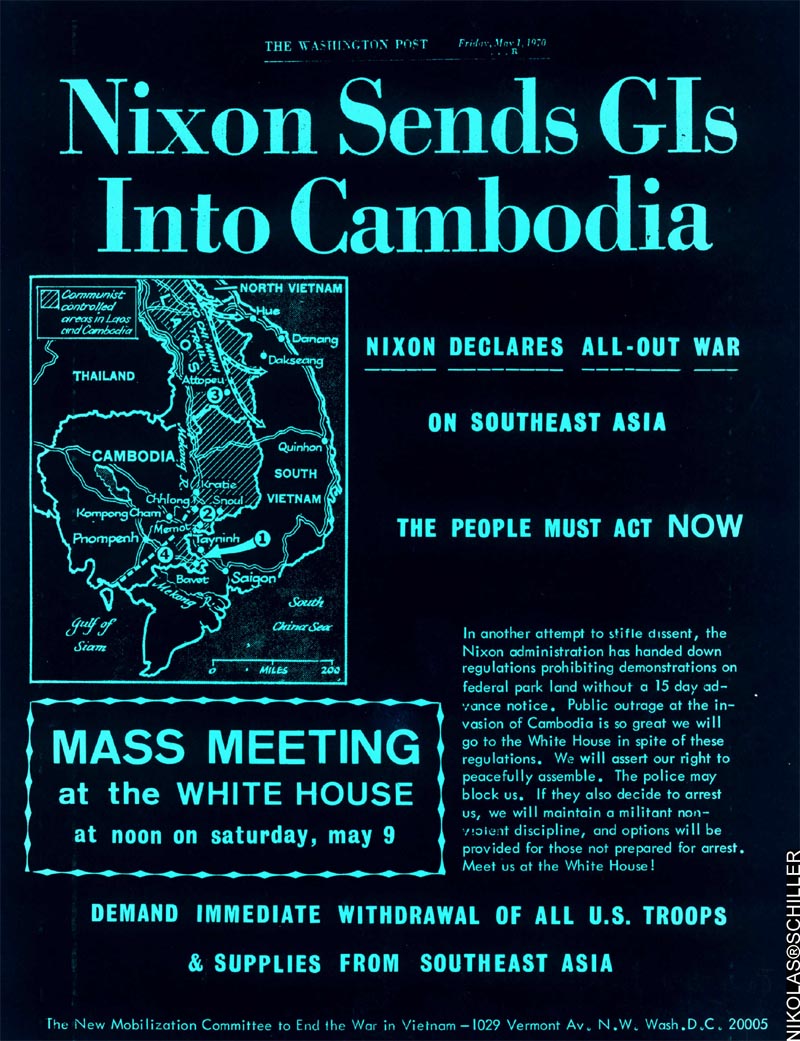