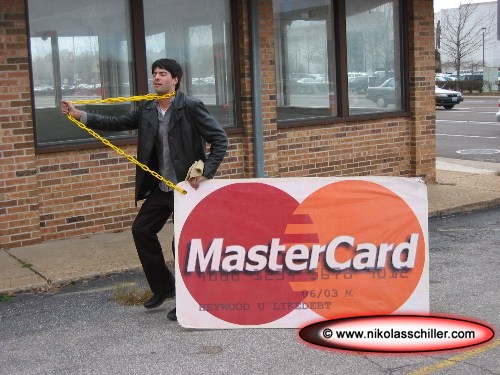 Nikolas Schiller, 22, of Ballwin, a student at George Washington University, said security officers inside the Galleria were not so accommodating when he tried to hand out “Buy Nothing Day” leaflets inside the mall.

He said he left when they threatened to have him arrested for trespassing.

Read the rest of the article:
END_OF_DOCUMENT_TOKEN_TO_BE_REPLACED