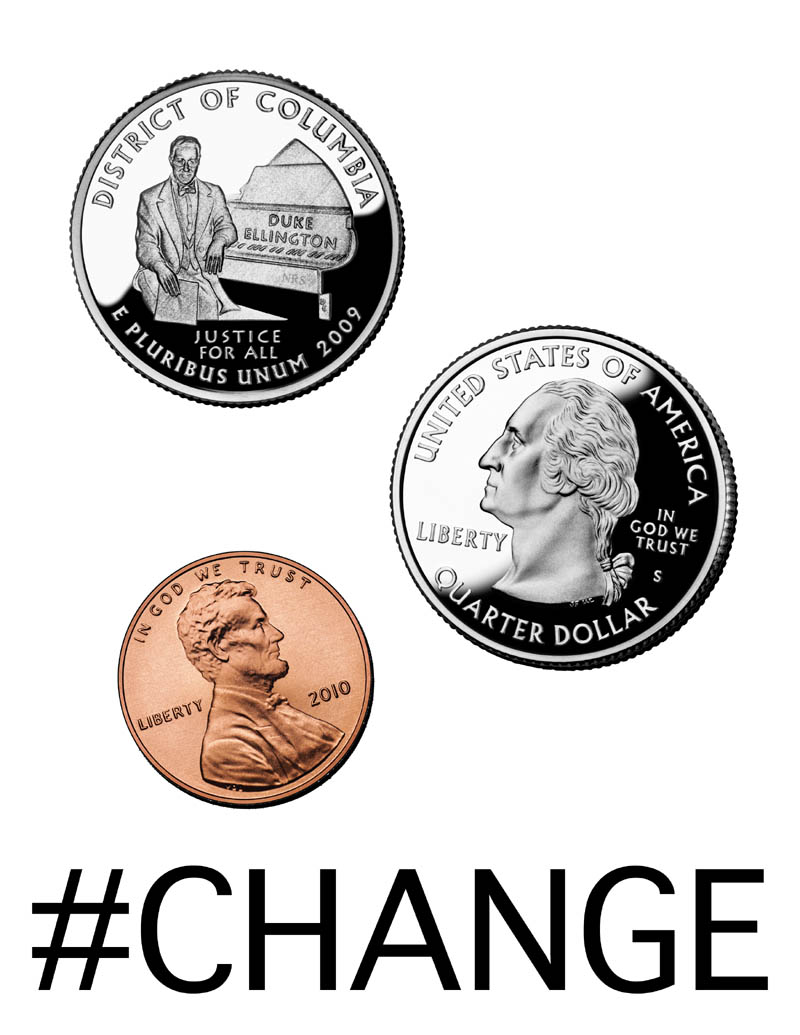 Below are the YouTube videos Russia Today produced in the last week: END_OF_DOCUMENT_TOKEN_TO_BE_REPLACED

Last week I upgrade to WordPress 2.7 and the week before that I upgraded to 2.6.5 from version 2.3. For this entry, I’ve isolated my four main issues that I’ve came across since upgrading.