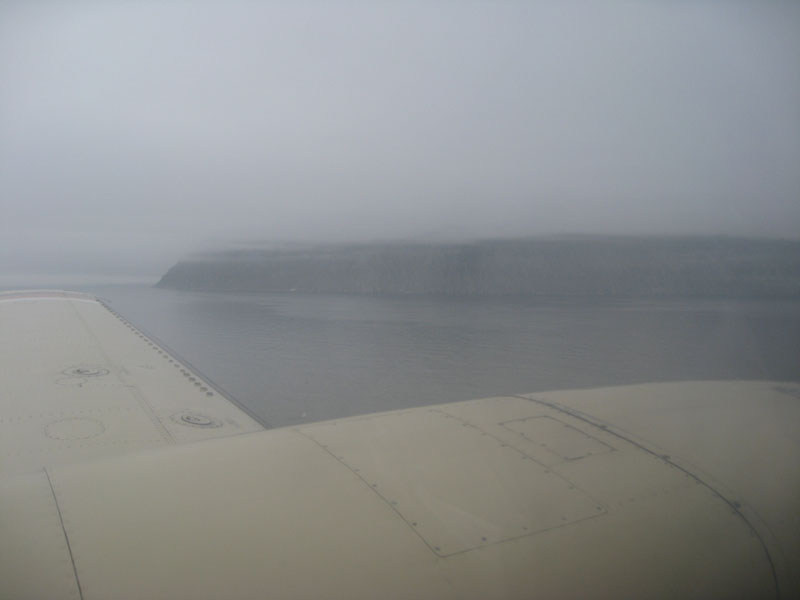 After I posted the photograph of Little Diomede, Alaska, I told my friend that I had used their photograph on my blog. Instead of being annoyed, the person sent me a couple more photographs that were taken on their Alaskan trip in the summer of 2007. Above & below are the unmodified versions of the photographs and below the fold I decided to include the two photographs after doing some color correction. 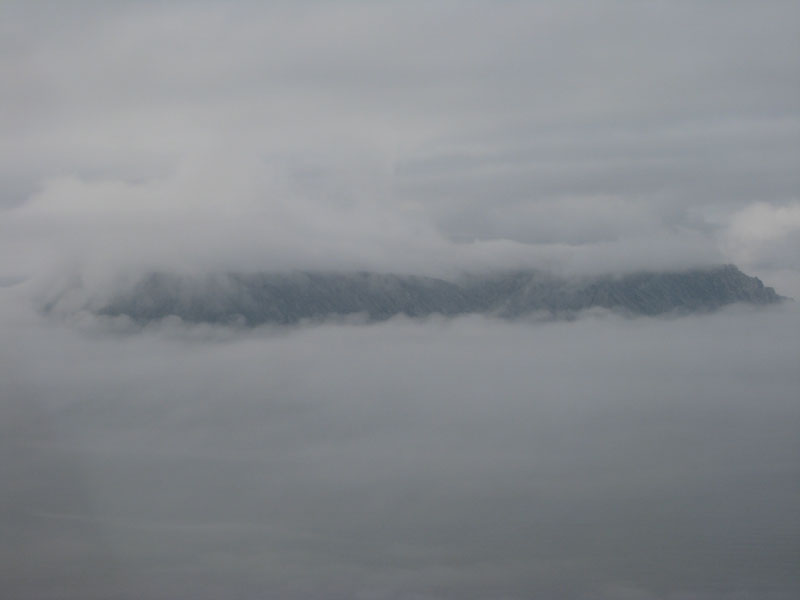