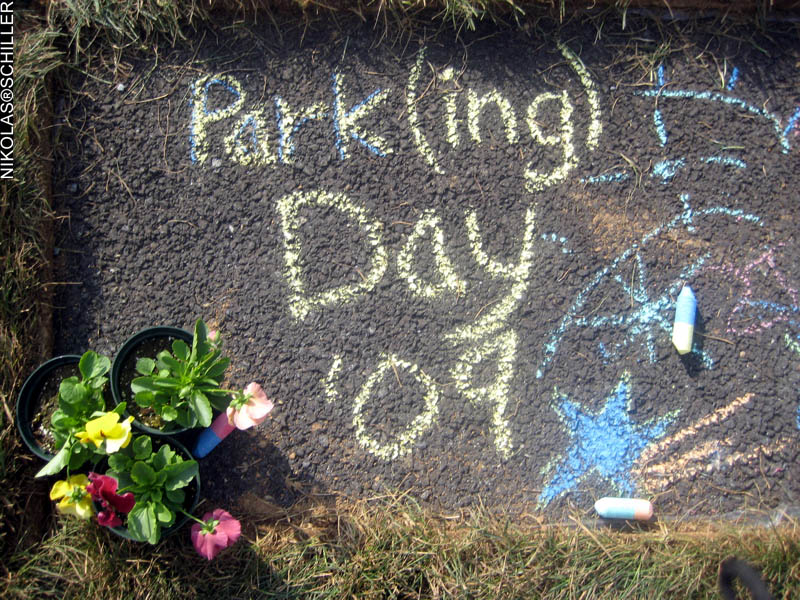 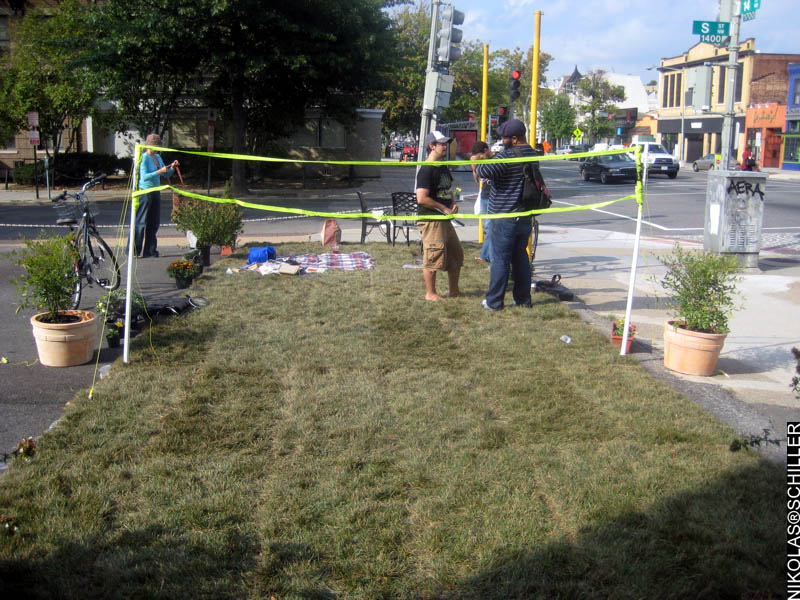 I arrived around 3pm and hung out with everyone, took a few photos (above & below) and even made a couple new friends. Around 5:30pm I left and went to a friend’s house to get equipment for the show at the Black Cat later in the evening. And after setting up for the show, I went back to the Park(ing) [Lot] and helped them cleanup park. In all, I had a great time. Next year, however, I am aiming for having a park in the central business district. Check the other photographs I took:
END_OF_DOCUMENT_TOKEN_TO_BE_REPLACED

— Video starts with Eurok & Head-Roc rapping “This is D.C.! (South Africa on the Potomac)”
— Cut to the “Free D.C. song”
— Cuts to flag (banner drop) outside of the Capitol with Capitol Police
(Made of hemp with text “D.C. Statehood Now” The largest flag in D.C.)
— Cuts to the hall of the Rayburn building
— Norton’s office
— Tom Davis’ office (not present)
— Tom Davis in the halls of the Rayburn
— Dennis Hastert’s offce
— 51 seconds later media kicked out

They were all arrested for trespassing. In court they each defended themselves pro se and were found not guilty by a jury of their peers. While I wasn’t on Capitol Hill that day, I did attend the court room proceedings and saw the value of democracy in action that doesn’t end with a click of a mouse. Ironically, that click is the same sound that caused Hastert’s bad day this year.

*B.A.D. Day – Budget Autonomy for the District Day – A day to lobby congress to give Washington, DC the ability to approve it’s own budget. Currently in Washington, DC, residents must wait for Congress to approve the budget of the district. Sometimes congress adds riders to the budget and enact laws that D.C. residents did not give consent for. Everyone was dressed as colonists to underscore the history of American colonists who chanted no taxation without representation.

The D.C. Colonist encounters Hastert at a book signing after the jump….
END_OF_DOCUMENT_TOKEN_TO_BE_REPLACED