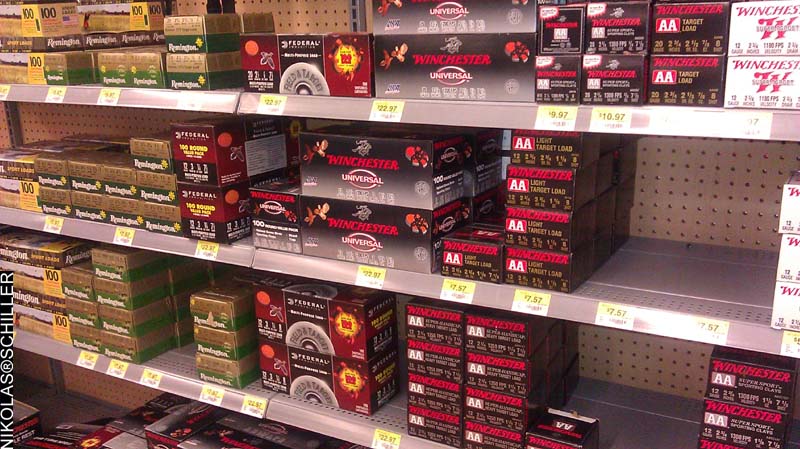 We were heading out to Snow Shoe Mountain Ski Resort and decided to stop at a Wally-World. It had been years since I had been in Wal-Mart and I hope it is years before I go back. I found it rather funny that they had bullets for sale but we couldn’t find any guns.

When I wrote about my neighborhood last year, I mentioned that the League of American Wheelmen competed on May 20th, 1884 on the land that would eventually become my current residence over a hundred years later. The advertisement above is from the program of the competition on the Library of Congress website. Related Colonist Entries: END_OF_DOCUMENT_TOKEN_TO_BE_REPLACED