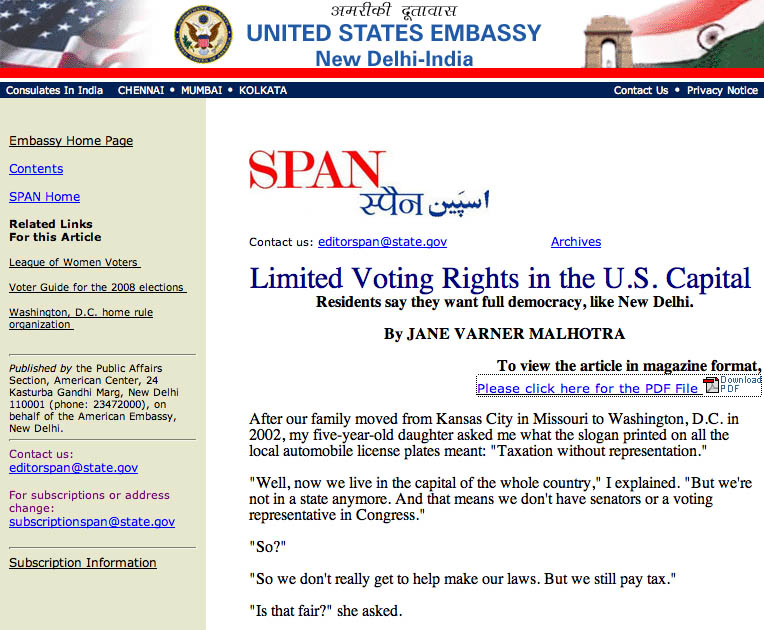 Below is the article:
END_OF_DOCUMENT_TOKEN_TO_BE_REPLACED 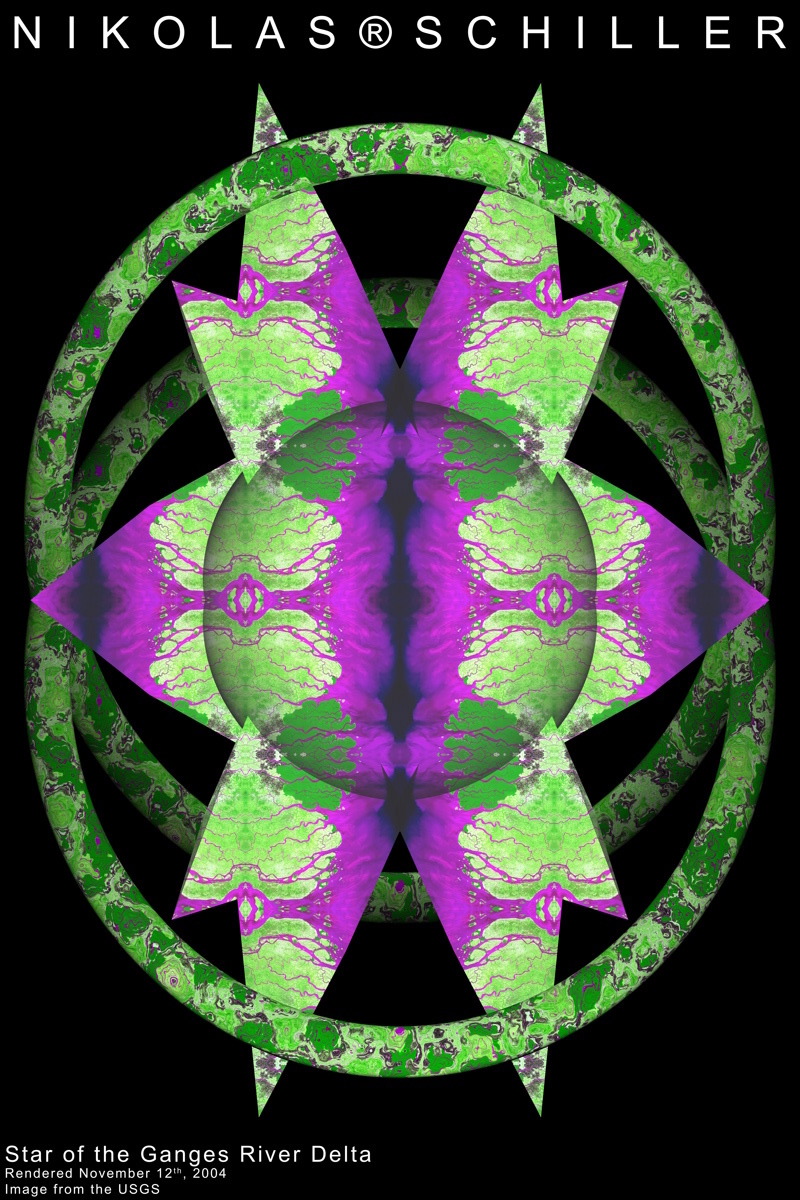 Currently on display at the George Washington University’s Geography Department.

The World Bank Questioned-
Interesting article from the NY Times

Another review of a $1.3 billion initiative in India found similar problems. Bank economists in New Delhi examined more than 200 studies of projects in India that ranged from teacher training to school construction, enrollment drives to textbook revision.

They concluded that none of the studies were rigorous enough to measure whether the initiatives made a difference, except for one that found it increased enrollment by a disappointing 1.3 percent. “The World Bank spent more than a billion dollars without knowing why they were doing what they were doing – that’s the tragedy,” said Abhijit Banerjee, an M.I.T. economics professor and co-founder of the Poverty Action Lab.