Below are the YouTube videos Russia Today produced in the last week: END_OF_DOCUMENT_TOKEN_TO_BE_REPLACED

In continuance of my low-budget directorial work, today two videos I helped record are featured on the Huffington Post. My friend Elizabeth Glover edited the footage and uploaded it to YouTube so I could share them here.

It’s the Thanksgiving Holiday, so let’s vlog, why not? This week, Ana Marie and I had the especially good fortune to be joined by Megan Carpentier, blogger and Crappy Hourist from Jezebel.

On today’s vlog, the three of us dig into the cross-section on the left who’ve been awash in complaint that President-elect Barack Obama’s appointments and directives post-election had not passed the Progressive Politics Litmus Test. Were a raft of progressive appointments and the promise to put the Bush administration on trial really part of the rose garden we were promised? Does a return to sane, competent governance truly represent change? And did the three of us all feel a little silly after Obama put Melody Barnes — bona fide “new blood” with impressive progressive credentials — in charge of his domestic policy shop? Probably, actually! And, then, later, did the gratuitous pillorying of John Brennan make us feel vindicated? Again, probably! Anyway, one thing we can all agree on is that now we’ll have liberal blogs, yelling at us for Christmas.

In the second part, we dig into the strange contention of Keith Olbermann that not voting for someone makes it easier to criticize them. And, finally, we honor the Thanksgiving holiday. Find out why Megan is grateful that Sarah Palin exists! And then, yell at us some more.

As always, we were assisted behind the scenes by the intrepid Liz Glover and the savvy Nikolas Schiller, who make these forays into video antics possible, and, indeed, plausible.

Since the American media has completely blocked out the presidential campaign of Cynthia McKinney, its good to see that some foreign media is covering her campaign. In this web exclusive (aka not broadcast), Al Jazeera‘s Riz Khan speaks to Cynthia McKinney about her platform and campaign. 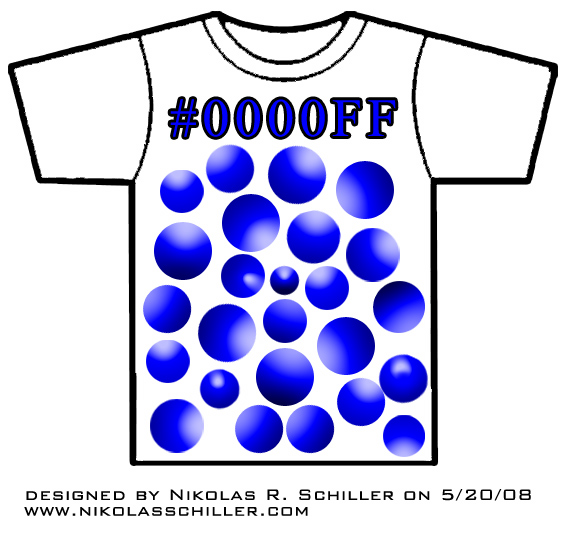 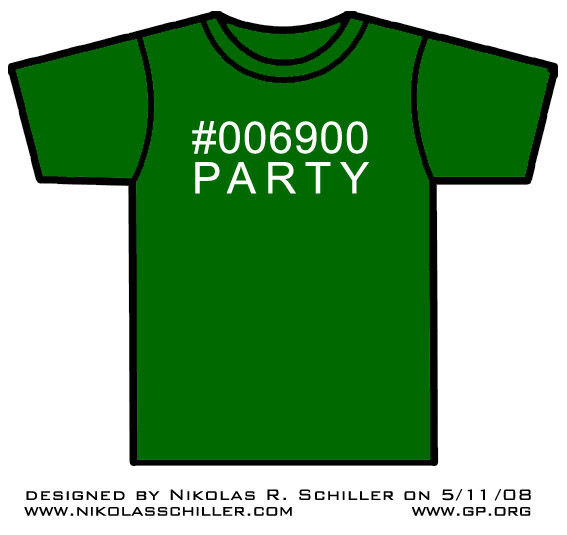