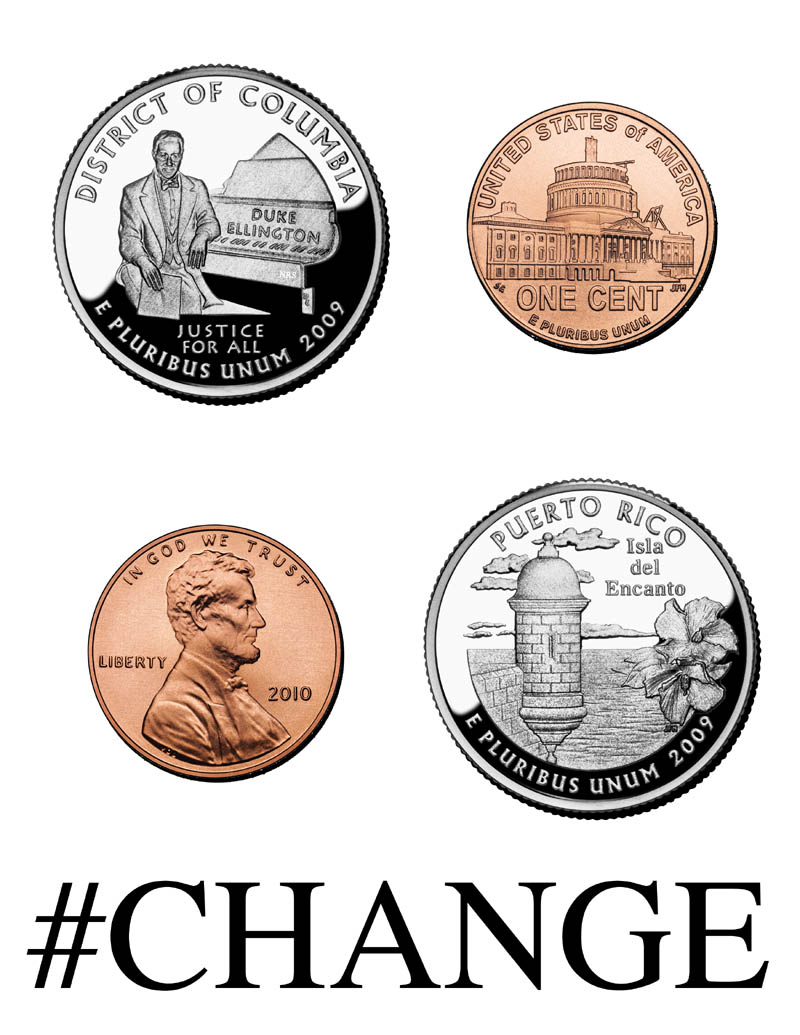 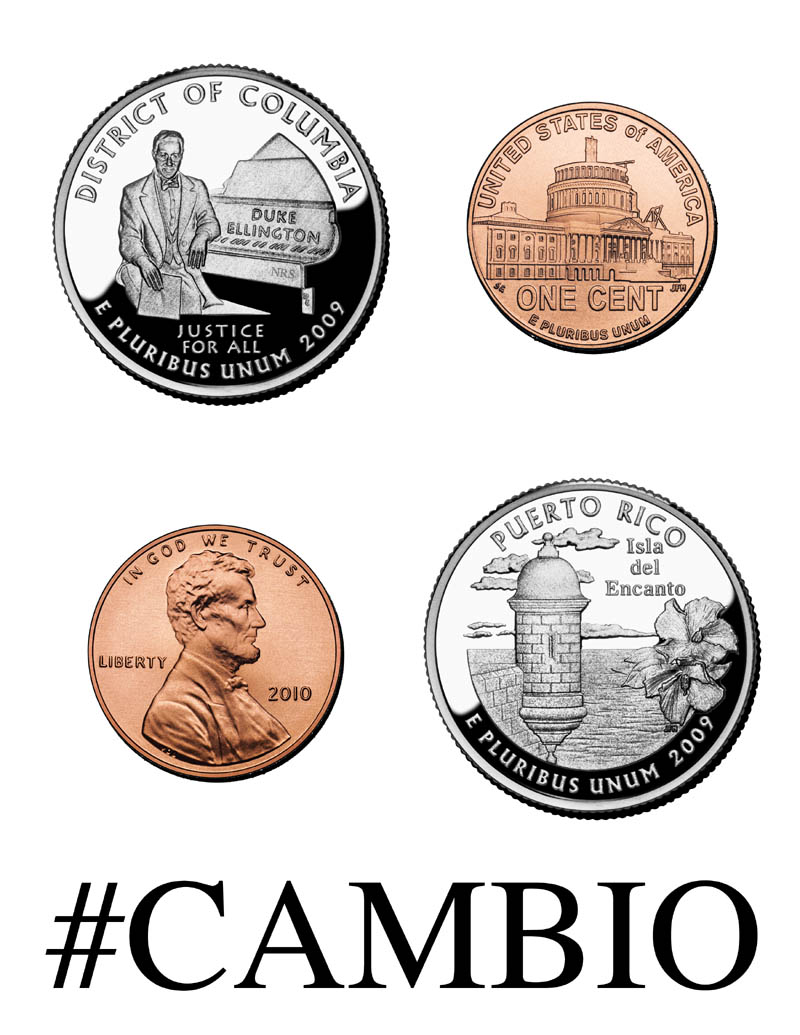 Congress can right an old and grievous wrong in coming weeks. It should pass the District of Columbia statehood bill to grant district residents the same citizenship rights enjoyed by all other Americans.

The measure to create the state of New Columbia recently passed the House District of Columbia Committee. The bill should reach the House floor by late May or June.

While the new state would be–unlike any other–entirely a city, the continued subjugation of district residents to a paternalistic Congress is a travesty of democratic justice.

Limited home rule has been a hollow promise. All laws passed by the district’s city council must be approved by Congress. An assualt-weapons referendum overwhelmingly approved by city residents is being challenged by Rep. Dana Rohrabacher, R-Calif. The district can’t even change garbage-collection days without clearance on the Hill.

D.C. residents pay U.S. taxes without representation and serve in the military with no voice in choosing those who put their lives at risk.

The unique creation of a city-state has led some opponents to suggest joining most of the district to neighboring Maryland. That, however, runs counter to the will of district residents and those of Maryland.

The district meets three traditional statehood tests: Statehood reflects the will of the people; they have agreed to adhere to a representative form of government; and there are enough people and resources to ensure economic viability.

The district’s 608,000 residents outnumber the populations of three states. D.C. households have an average income of $32,106. The district raises 84 percent of its $3.8 billion budget through income, property and sales taxes.

No compelling argument against statehood has been advanced, and no acceptable alternative has been offered. To continue second-class citizenship for D.C. residents is inconsistent with and offensive to democratic principles. It is unworthy of this republic. 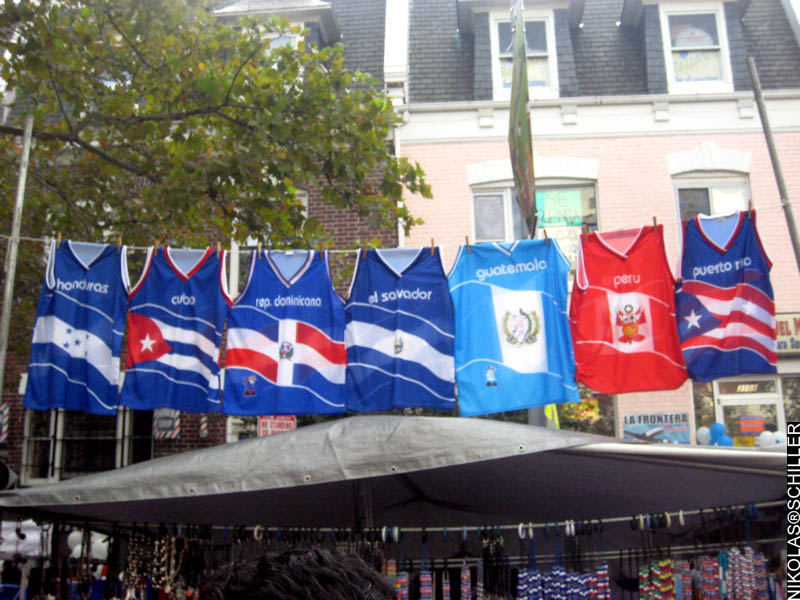 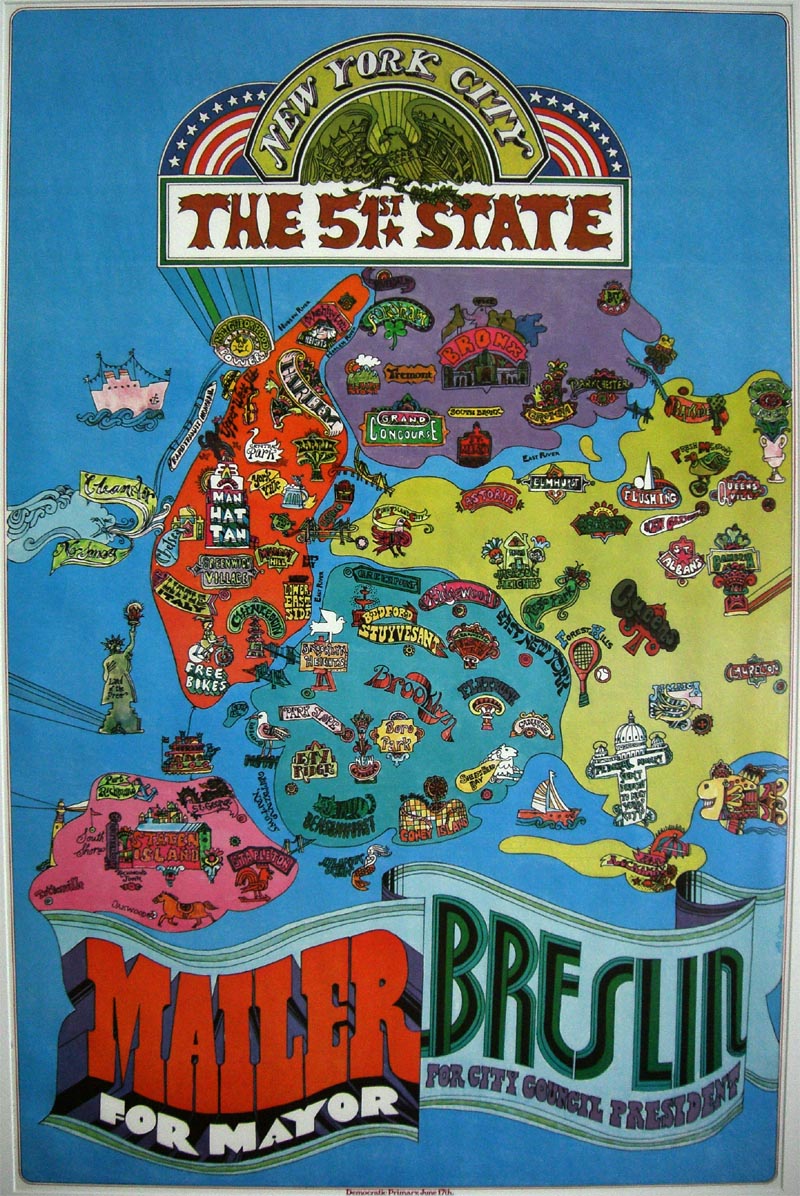