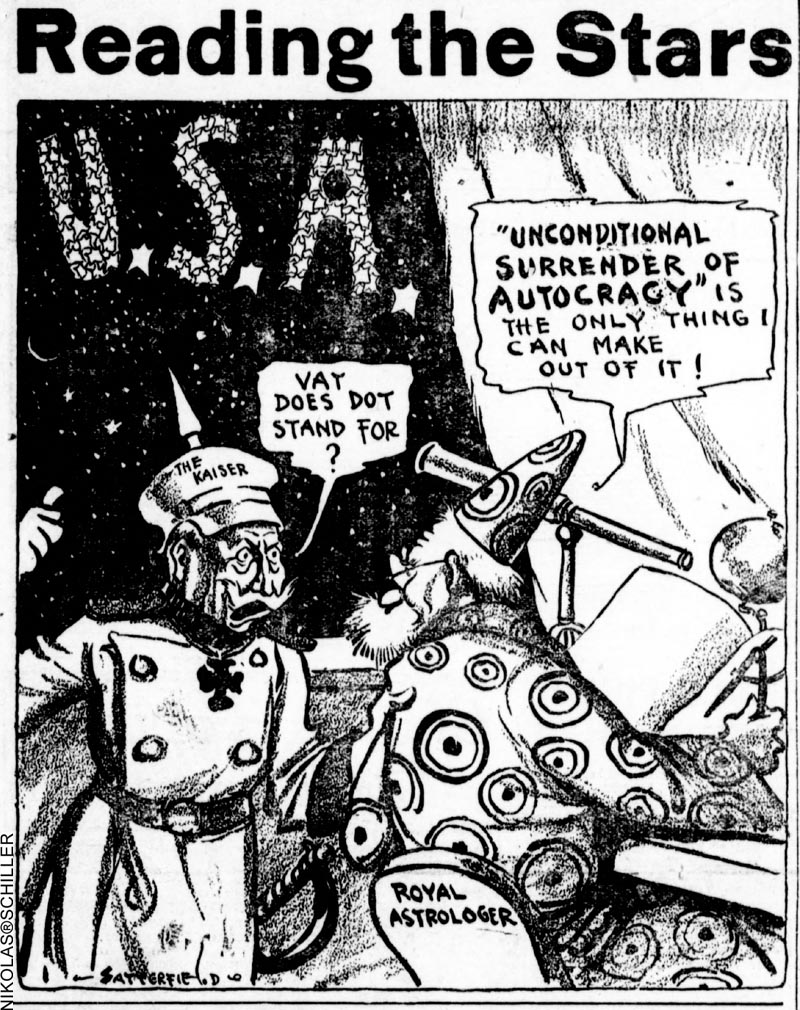 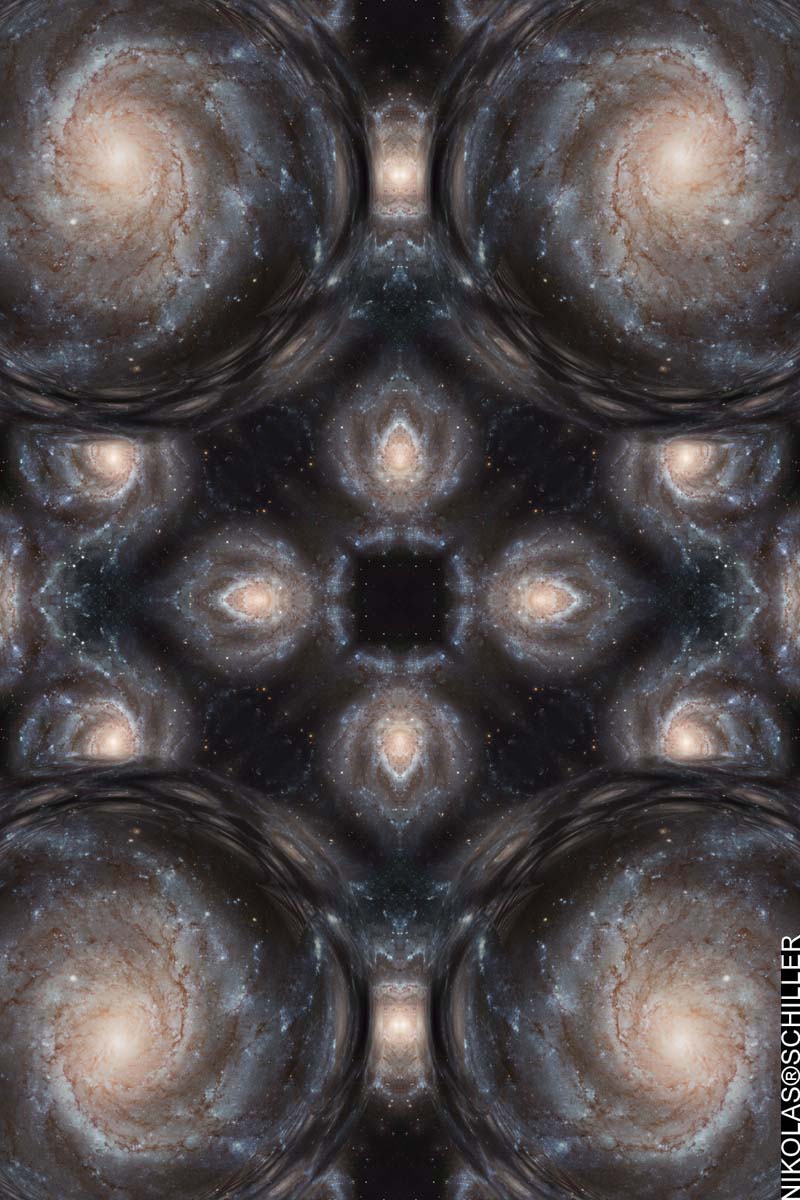 Using the elements from the Lenz Projection I was able to magnify portions of a tessellated Messier 101 Pinwheel Galaxy (a grand design galaxy) to create this fine celestial perspective.

Read more about this project here.