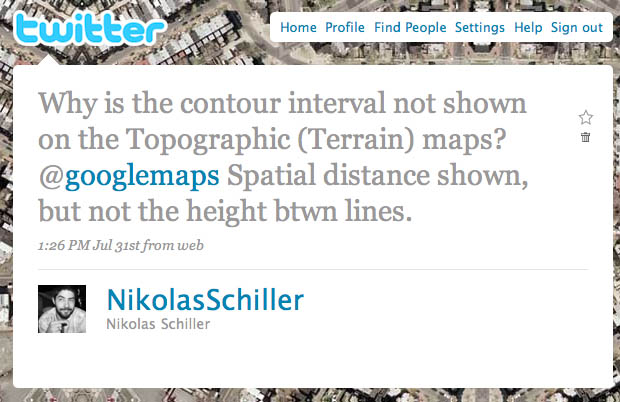 I wasn’t really expecting a response, but a couple hours later I received this response on Twitter: END_OF_DOCUMENT_TOKEN_TO_BE_REPLACED