Opposes Plan to Permit Residents of District of Columbia to Elect Officials. CITY BELONGS TO COUNTRY Fears Narrow Spirit in Government–
Not Ready to Approve Roosevelt Plan of Administration

WASHINGTON, May 9.– Nothing has stirred the District of Columbia so much since the days of the civil war as the declaration made by President Taft at the dinner tendered him by the business men of Washington last night that suffrage for the District was impossible. His sweeping answer to the eloquent plea of Justice Stafford of the Supreme Court of the District for the privilege of the ballot has been discussed to-day wherever citizens of the District gathered. There is general disappointment at his attitude, but he finds champions even among those citizens who crave suffrage, but who acknowledge the logic of his arguments.

The President’s speech followed the appeal of Justice Stafford. He said:

“As I look about here into these smiling faces, these somewhat rotund forms that give evidence of prosperity, it is a little difficult for me to realize that it was about these caitiffs and these slaves that Mr. Stafford spoke.

“In spite of my experience with respect to Washington, I am a nationalist. This city is the home of the Government of a Nation, and when men who are just as much imbued with the principles of civil liberty as any who have come after, Washington at the head, put into the Constitution the provisions with respect to the government of the District of Columbia, they knew what they were doing.

“Now, I want to say, with reference to this discussion, that if this meeting or subsequent meetings are to be devoted to securing an amendment to the Constitution but which you are going to disturb the principle of two Senators from every State and you are going to abolish the provision that was put in there ex industria by George Washington, you will not get ahead in the matter of better government in Washington by such meetings. I do not want to seem to be abrupt, but I believe it is possible by such meetings as this to arouse the interest of Congress and the Executive to the necessity of consulting the people of Washington, to let them act as Americans act when they don’t have the right of suffrage, let them act by the right of petition.

“Now, I am opposed to the franchise in the District. I am opposed, not because I yield to any one in my support and belief in the principles of self-government, but the principles are applicable generally, and then, unless you make exceptions to the application of those principles you will find that they will carry you to very illogical and absurd results. This District was taken out of the application of the principle of self-government in the very Constitution that was intended to put that in force in every other part of the country, and it was done because it was intended to have the representatives of all the people in the country control this one city, and to prevent its being controlled by the parochial spirit that would necessarily govern men who did not look beyond the city to the grandeur of the Nation, and this city as the representative of that Nation.

“Now the question arises, What shall we do with the Government of Washington? Shall we have the present board of three? Shall we have one, or shall we have some other form? I confess I do not know. My predecessor has recommended a change of the present form as to give the responsibility to one, with the view of visiting that one with the responsibility. On the other hand, it is said that three have worked well; that it gives more opportunity, possibly, for counsel, and that it takes away the bureaucratic character of the Government.

“As I have said, I have reached no conclusion as to what recommendation I shall make to Congress on the subject. I fully concur with Justice Stafford in thinking that it would be most unwise to introduce into the District what I understand to be a bureaucratic form of government. That is right.”

Click here to read the Washington Post coverage of the same speech. This newspaper article was transcribed from a scan of the original newspaper article. The document was obtained from the New York Times archives and is in the public domain. It is being republished here in order to continue my advocacy for full representation for the American citizens of the District of Columbia. 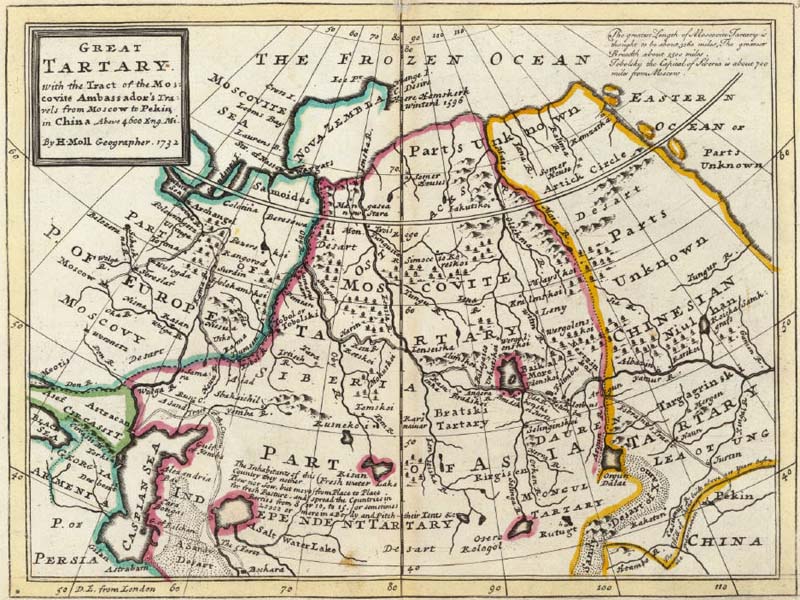 I hope you enjoy reading it as much as I did:
END_OF_DOCUMENT_TOKEN_TO_BE_REPLACED