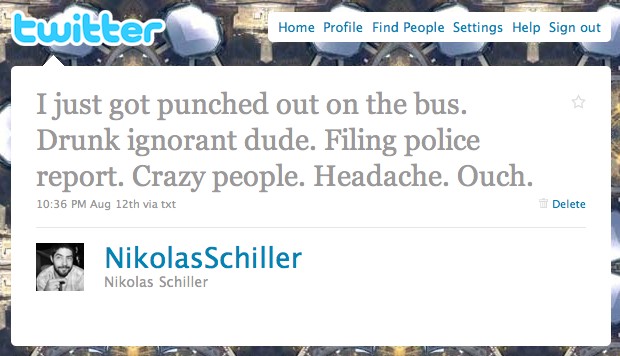 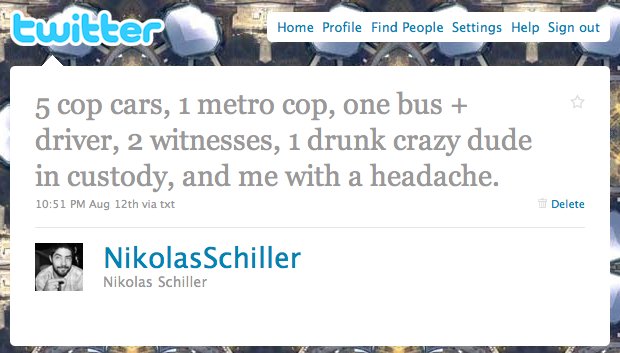 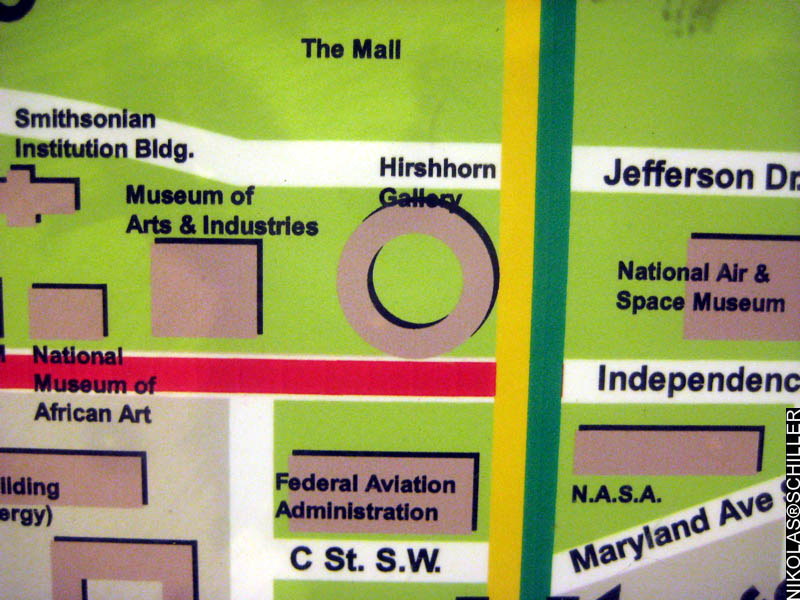 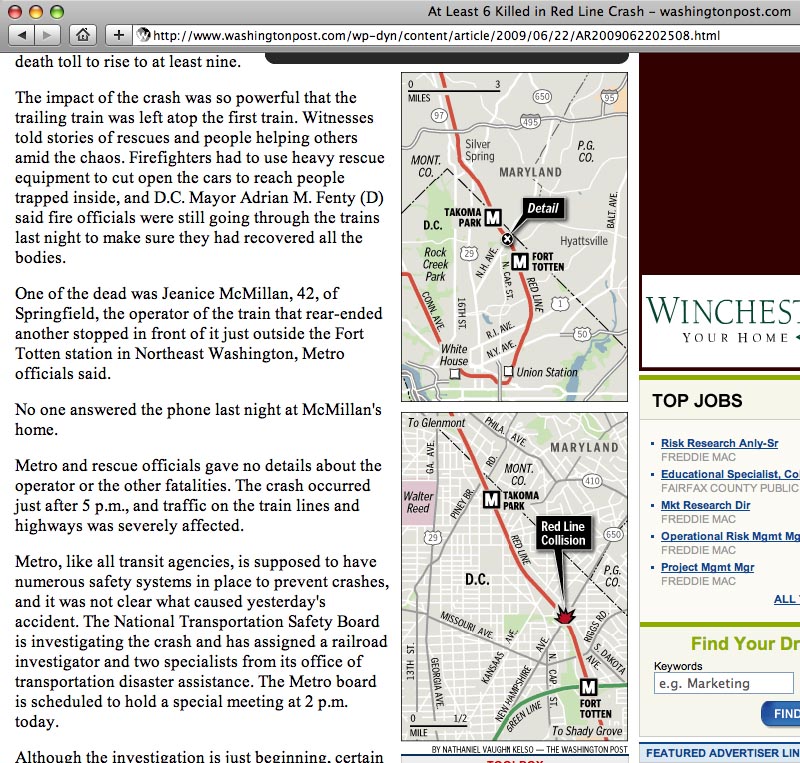 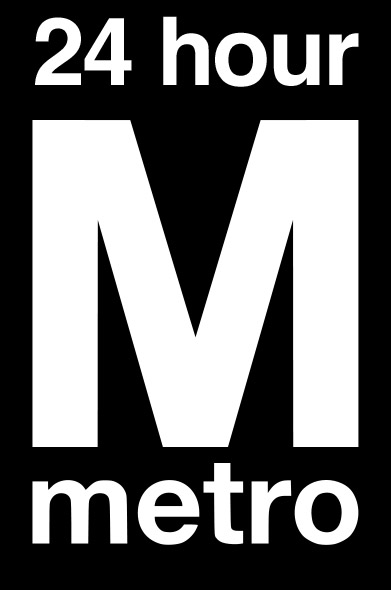 Recently I’ve read about the Washington Metropolitan Area Transit Authority threatening to cut back on services. Today I decided to create a Facebook Group that ignores this threat and asks for expanded services– specifically, having the Metro run 24 hours a day. I’d be willing to pay more for late night service, but will WMATA care? Will they expand their services and make DC a more world-class city? I doubt it… 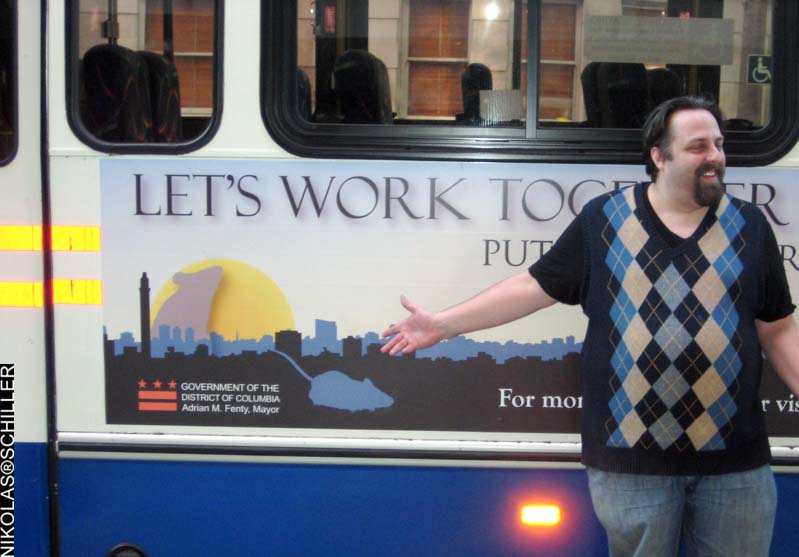 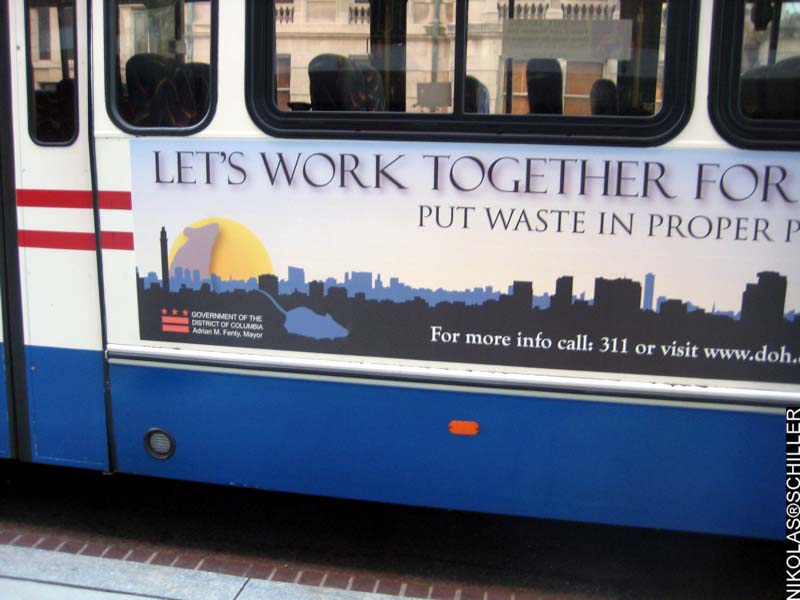 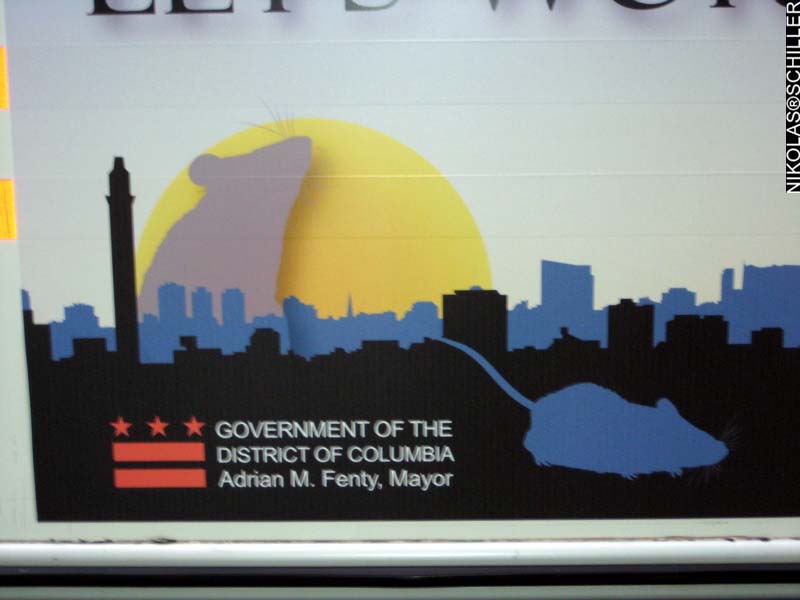 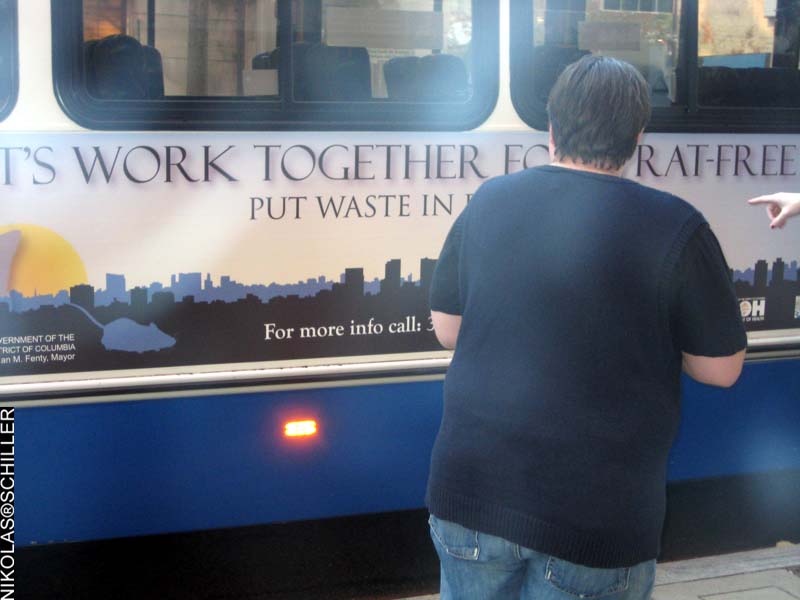 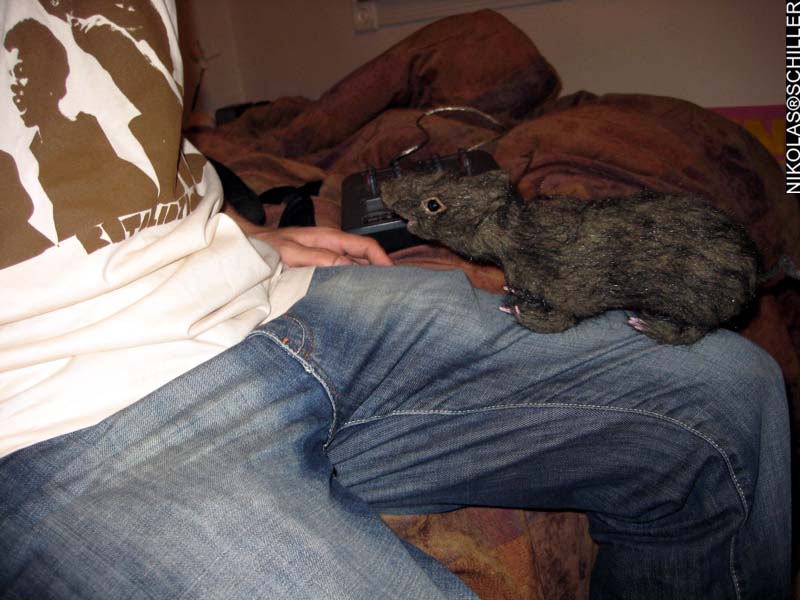 Anyways, expect the interviews we filmed to be on-line shortly and in the meantime watch out for the rats. Related Animal Entries: END_OF_DOCUMENT_TOKEN_TO_BE_REPLACED