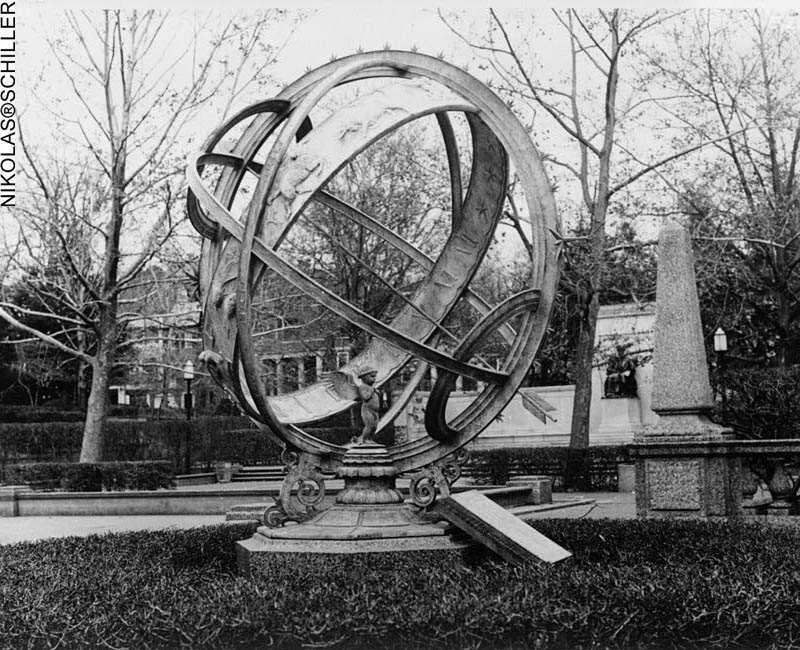 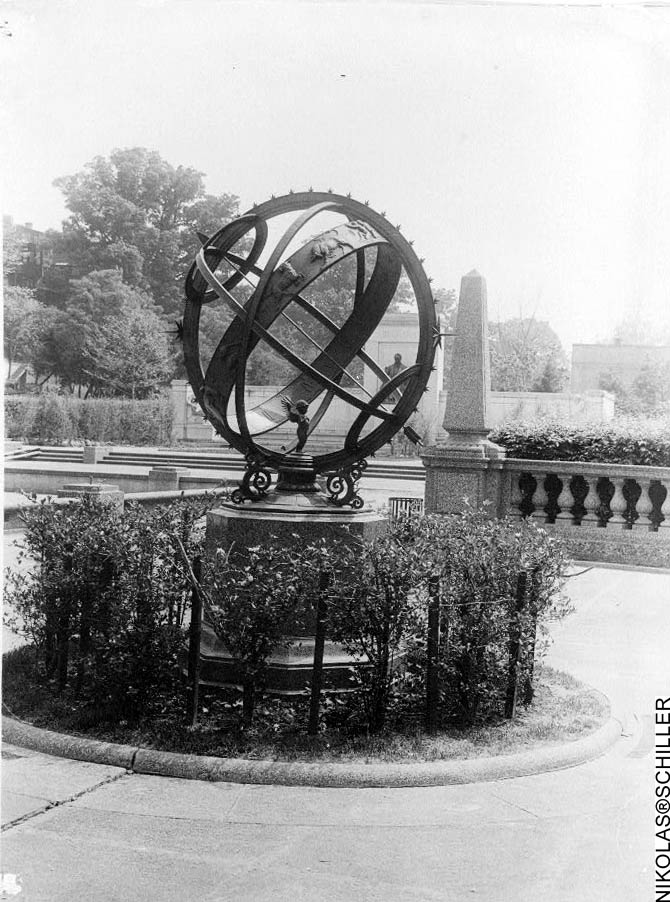 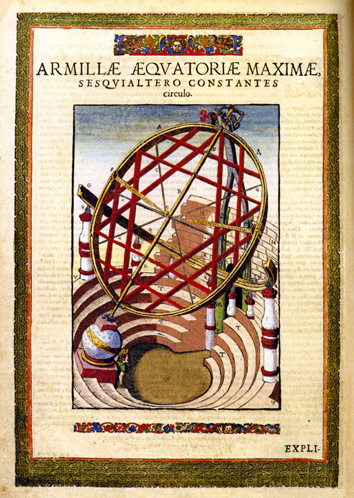 Check out the others:
END_OF_DOCUMENT_TOKEN_TO_BE_REPLACED 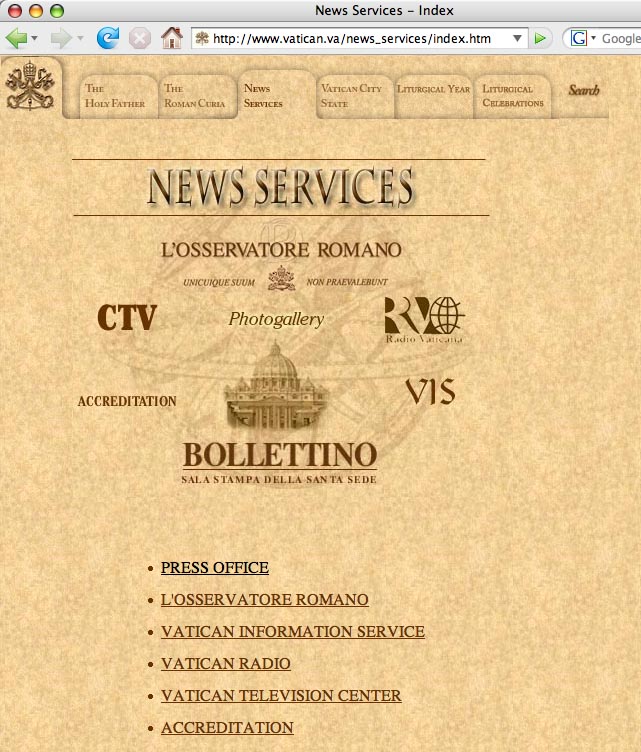 Looks like there is an Armillary Sphere in the background. I find this interesting simply because an Armillary Sphere most likely has a pagan Zodiac on it. Two months ago I made those Astro-theological overlays (which included the Vatican) and today I stumbled on to a slightly hidden one on the Holy See’s News Services webpage.