“We would have regular stores if we had the normal rights of a U.S. state,” said Nikolas Schiller, co-founder of DCMJ, a pro-legalization group that helped draft the initiative’s text.

END_OF_DOCUMENT_TOKEN_TO_BE_REPLACED 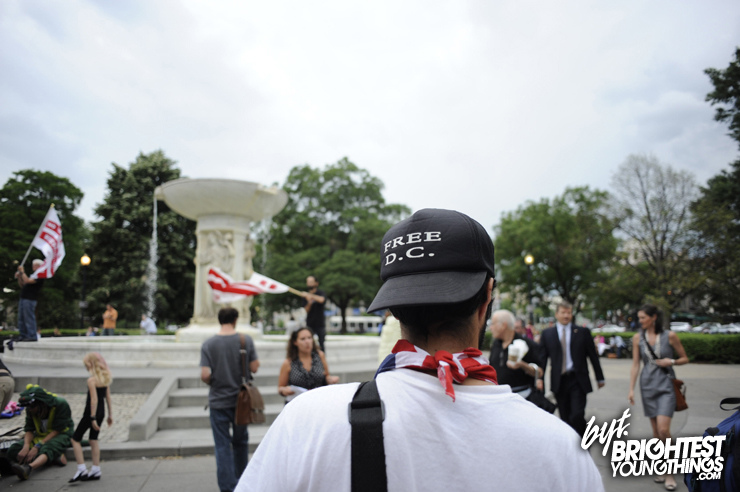 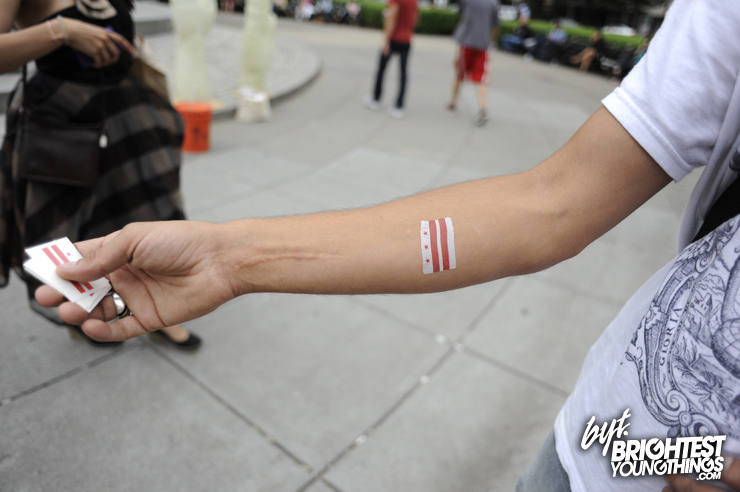 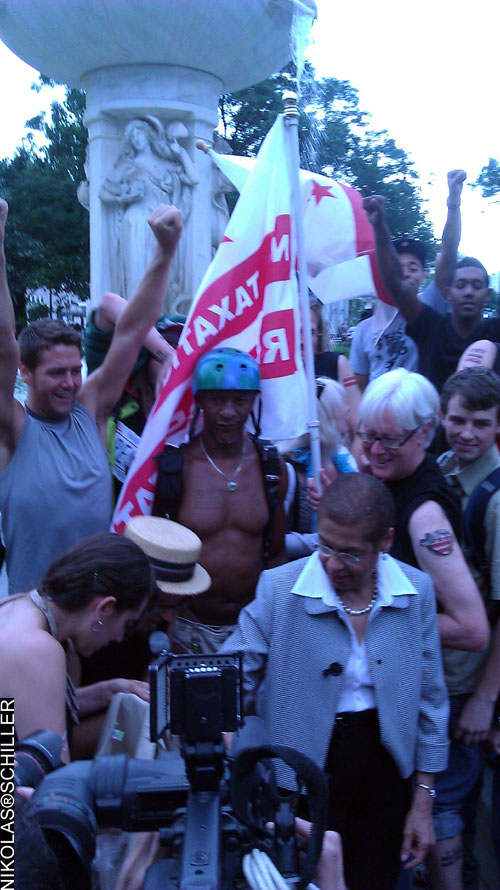 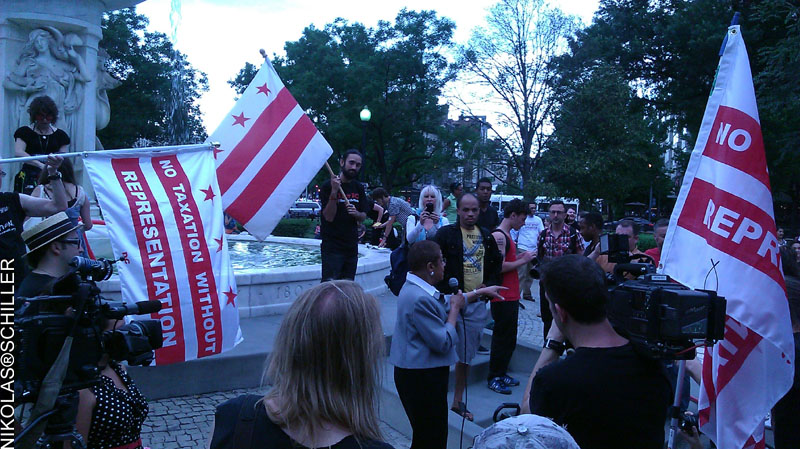 This story starts back in 2007 when farmers Wayne Hauge and David C. Monson attempted to obtain permits from the Drug Enforcement Administration to grow industrial hemp [well actually the story goes back further!]. Their respective state governments had granted the farmers licenses to grow the plant, but since the DEA still considers the non-psychoactive industrial hemp plant to be marijuana, they have refused to grant the farmers permits. Faced with no other legal option, they decided it was time to stage a direct action on the grounds of the DEA Headquarters to help push public opinion towards changing the outdated laws. A week later the Department of Justice officially clarified it’s stance on medical marijuana, but has not yet addressed industrial hemp farming. Below are two articles about the demonstration with photographs that I took that eventful morning: END_OF_DOCUMENT_TOKEN_TO_BE_REPLACED