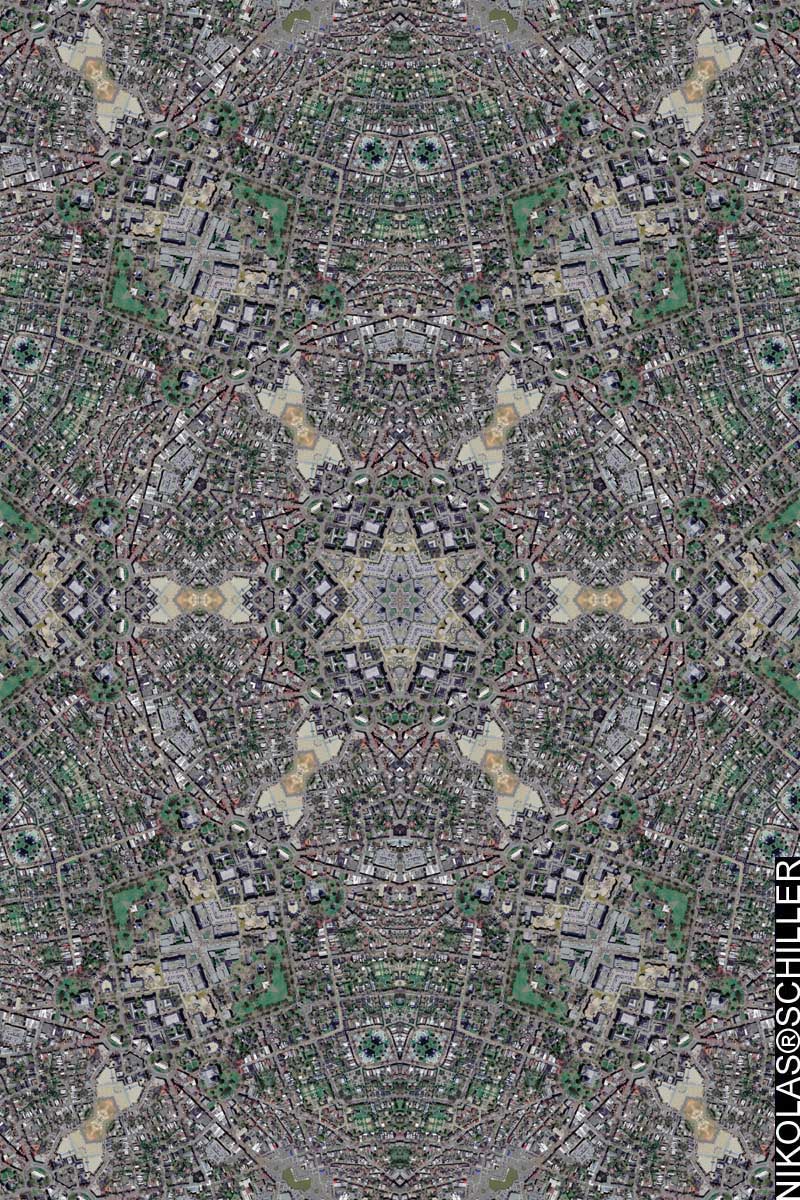 I recently noticed that most of the state of Maryland has been released and now I can make the maps a few people have asked about, but was unable to make due to the lack of availability. Today’s map shows the area around the state capital of Maryland.

I’ve actually been to Annapolis a couple times. The last time was in June of 2006 when I went sailing with a friend of mine who’s from the area. The before that was on my 24th birthday in 2004 when a friend randomly picked me up that Sunday afternoon and drove me there on a whim for dinner. I remember getting a kick out of how the map I was making that day eerily looked like an anchor. And finally the first time I went to Annapolis was for a field trip my freshman year a GWU. We got to go on the nuclear submarine, the USS Pittsburgh. That was quite an interesting experience to say the least.