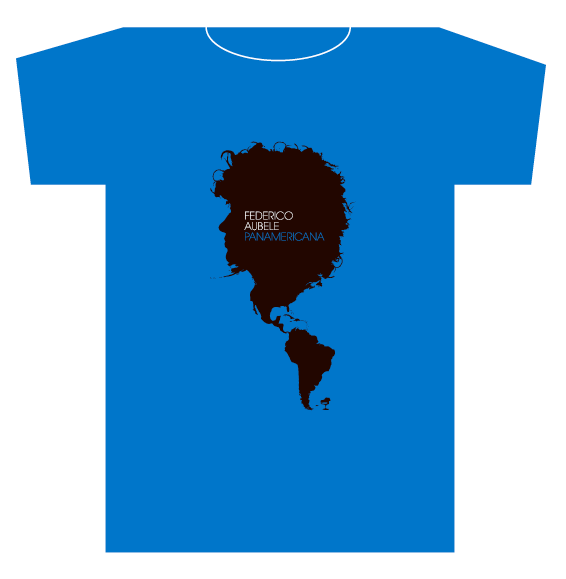 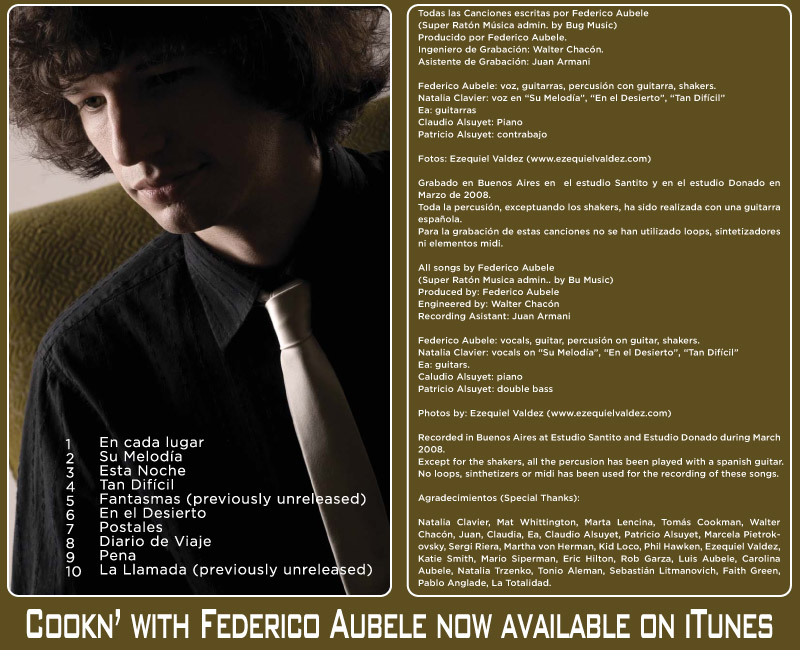 Although I don’t have an exact translation, I really enjoy this little rap (even if its a commercial). Releasing the contents of this website is a significant Change of Life in many respects. Anyways, I am now a fan of Sara Da Pin Up and will see if I can get her to come to DC sometime.

Been a fan of Gotan Project for a few years and last night I found this video. It really captures the specific time (December 19, 2001), place (Buenos Aires, Argentina), and sound of the city (Tango). If my memory serves me correctly, a good friend of mine was there when that took place. I’ll have to ask him about his recollections. I was in Saint Louis in December of 2001 at home with my old girlfriend on Christmas break from school.