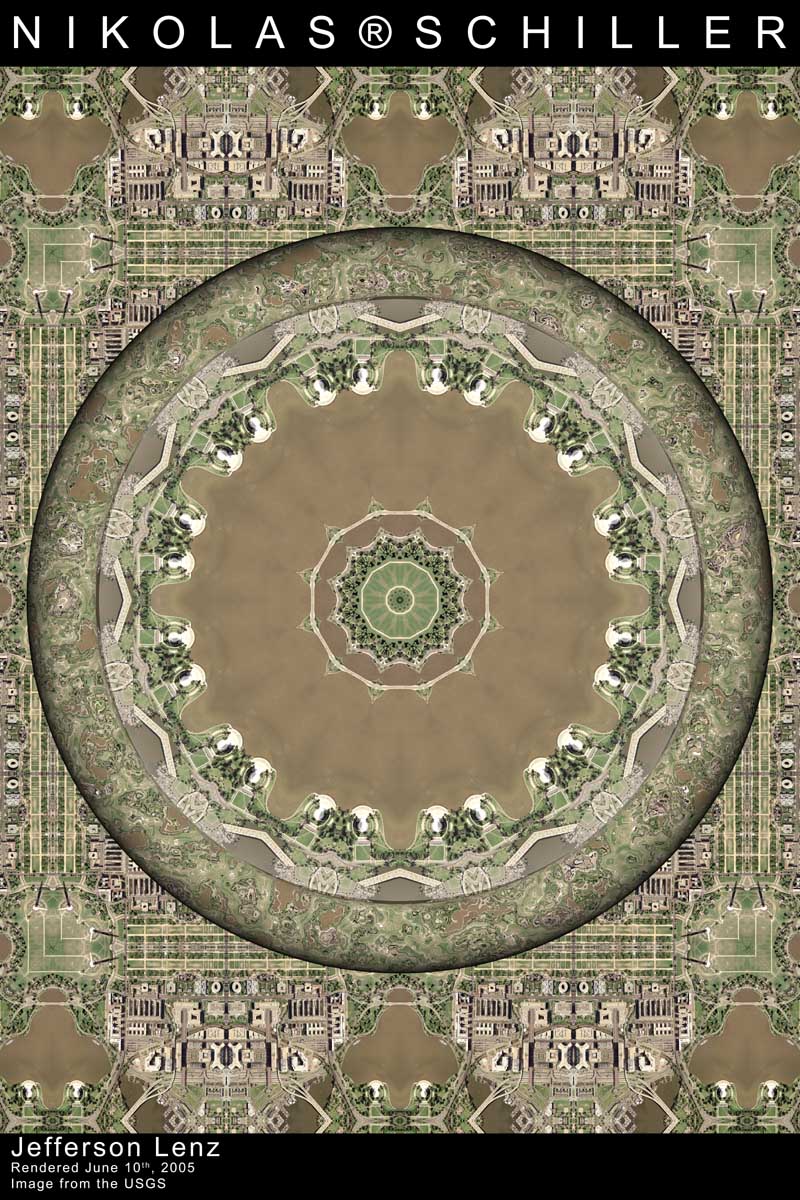 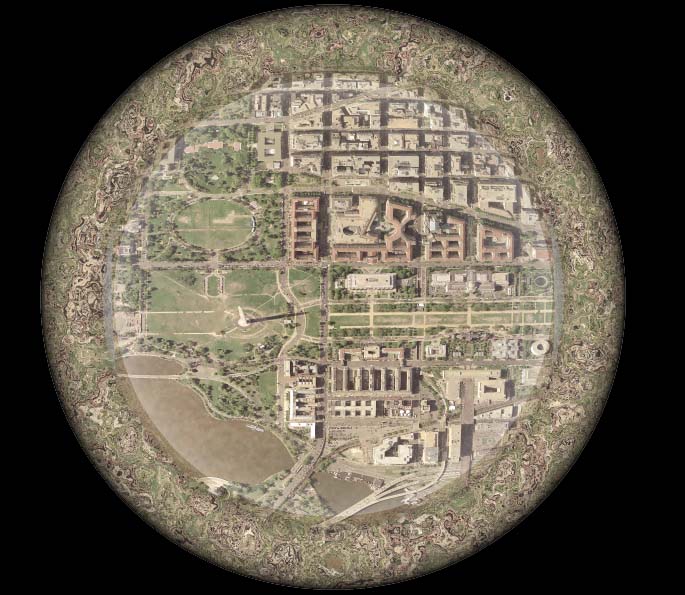 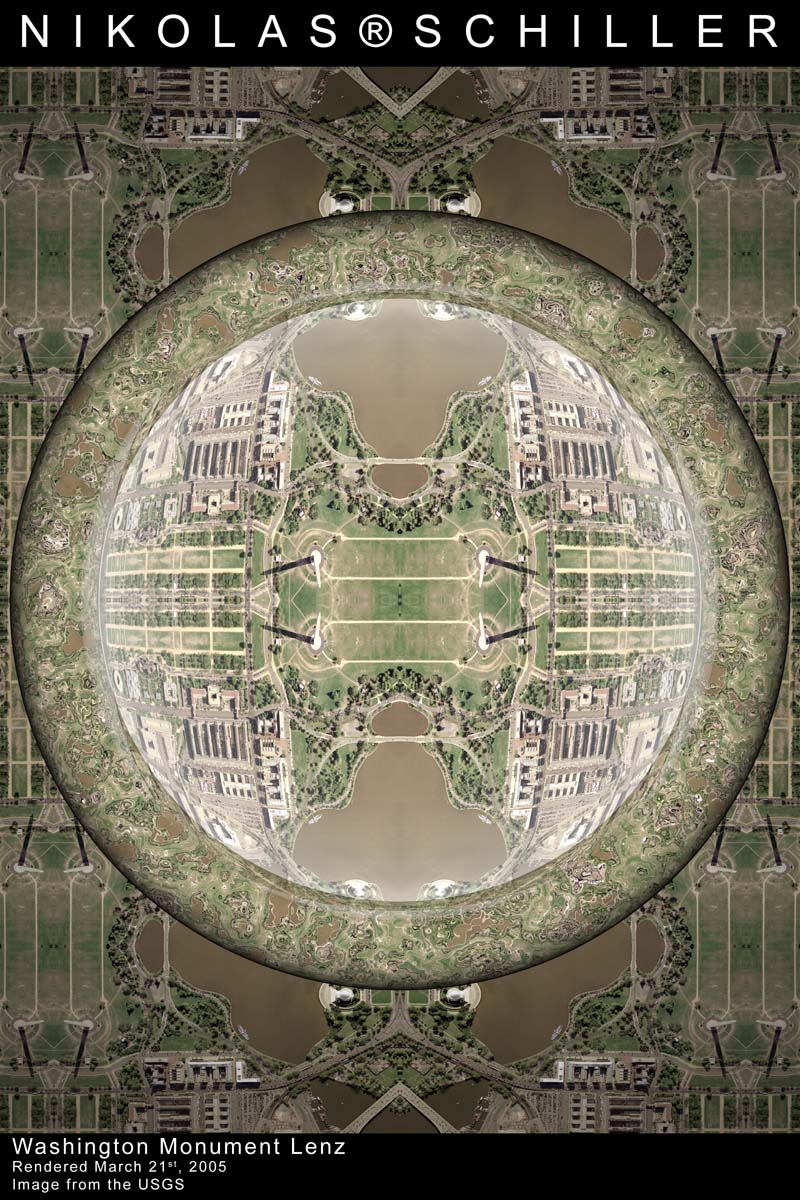 I used the same source image as I used for my last rendering and mapped it as a texture on to the “star of..” series template and then I animated a fly-through…looks pretty good. So good that I included not one, but threee screen shots of the animation. 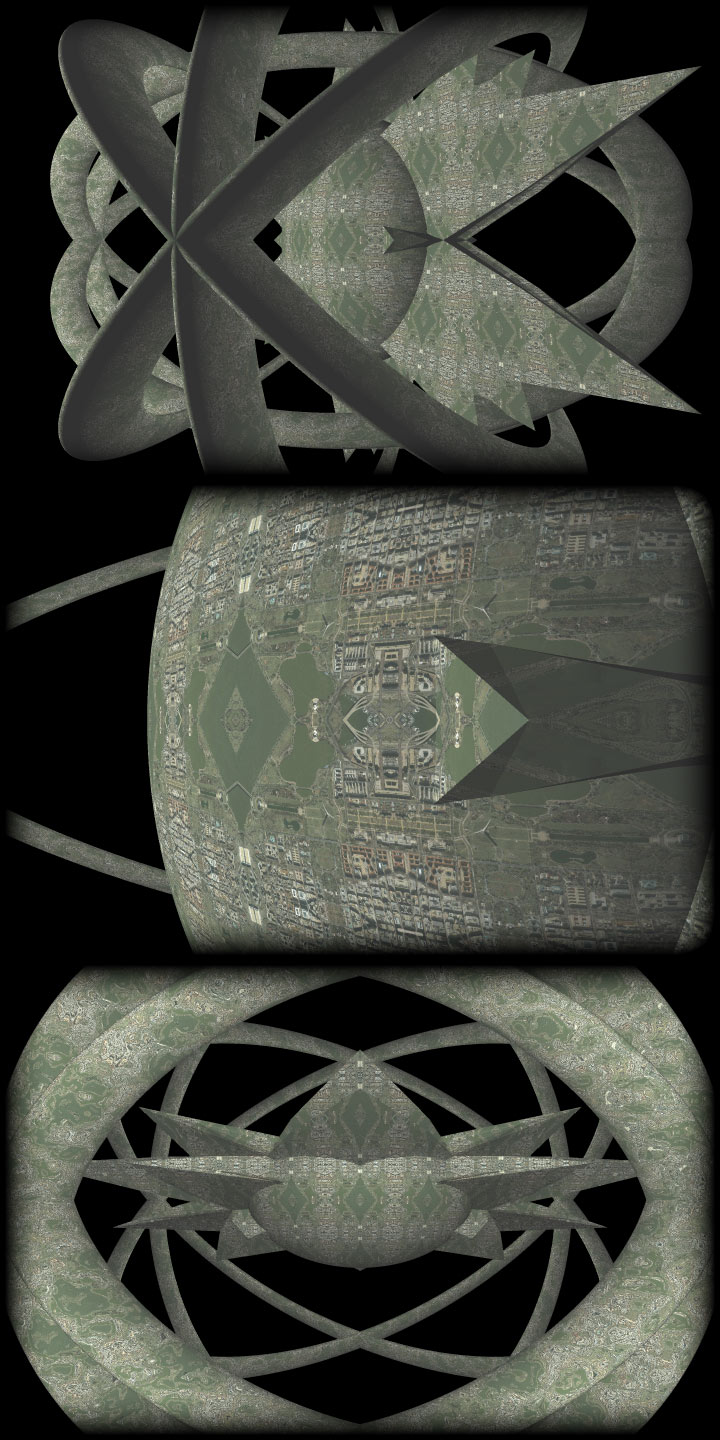 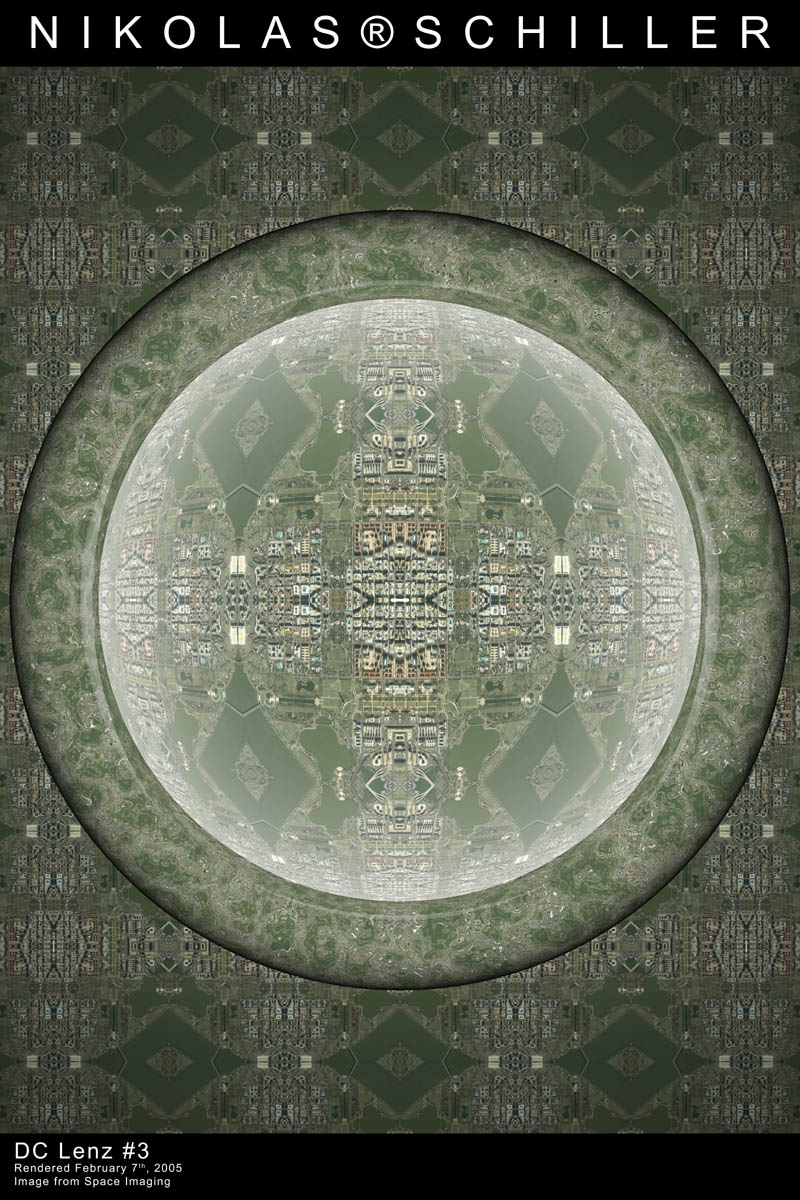 view detail of the center: END_OF_DOCUMENT_TOKEN_TO_BE_REPLACED