City officials expect patients to have access to medicinal marijuana — which advocates say can relieve pain and stimulate the appetite — by May 2012.
END_OF_DOCUMENT_TOKEN_TO_BE_REPLACED

With Congress about to finish up their 30 legislative day review of the District’s medical cannabis law, I decided to post the updated text of the law. I had previously posted an earlier draft of the law and I feel its important to have the most up-to-date version for others to use a resource.

BE IT ENACTED BY THE COUNCIL OF THE DISTRICT OF COLUMBIA, That this act may be cited as the “Legalization of Marijuana for Medical Treatment Amendment Act of 2010”. 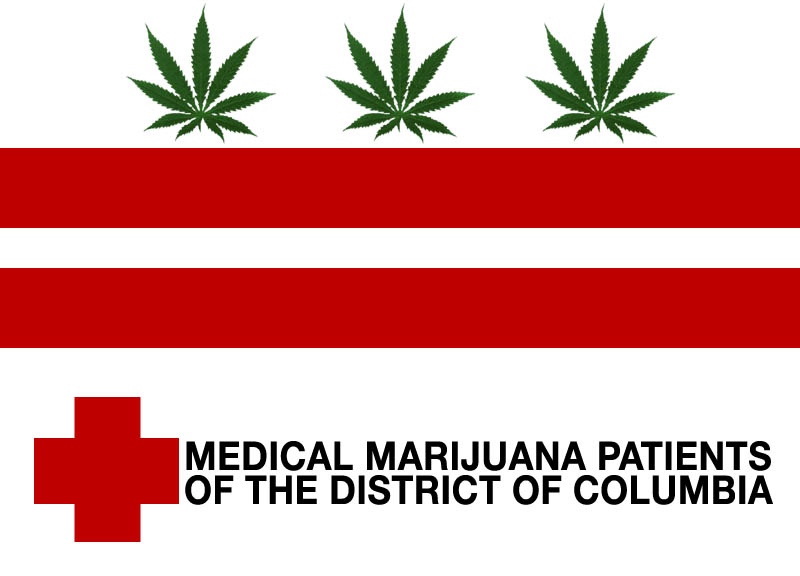 Below is the legislative text of Legalization of Marijuana for Medical Treatment Initiative of 1998. It was originally passed with the support of 69% of the voters in the District of Columbia: END_OF_DOCUMENT_TOKEN_TO_BE_REPLACED