Tonight I took some more photographs of the “VIP” (very important plants) that I’m growing in my bedroom. I look forward to planting these outdoors later this month. 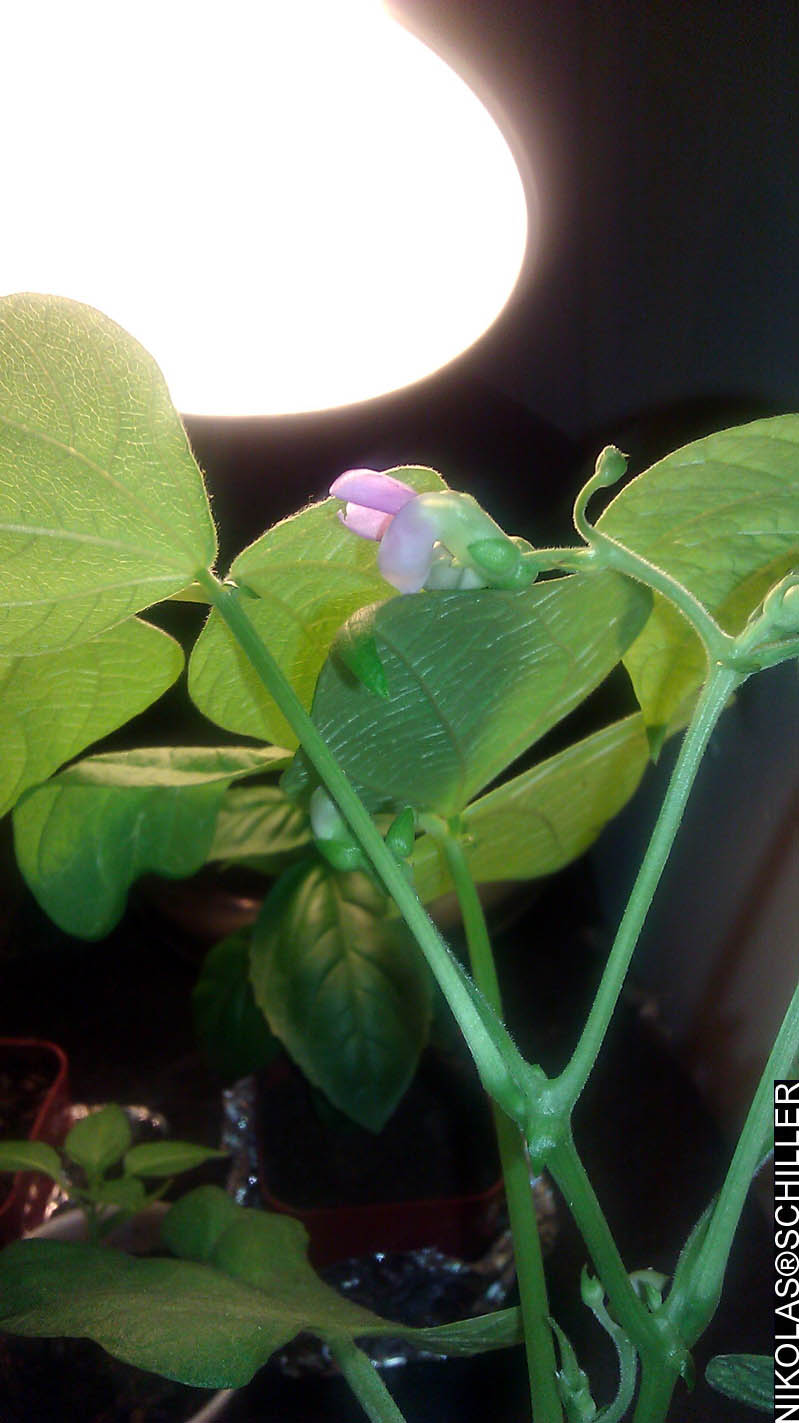 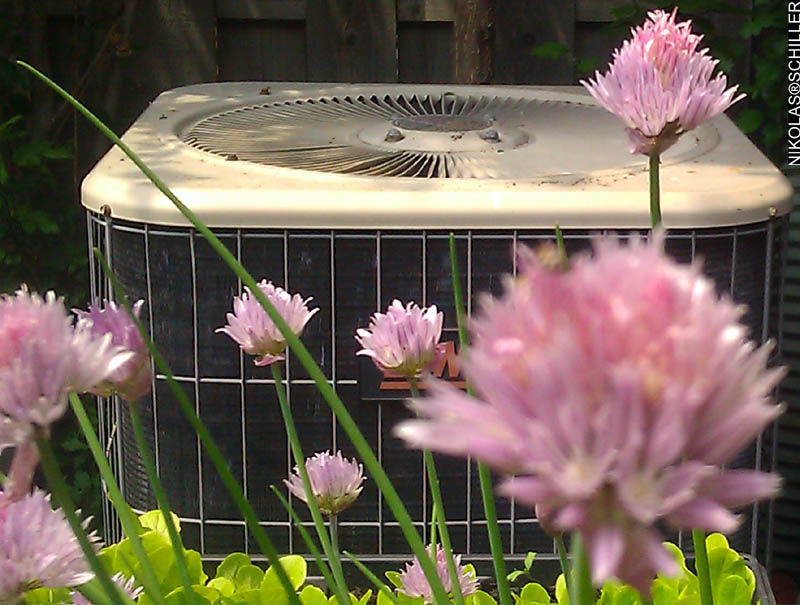 I’ve become a big fan of the perennial pink chives (Allium schoenoprasum) that I started growing a few years ago. I’m going to save these flowers to harvest their seed for next year’s garden. 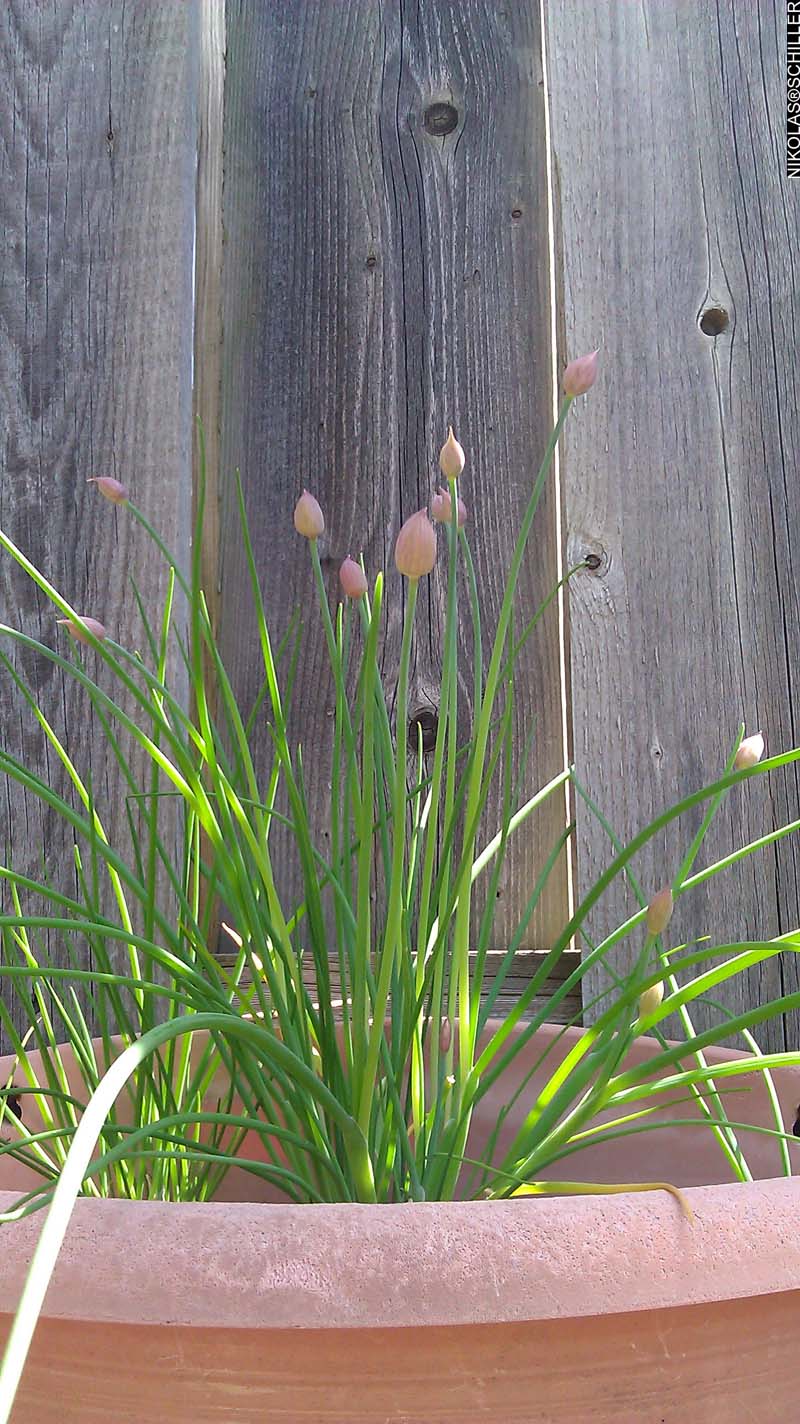 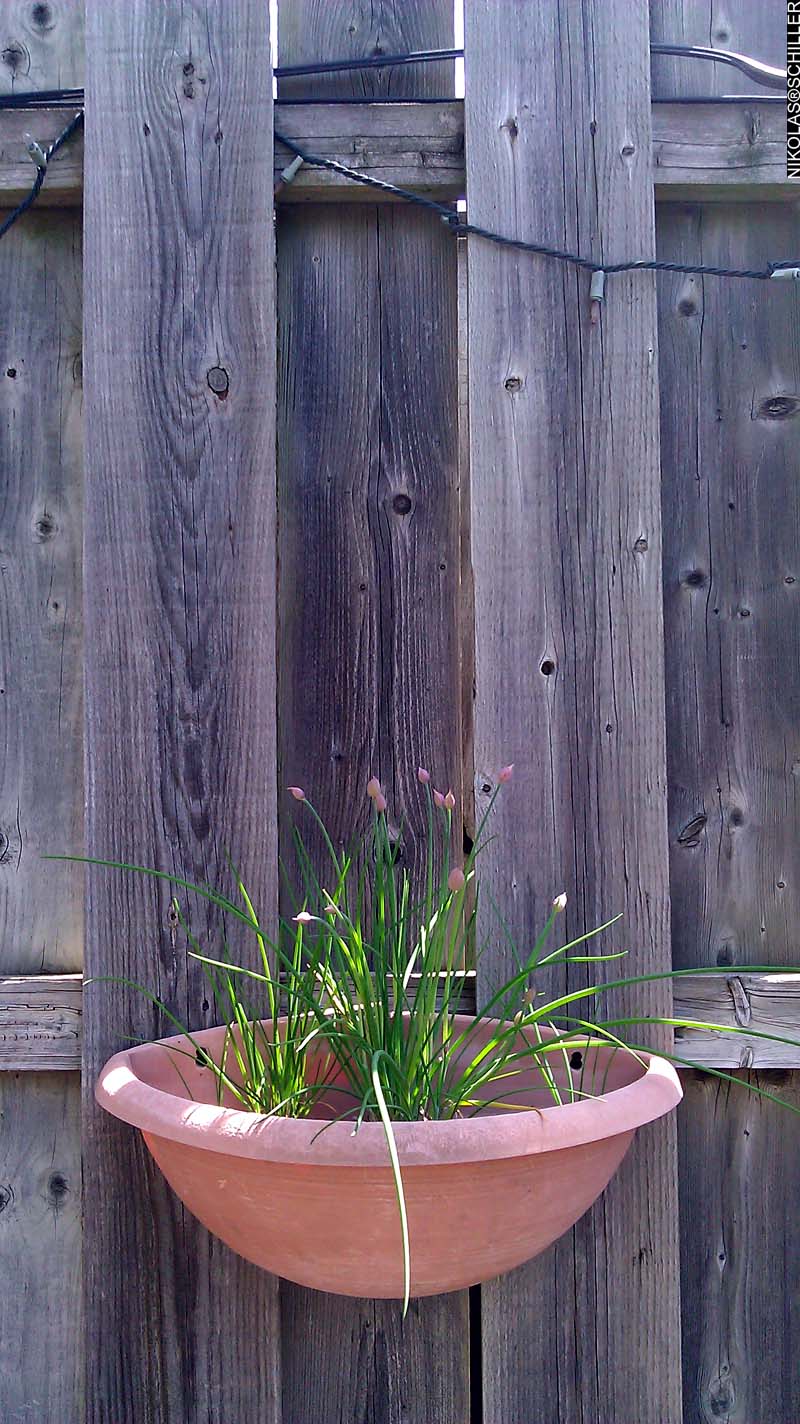 About three years ago I planted these chives and every year since I’ve been either harvesting these pink chive buds & adding them to salads (they taste like an onion) or I’ve let them get pollinated, then wait a couple weeks, and harvested their tiny black seeds in order to grow more chives. I’ve read that they’ve been used throughout history as a means to naturally prevent bugs from eating different plants in the garden. In practice, however, I haven’t seem chives be very effective combating the aphids. 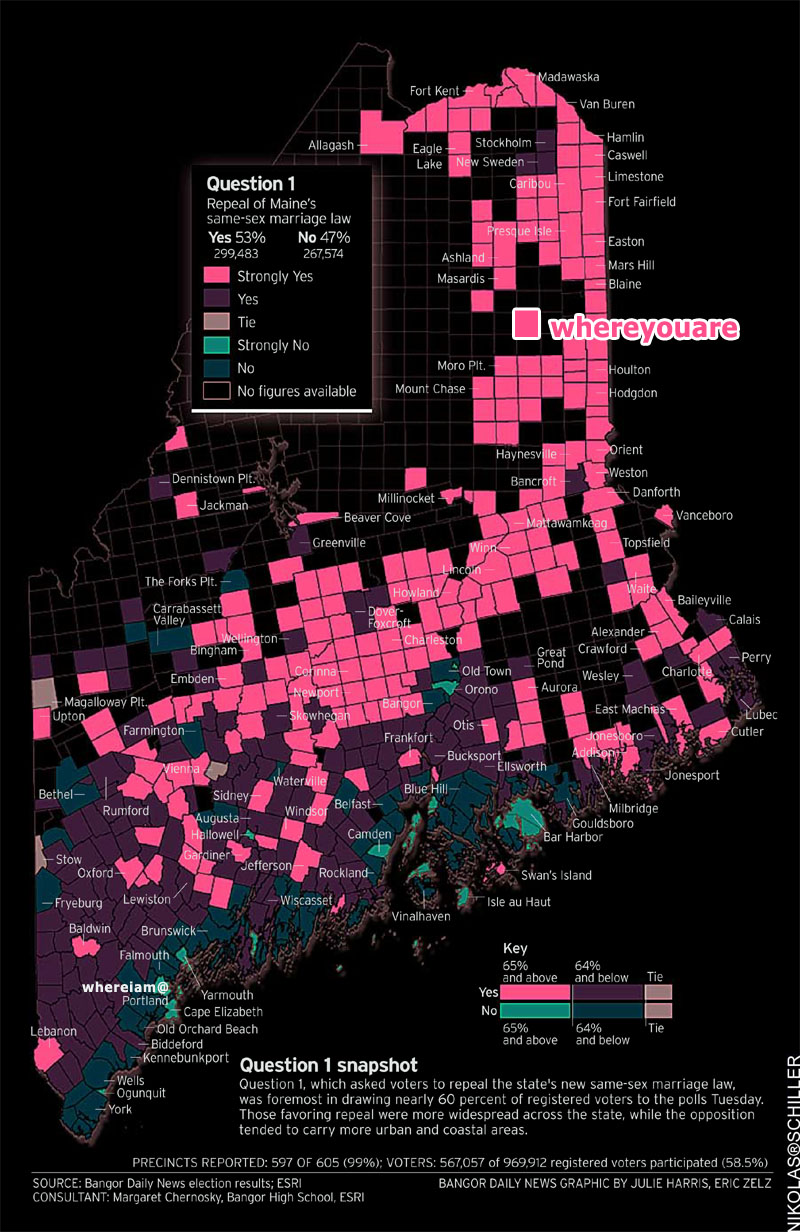