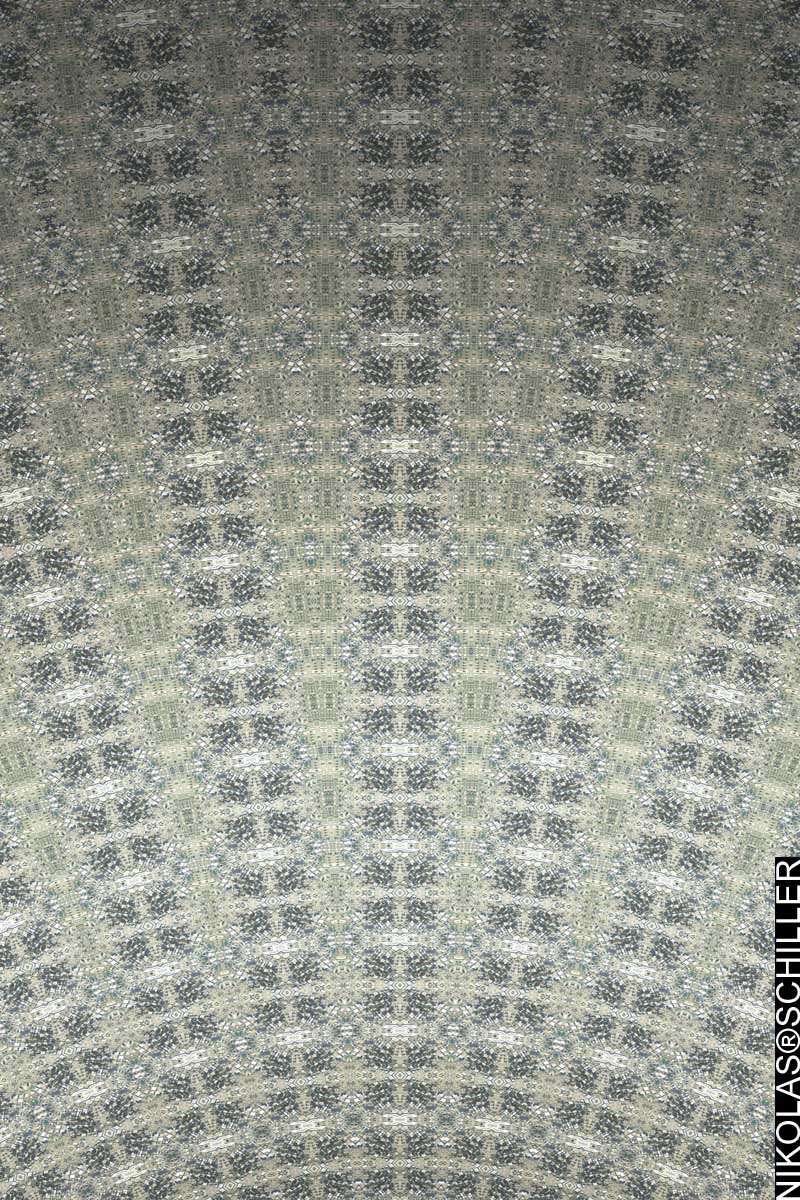 : zoom to a ray of the Minneapolis Convention Center : 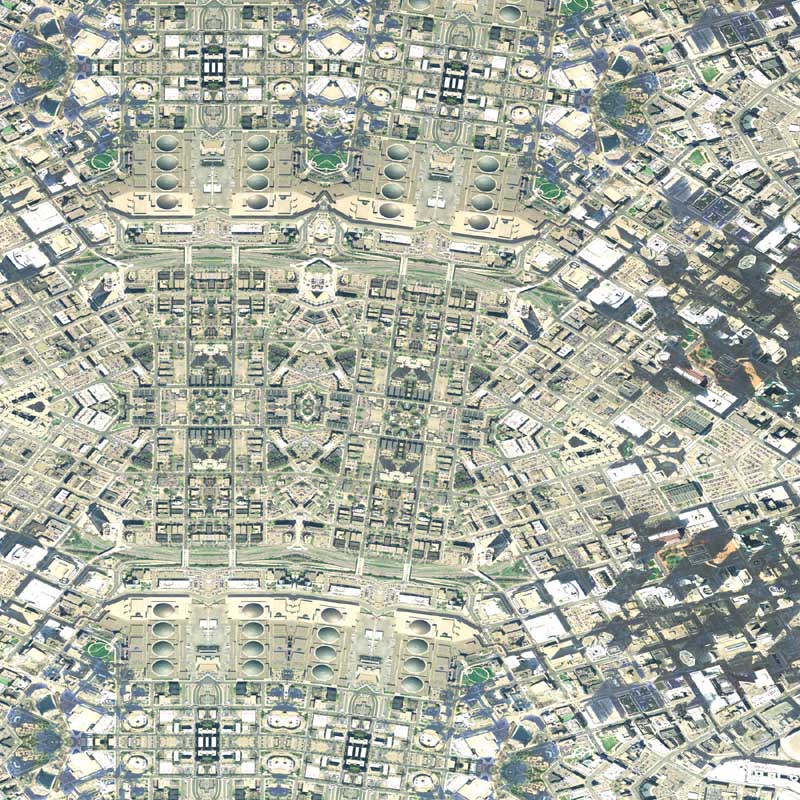