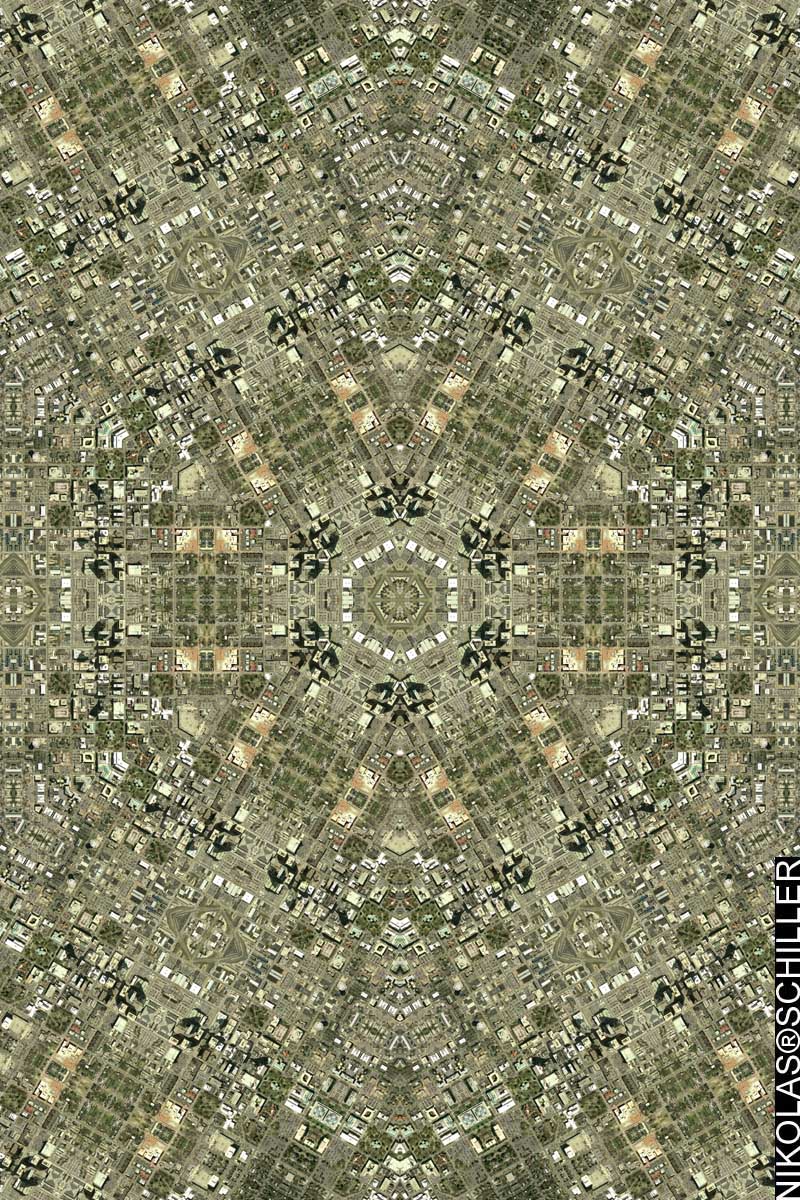 So I made two Raleigh maps, but I totally screwed up on the second. Instead of intersecting two different planes, I only had one plane. I can’t believe I rendered such an incomplete map, but alas I did. I’ve opted to not post the second one because of it’s inherent error. Maybe I’ll get around to making another….but not anytime soon. 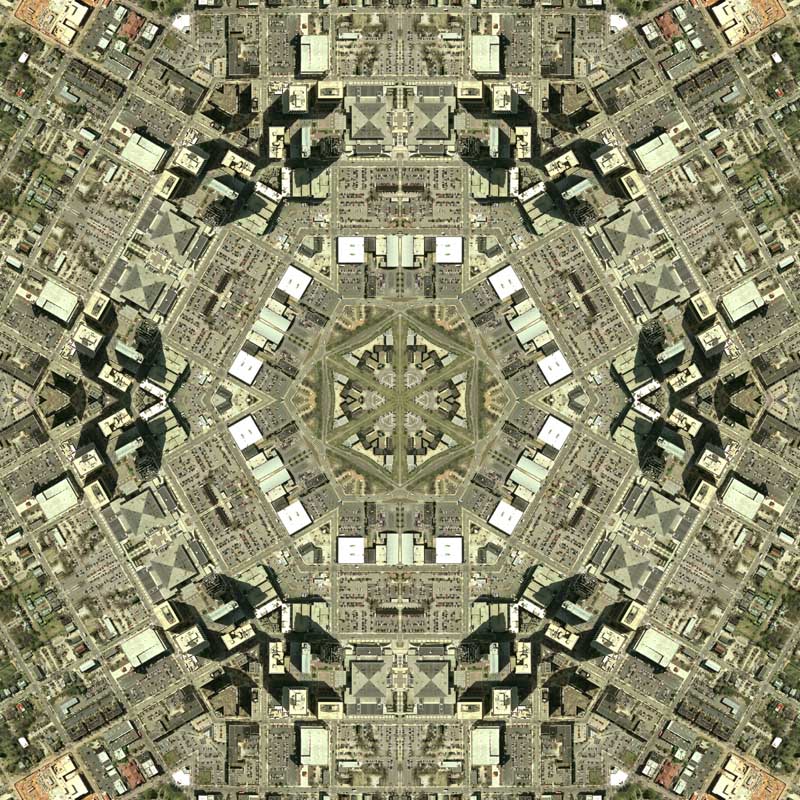 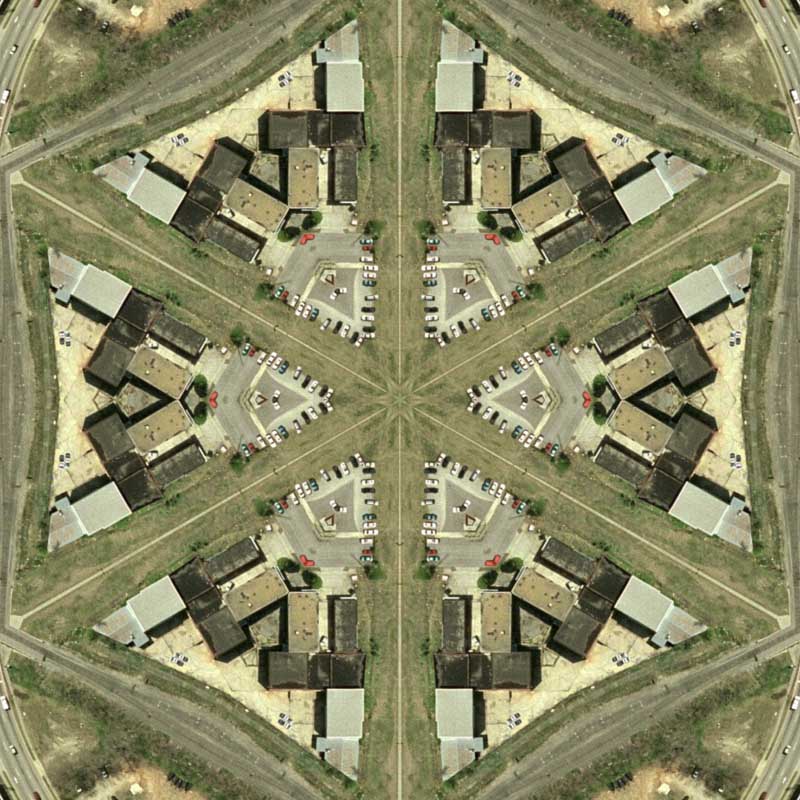 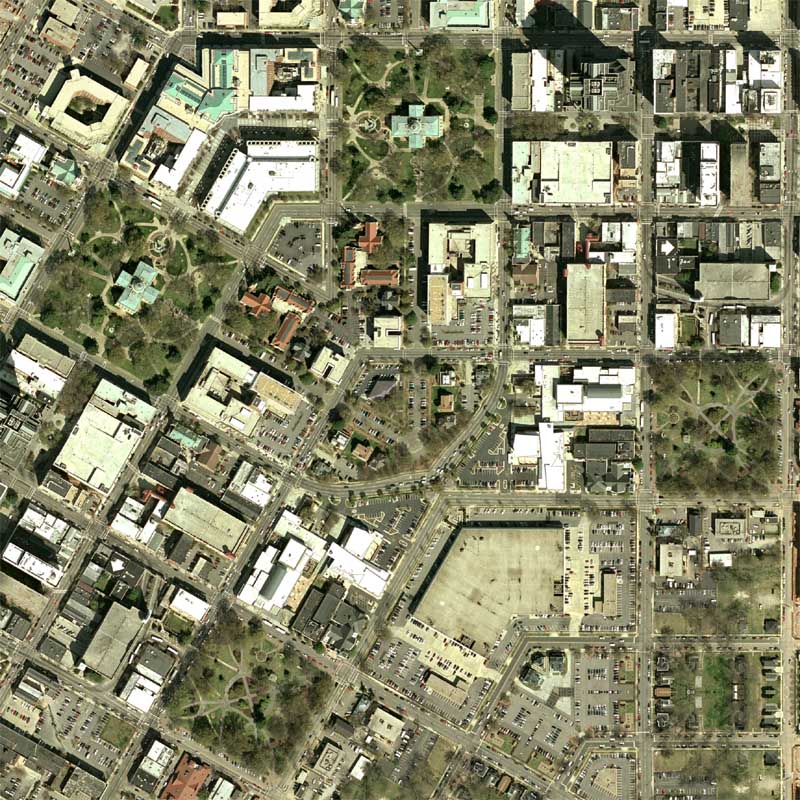 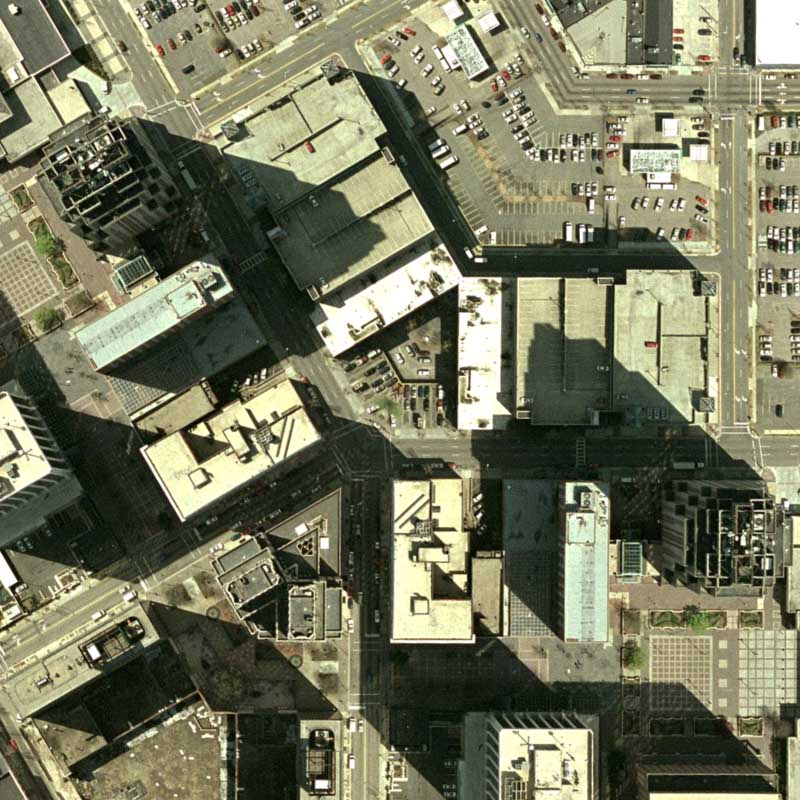