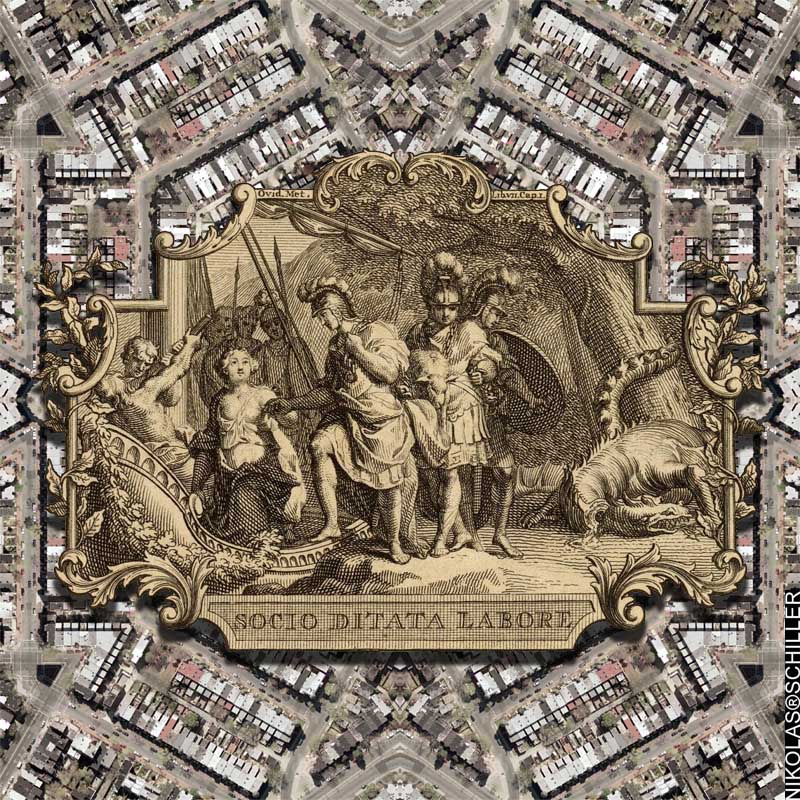 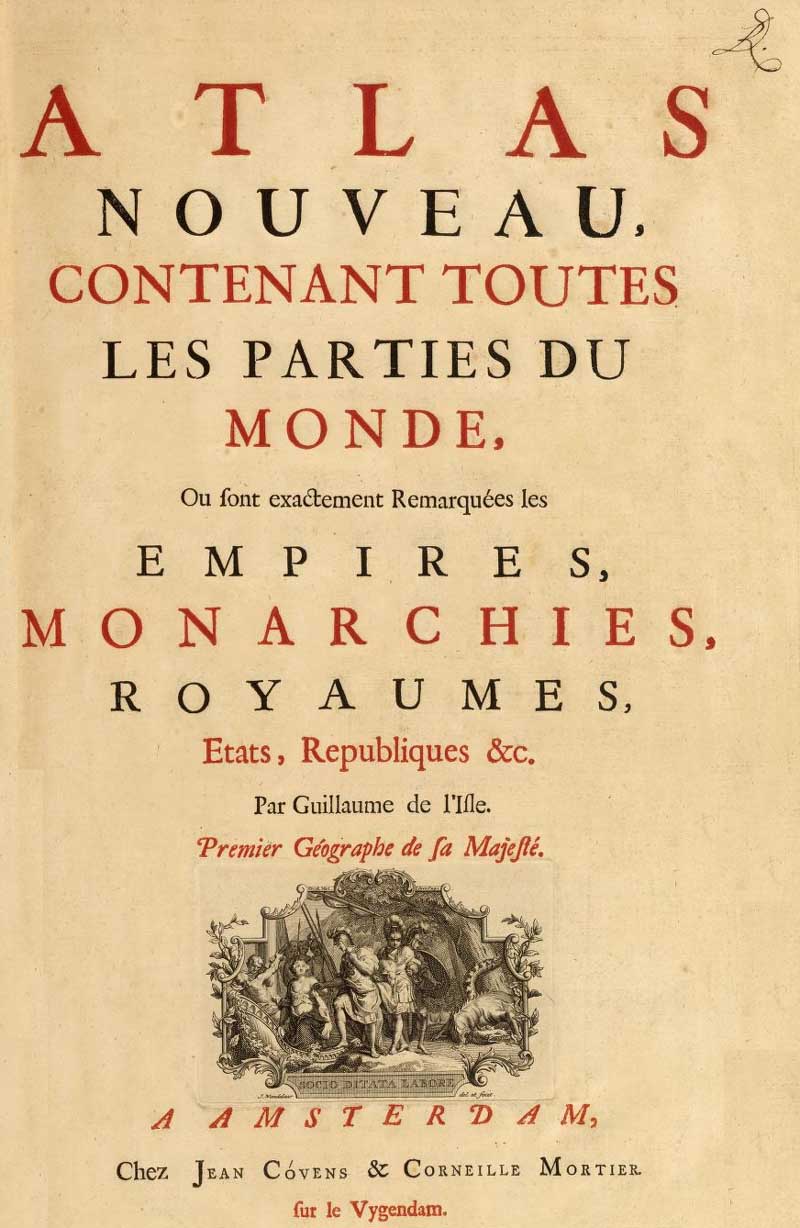 Note: This is a later edition of DeLisle’s maps, including some maps by Sanson, Jaillot and others, first published by Covens and Mortier in 1730. It is bound with a geography text by Sanson. This issue did not included the abbreviated edition of Popple’s map that appears in the P596 copy and the index does not call for it. The maps are beautifully done, following the original DeLisle plates closely. This copy does not have the plan of Carthagene called for in the index, and it does not appear to have been bound in originally (there is a ms line drawn through the index line referring to this map that may have been done at the time of issue). Koeman’s C&M 6 is slightly different from our copy: it has 1733 on the title page and 1741 on the index (our copy has 1742 on the index and no date on the title page; also, C&M 6 lists 107 maps on the index – this one lists 108 maps with one crossed out (see above) – that map crossed out was published in 1741 or 42 and probably was not yet ready for inclusion. So our copy was unknown to Koeman or Phillips. Atlas is bound in half leather marbled paper covered boards with “DeLisle Atlas” stamped in gilt on the new spine. Maps are hand painted with outline color.

My Google search results indicate that the translated phrase has never been uttered on the internet, yet. 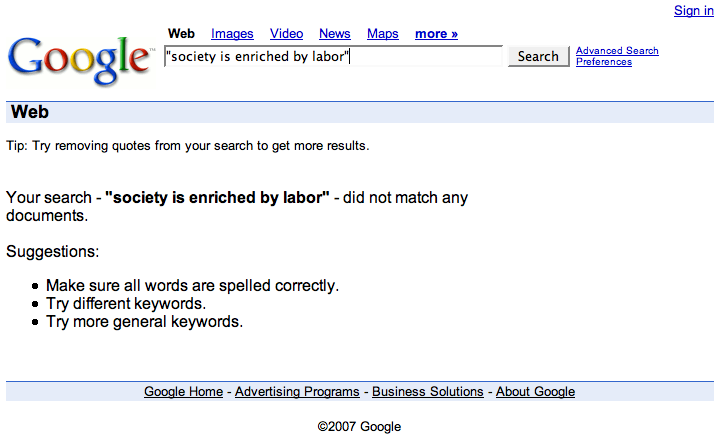 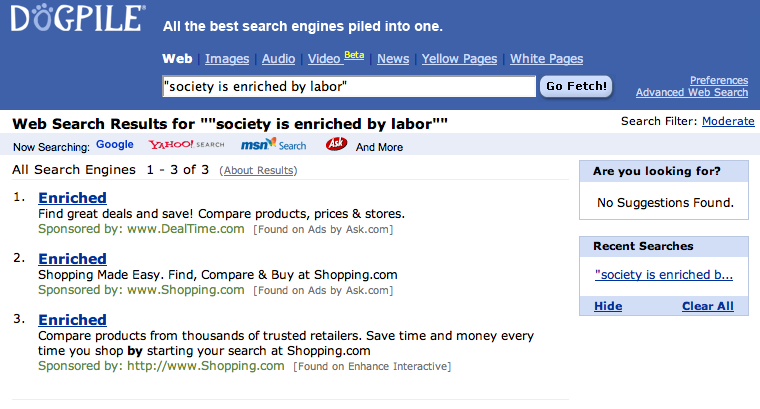