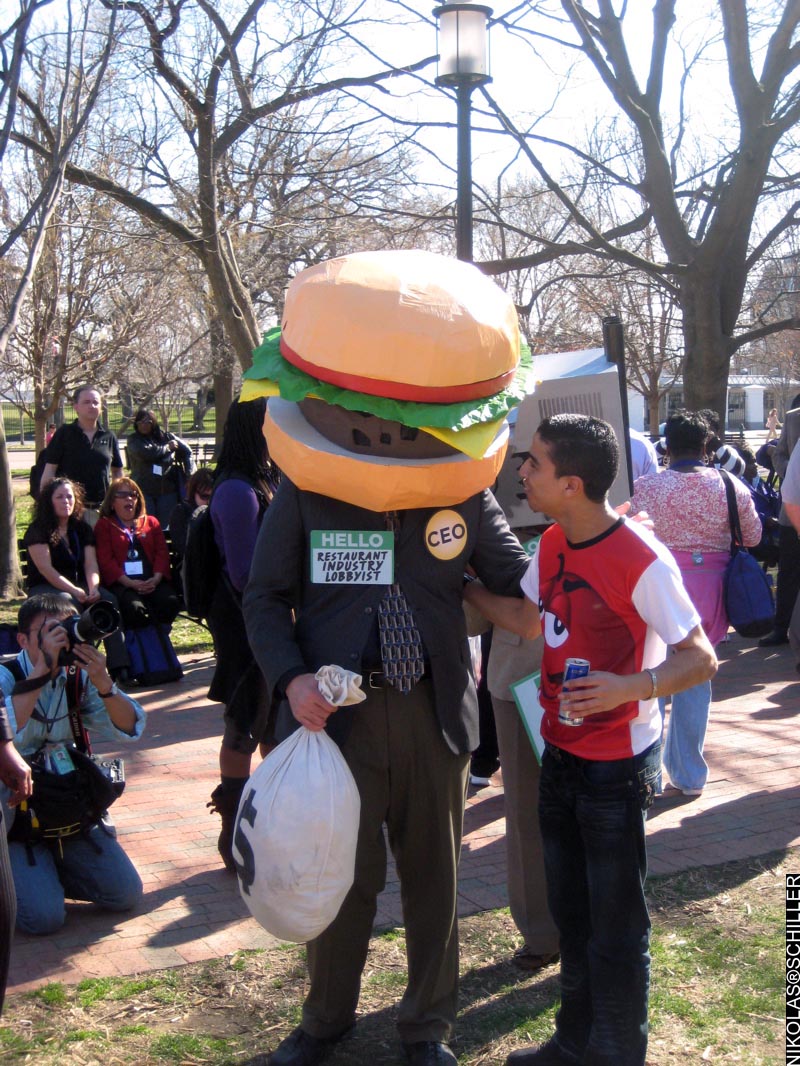 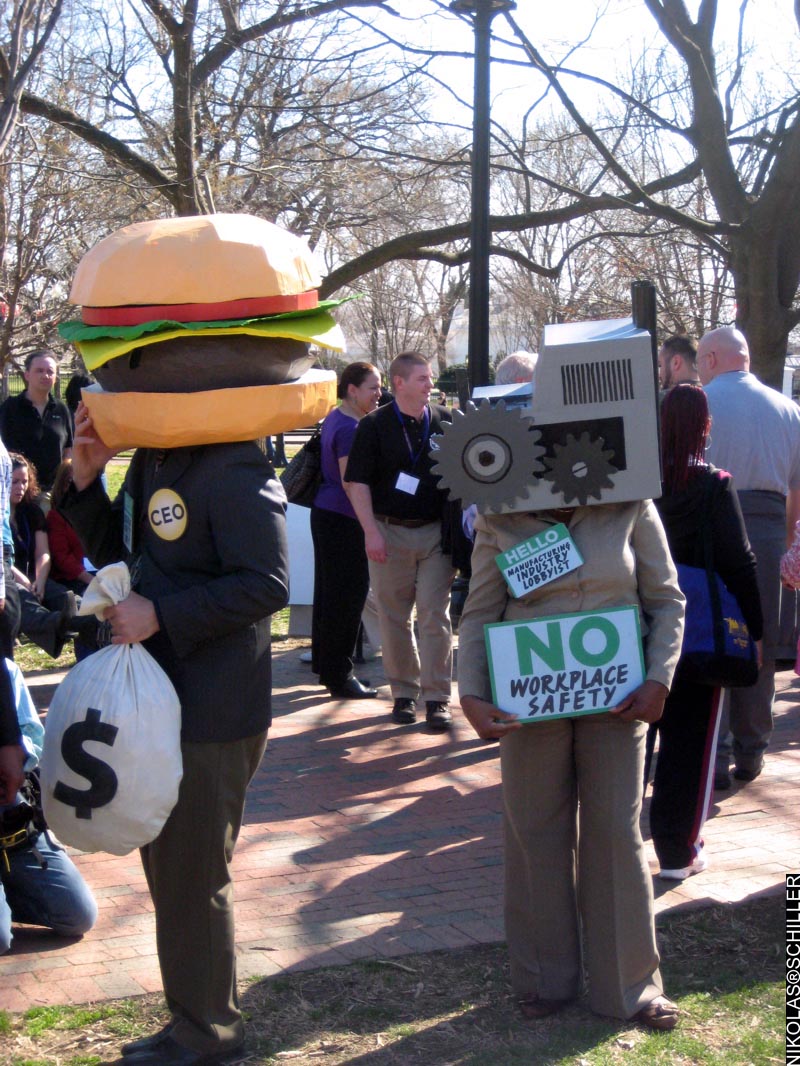 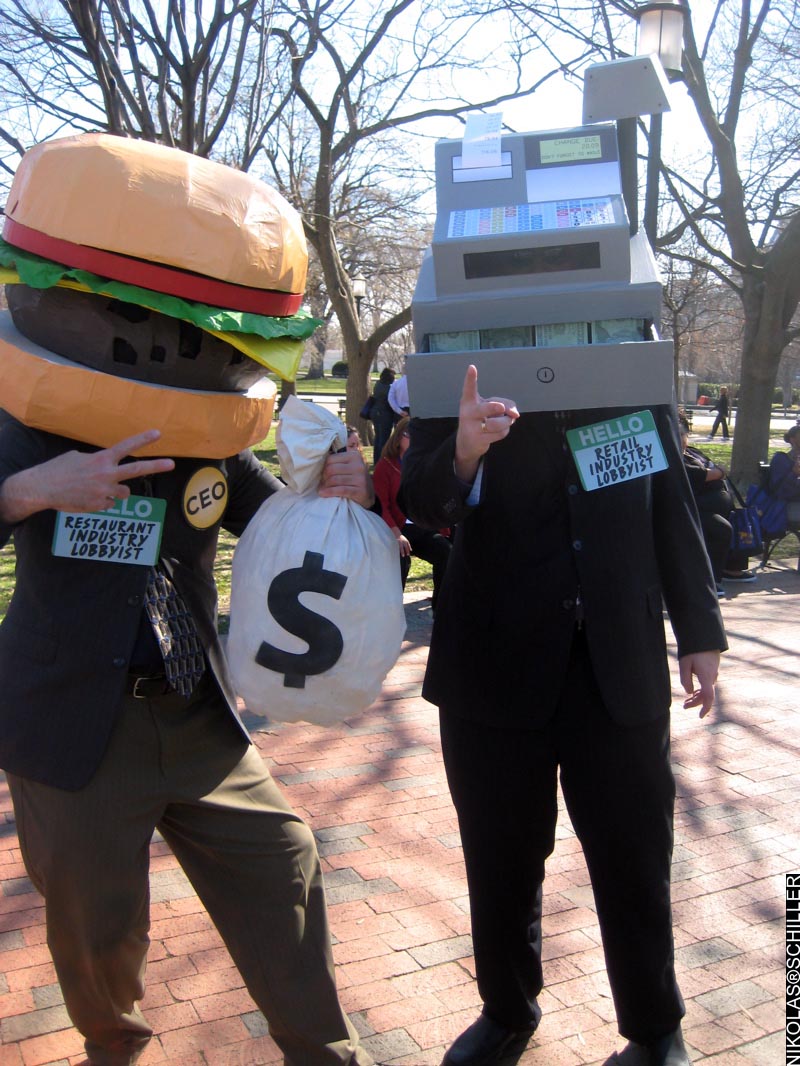 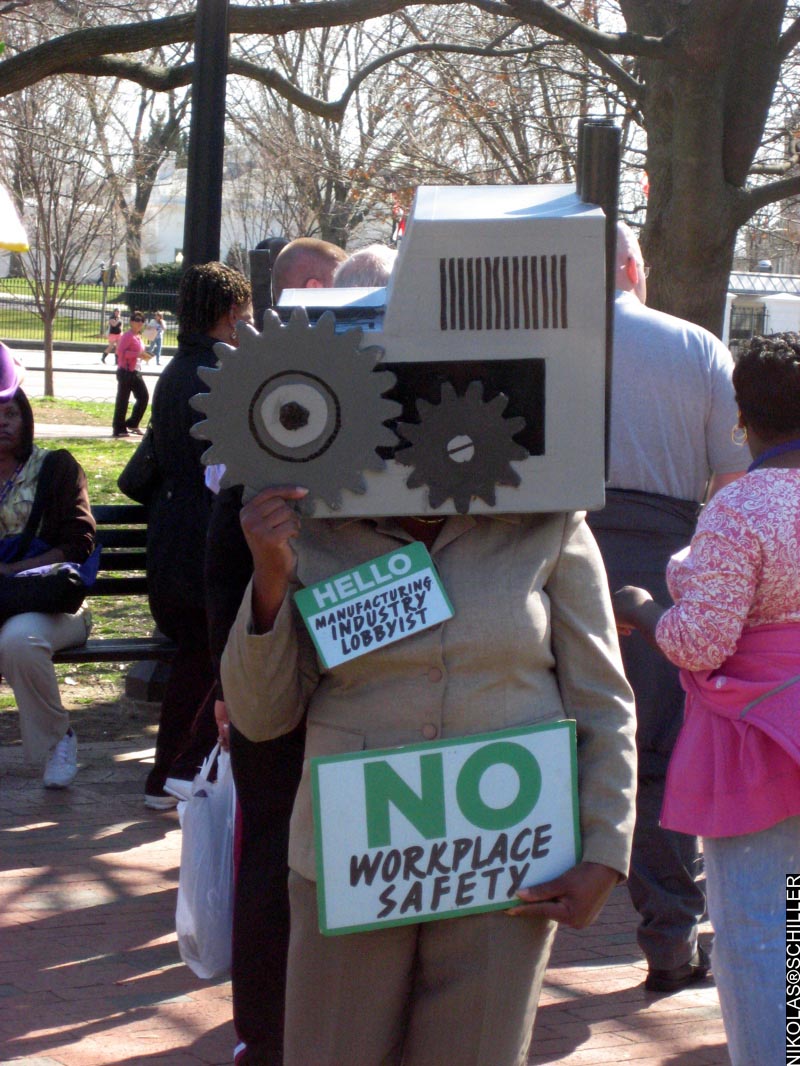 After I got home from the rally I decided to search Twitter to see if there were any people who also attended the rally. Sure enough, I found someone from an industry front group that opposes the act decided to film the entire rally. All I can say is “Center For Union Facts” is a horrible name for a front group (not even worth linking to) and anyone who works at such an organization needs to reevaluate their priorities in life. Click here to watch the video. You can spot me in the lower left-hand side of the video making sure the sound is running at the right levels. Oh, and the Lobbyists photographed above come on around the point where there is 10 minutes left in the video. I found their theatrics to be quite humorous.