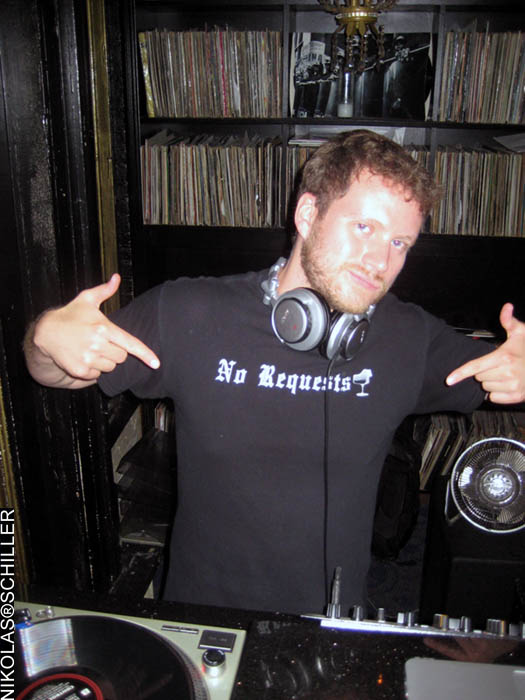 Post Title: No Requests: a t-shirt for DJs who don’t like to be bothered
Post Tags: 18th Street Lounge, Disc Jockey, DJ, ESL Music, Fashion, No Requests, T-shirt, Will Griffin
Posted in: Clothing, Fashion, Humor, Photography
Last edited by Nikolas Schiller on 8/5/2009 at 1:25 am