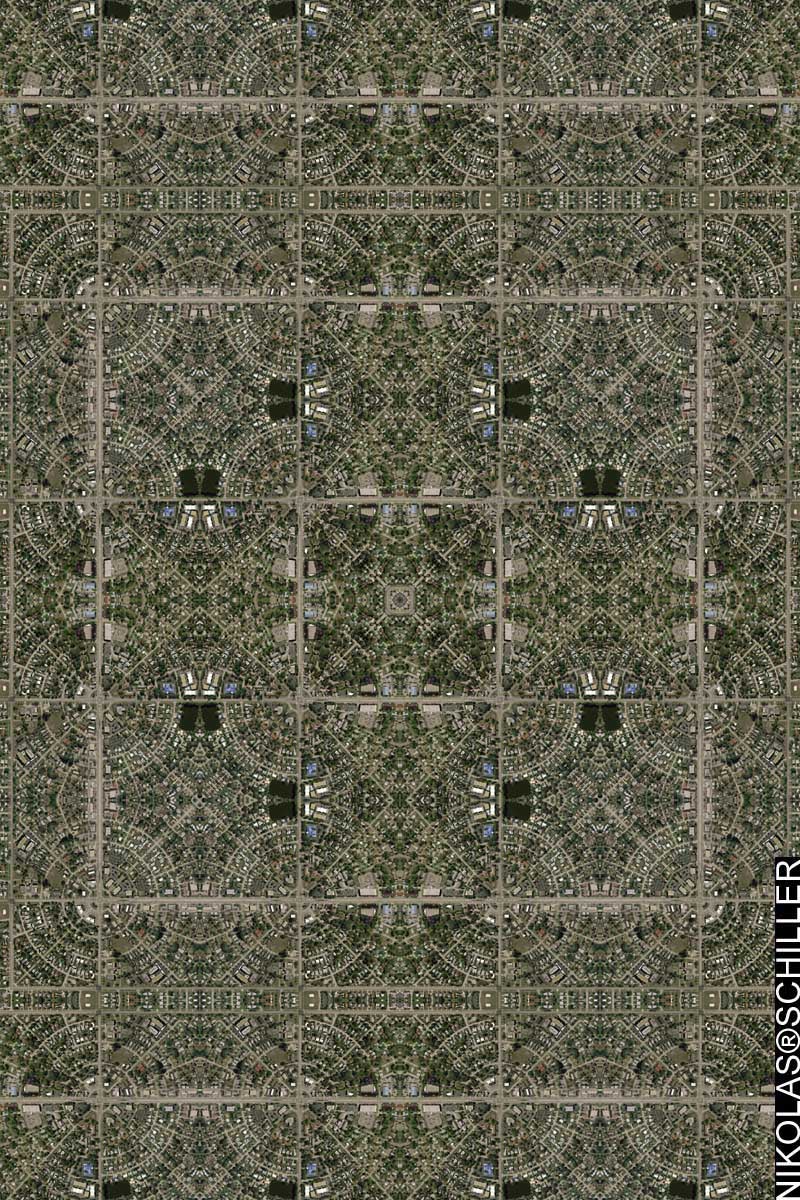 This is the final installment of the series. The source imagery was reduced to 1 foot per pixel. I am thinking about sampling one to make a derivative map. 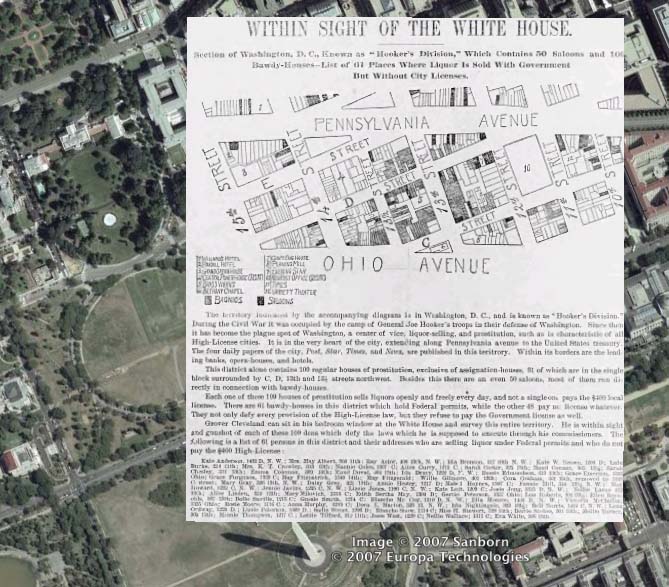 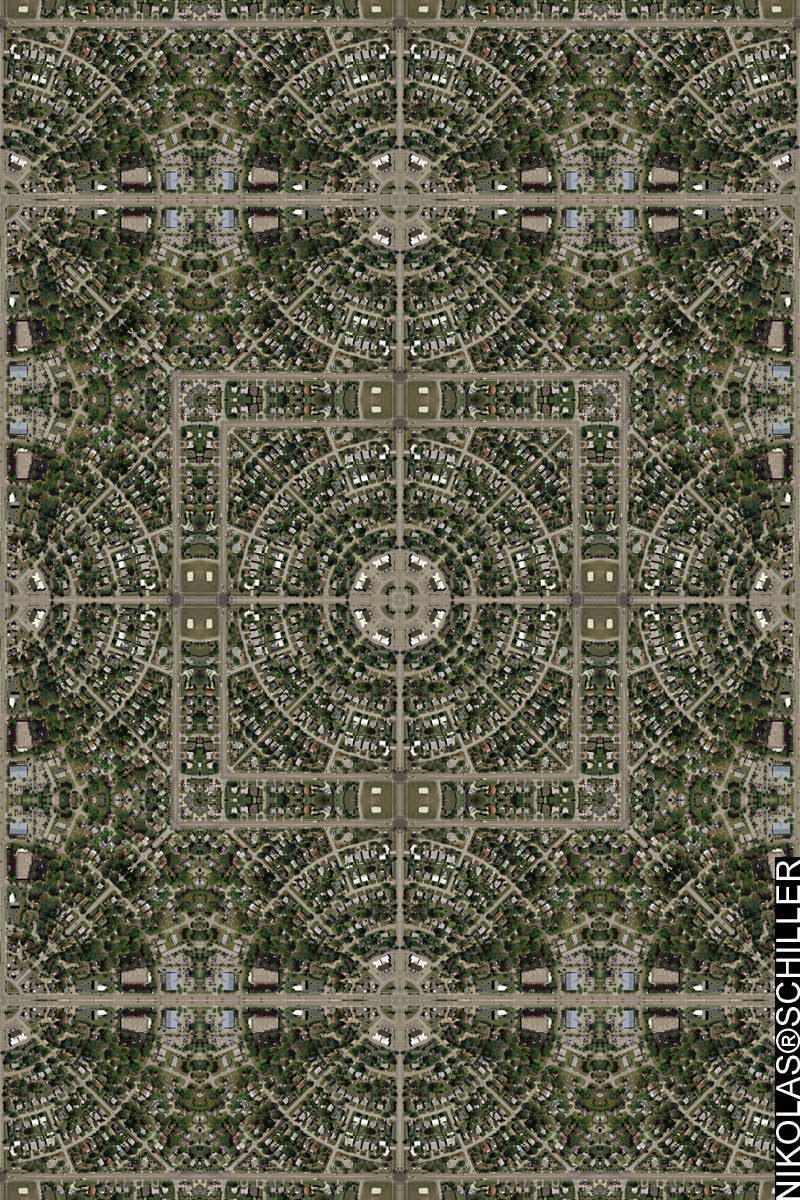 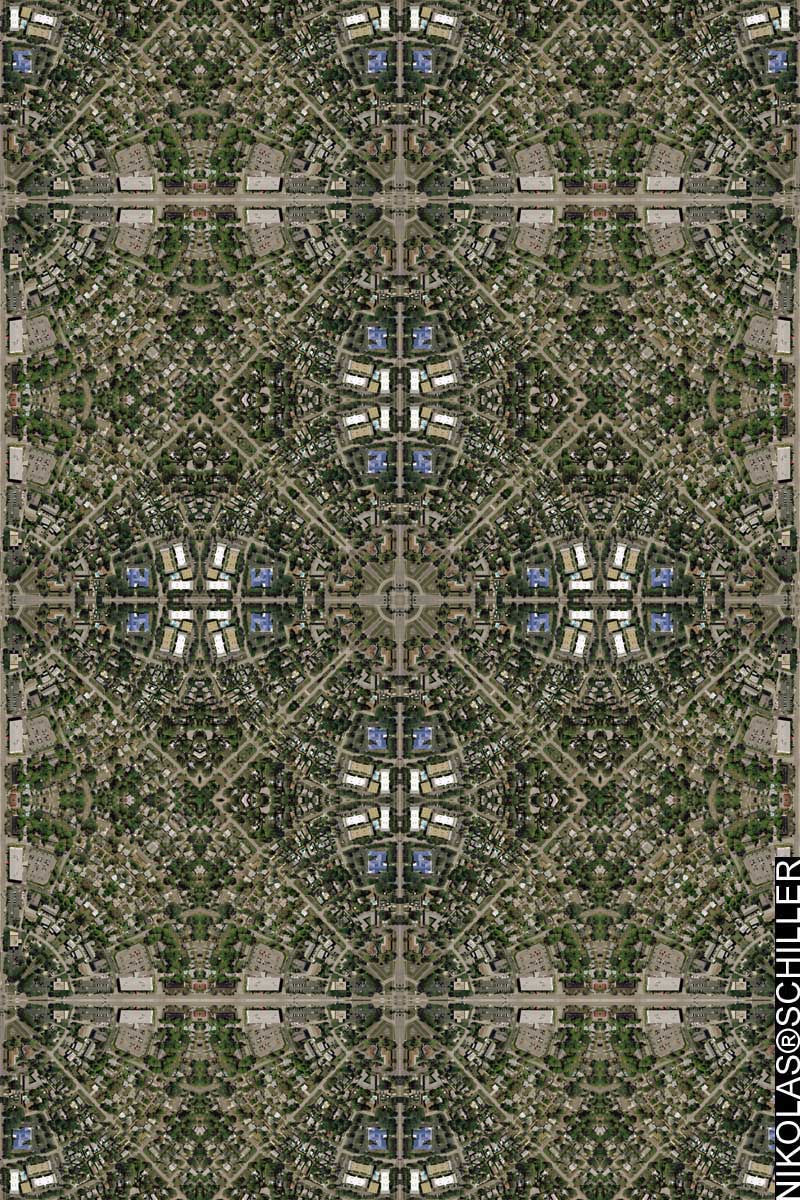 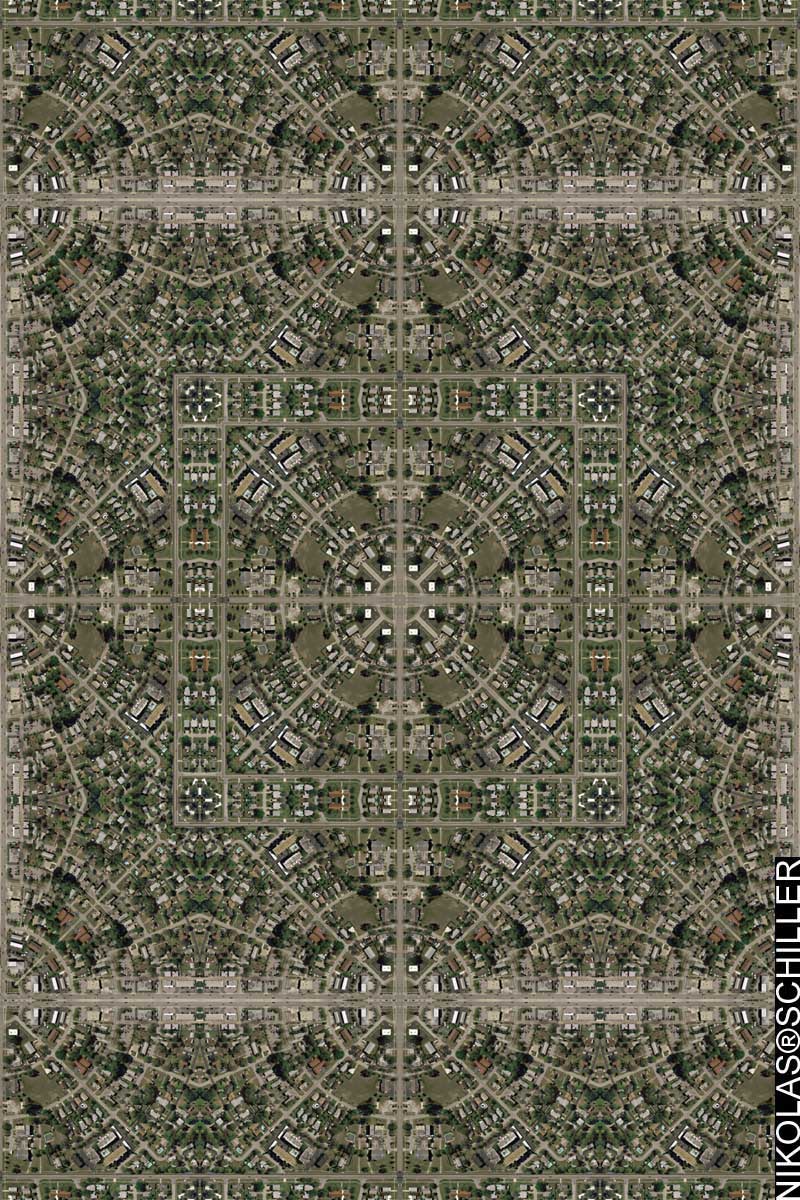 Today’s sweeeeet sweet Senegalese rap (en fraÃ§ais). What brings it all home for me is the simplified map of Senegal. Right Click on the map to download the MP3. 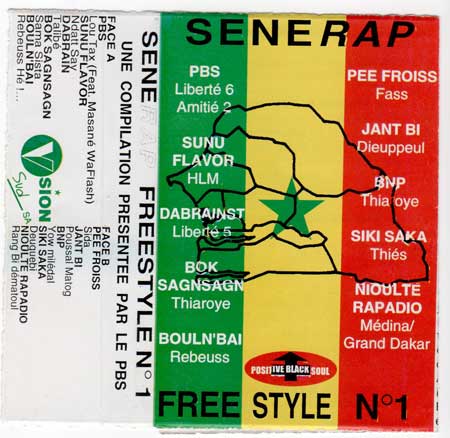 I was in Burkina Faso in 1998. On my way back to Montreal in January 1999, I had a 12 hours transit via Dakar to take the plane Dakar-NYC. Yes, at that time there was a direct flight Dakar-NYC with Air Afrique.
During my 12 hours transit, all Senegal was celebrating because the Ramadan just finished and it was the first real big meal ! I had the chance to go downtown Dakar and driving a car for the first time in Africa (nice experience) to chase some African Hip-Hop cassettes that I wasnâ€™t able to find in Ouagadougou ( Burkina Faso ). On the many cassettes that I bought that day there was Senerap Freestyle 1 (1997) and Senerap Freestyle 2 (1998).Still today, I love these cassettes and I finally did a cassette rescue and digitalized them. BNP â€œYow milÃ©dalâ€ is taken from Senerap Freestyle 1.
Peace,
Ghislain 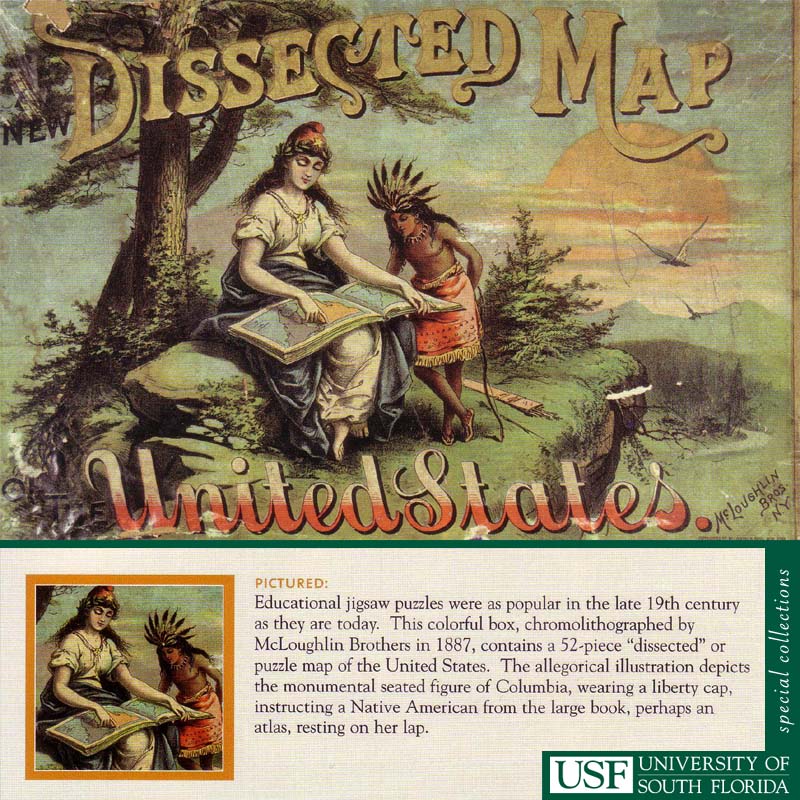 I mentioned before that I had scanned the postcard I obtained from the Special Collections Department at the University of South Florida. What I liked best was learning more about Columbia and what she represents. The Columbia wikipedia article does not fully explain her syncretic nature. But what I like best is the contemporary use of the phygian cap. It looks almost exactly like the prevasive Santa caps people wear during the holiday season. It makes historical sense too. Lastly, I have not read or heard any political commentary comparing Columbia to, of all people, Hillary Clinton. I won’t be voting for her (or any democrat or republican for that matter), but the allegorical parallel is there to be exploited. 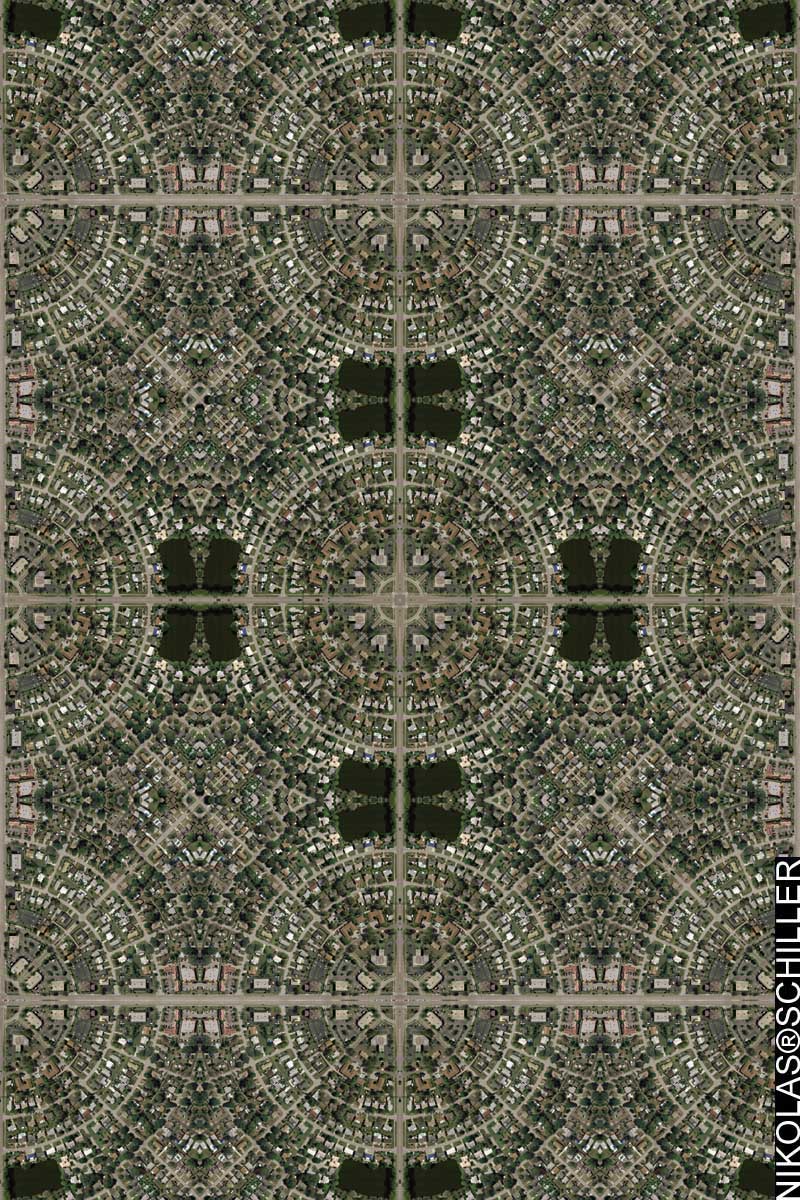 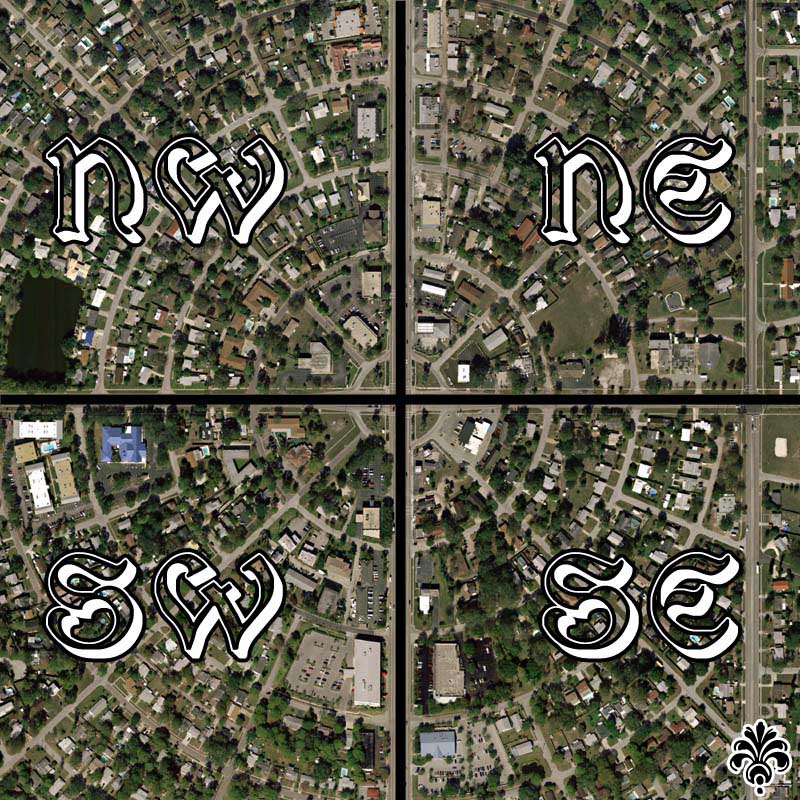 the intersection of 4 St. N and 62nd St. N. near Mystic Lake north of Saint Petersburg in Pinellas County, Florida.

END_OF_DOCUMENT_TOKEN_TO_BE_REPLACED 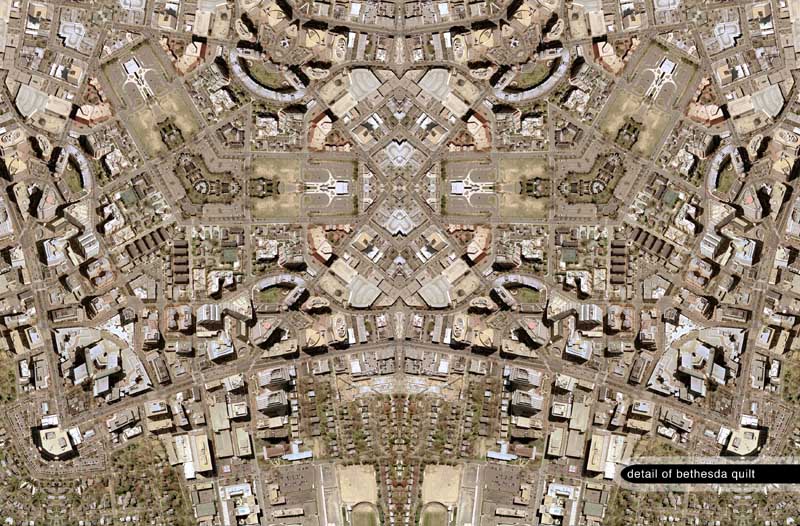